In a recent interview, Kanye West opened up about being bipolar at 39 years of age. Just discovering that he does indeed suffer from a mental condition, Kanye explained how he may have said some controversial statements in the past that has gotten him in hot water, but your average person suffering from mental illness can’t exactly come back from statements like that and would usually lose their jobs. He has come to the realization that he’s very blessed indeed to be in his platform not only to make a strong comeback but also to also make a difference in the lives of others who are suffering from mental health conditions. By him speaking about his diagnosis, there’s hope that other people who have mental health conditions do not feel isolated by their diagnosis but rather empowered.

That’s the thing it’s like I’m so blessed and so privileged because think about people that have umm have mental issues that are not Kanye West and can’t go and make that and make it feel like it’s all good. Think about somebody that does exactly what I did at TMZ and they just do that at work but on Tuesday morning they come in and they lost their job and they can’t go back and make that. That’s why God put that on me at age 40-I never been diagnosed until I was like 39 years old and stuff so God put that on me as diagnosed as a mental issue.

As previously reported, West has been in the news recently first for openly supporting Donald Trump as president, and claimed his “free thinking” wouldn’t allow others to change his thoughts on the President.

He then made some very controversial statements on TMZ when addressing the slavery of millions of African ancestors claiming that “slavery sounds like a choice.”

Since then, Kanye still insisted of talking about his “free thinking” and refused to acknowledge the impact of his said statements until he then recanted his statement saying that he really meant “we can make our own reality.”

West released his newest solo album June 1st entitled “Ye” where he openly raps about his bipolar condition and his wife Kim Kardashian West’s response after the slavery comment he made on TMZ.

On the album he rhymed,

Wife calling screaming saying we’re about to lose it all I had to calm her down ’cause she couldn’t breathe / I told her she could leave me now but she wouldn’t leave / This is what they mean for better or for worse, huh?

What are your thoughts about Kanye’s disorder? 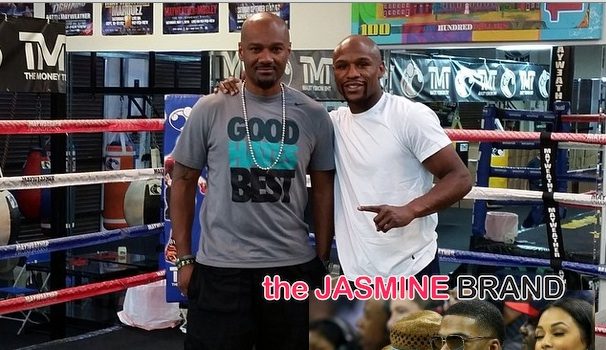 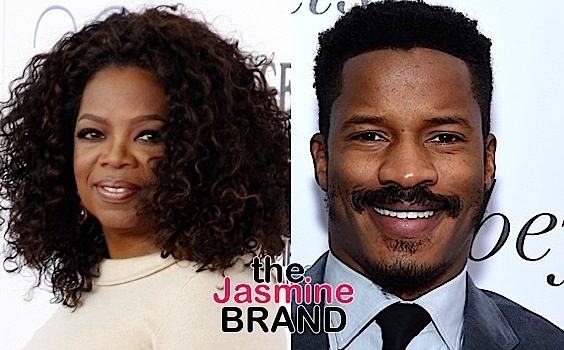