“Atlanta” Star Lakeith Stanfield Wears A Wig To BET Awards, But This Isn’t The 1st Time 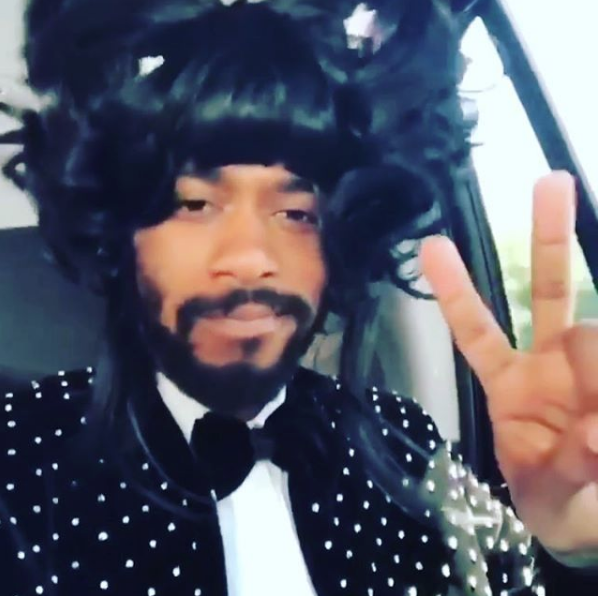 The “Get Out” and “Atlanta” actor appeared on the red carpet wearing a black wig pulled into two pigtails and barrettes to bring the entire look together.

If you’ve followed Lakeith for a while, you’ll know that this wouldn’t be the first time he’s worn a costume on a red carpet. In fact, he’s worn a wig a few times. Most recently, he wore a blonde wig while promoting his new film “Sorry To Bother You” at Sundance.

In 2016, Lakeith hit the Atlanta, GA premiere of Atlanta season one wearing a rasta wig. It’s probably the same wig he wore in “Crown Heights”.

If there’s one thing Lakeith is good at, it’s getting the people talking.

Are you feeling his BET Awards look? 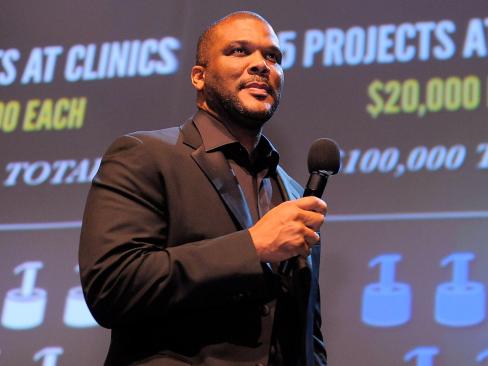 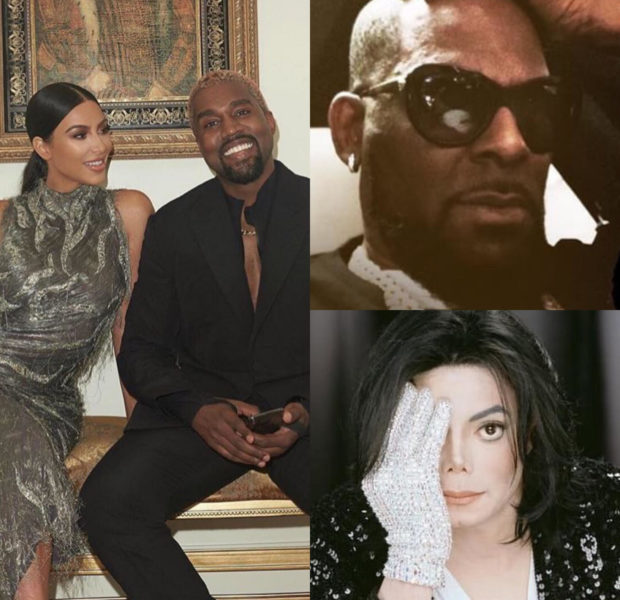 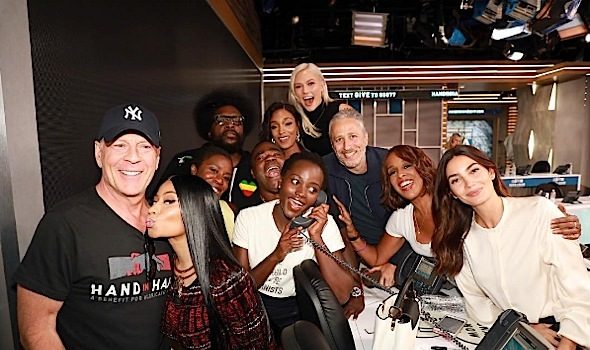 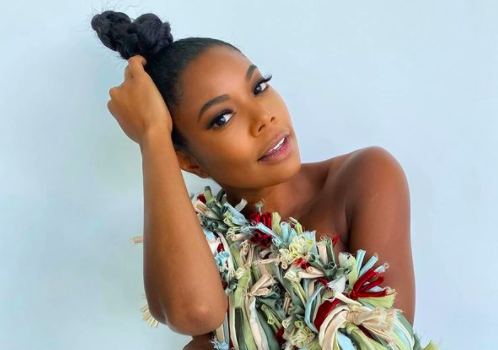