theJasmineBRAND exclusively reports, Keyshia Cole is accused of refusing to her taxes and now she’s been slapped with multiple liens against her. 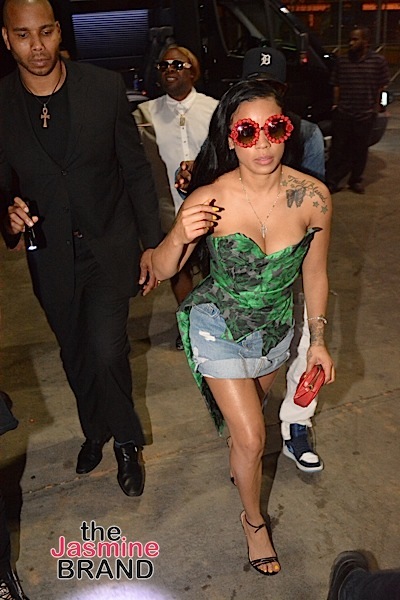 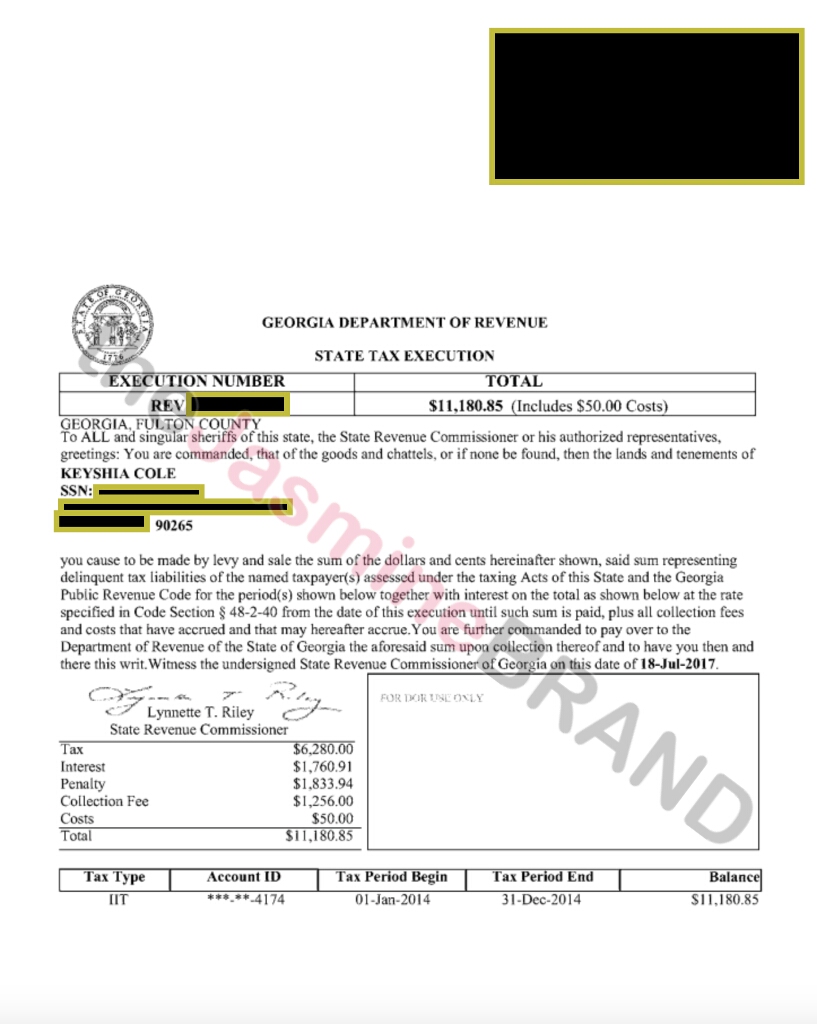 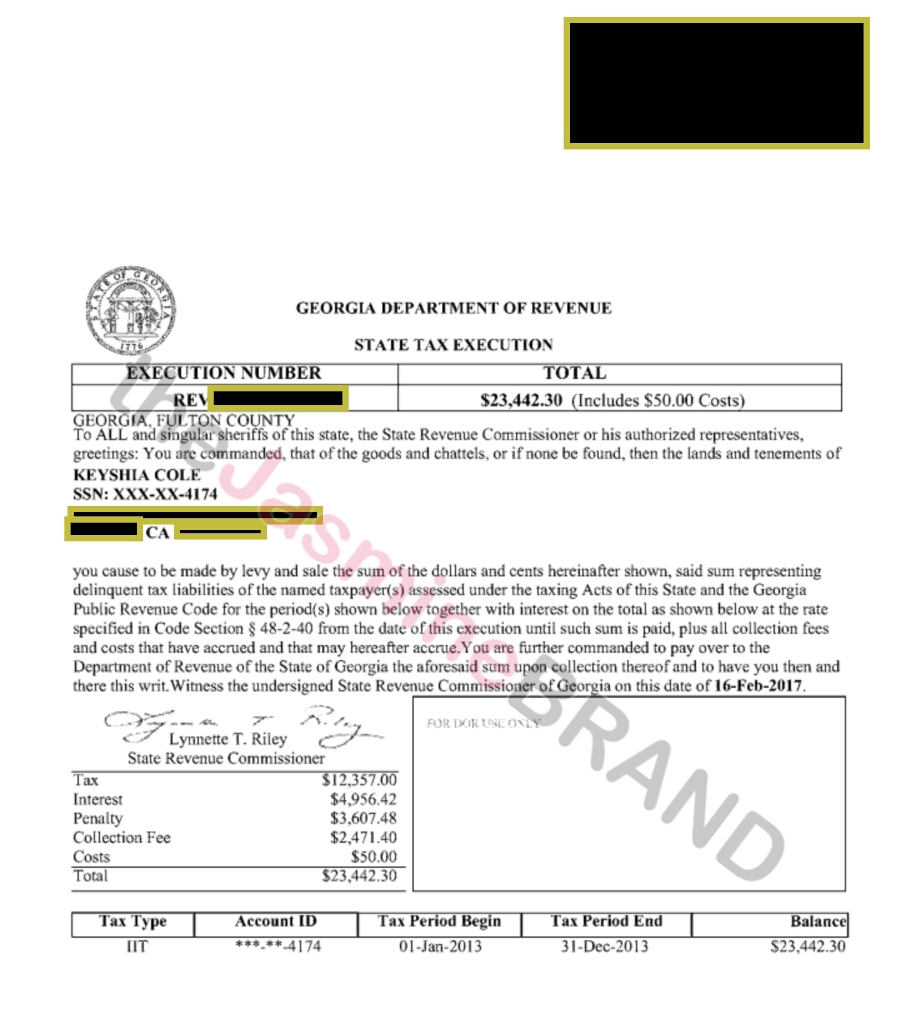