Keyshia Cole Criticized By Fan For Not Having Any New Hits

The internet has closed the gap between fans and recording artists. But fans beware, when you @ your favorite artist, sometimes you will get an open, honest response.  Keyshia Cole is definitely an artist known for the responding to both the good and the bad on social media. Viewers got to see hints of her spicy personality via reality shows, The Way It Is and Keyshia & Daniel: Family First.

Recently a “fan” posted a less than flattering comment on her social media account. Keyshia posted a clip of her recent performance. The social media user responded,

You need another hit sis and need to stop performing these same songs from
10 years ago.

Actually I performed a few songs from my new album, Incapable, and YOU feat
French Montana/Remy Ma. If you haven’t heard those GOOGLE THEM, they’re pretty good….

Keyshia continued by naming some of the “timeless classics” in her catalog. In the end the multi-platinum performer concluded with,

I agree with you! I need MORE than one more HIT

Great, honest comeback. She has since deleted the post.

Did Tamar Braxton’s Departure On ‘The Real’ Cause Ratings Drop?
Exclusive
Post Slider 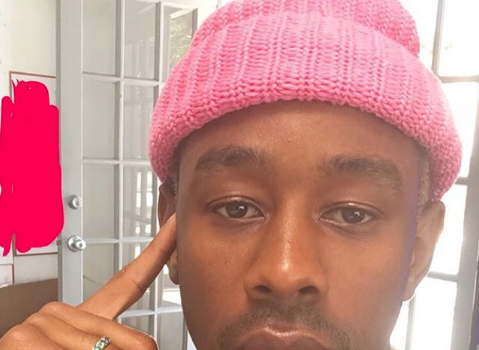