Fans’ attention was dramatically turned to famed talk show host, Wendy Williams’ health last October after scarily collapsing during a live taping of The Wendy Williams Show, and again when she went on a three week hiatus due to “doctor’s orders” in February.

Williams, 53, recently opened up about her struggles with Graves disease.

Despite being diagnosed with both Graves and thyroid disease nearly 20 years ago, Williams says the dramatic changes in her health started with an incorrect dose of medication. She explained,

Everything was fine. I had the radioactive iodine [medication], taking my pill a day, minding my own business.

Then back in the fall or maybe around July of last year, I started feeling weird in the head but I’m thinking, ‘OK, this is maybe a casualty of menopause or we were ramping up for season nine of the ‘Wendy Show.’ So, it wasn’t until I passed out on my own show [in October] that … Anyway, life has completely changed.

She says one of the biggest adjustments she’s had to make in her everyday life is trading in her stilettos for flats. One of the symptoms of the illness is poor balance. She stated,

The doctors tell me it’s going to take at least six months — maybe a year — to level off my medication, which is why I always wear flats. I’m not wearing heels and falling and tripping…

Watch Wendy speak with Dr. Oz about Graves disease below: 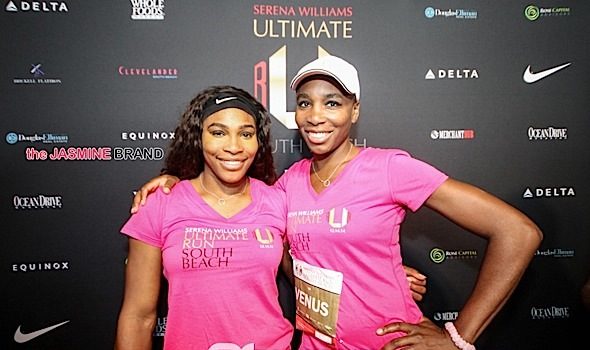