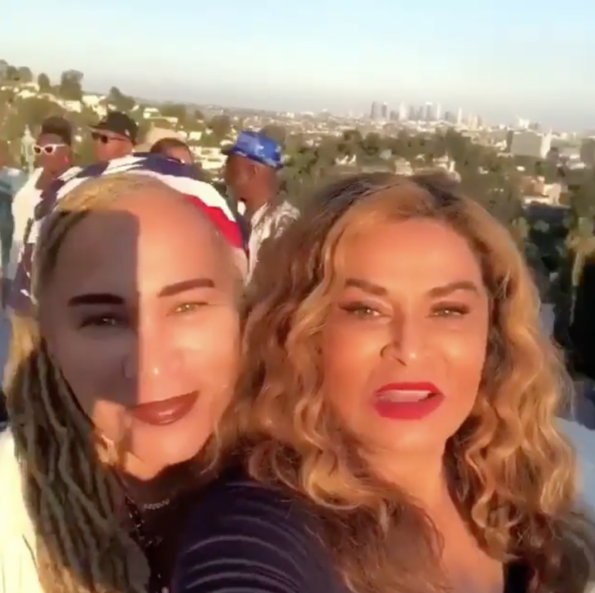 Sanaa Lathan’s parents aren’t letting a rumor about Sanaa biting Beyonce’s face keep them from hanging out with their friends.

Over the 4th of July holiday, Tina Lawson gathered with a few of her friends to enjoy a little get together. A couple of those friends included Sanaa’s father, Stan Lathan, and his wife of 36 years, Marguerite.

Marguerite and her bestie Tina can be seen embracing each other while The Carter’s “Friends” from their “Everything Is Love” album played during their 4th of July festivities. In the video, Marguerite is the first friend that Tina calls upon.

Earlier this week, Sanaa addressed reports that she was the mystery woman that Tiffany Haddish alleged bit the singer.

It’s good to see that the rumors and drama have not gotten in between their friendship. 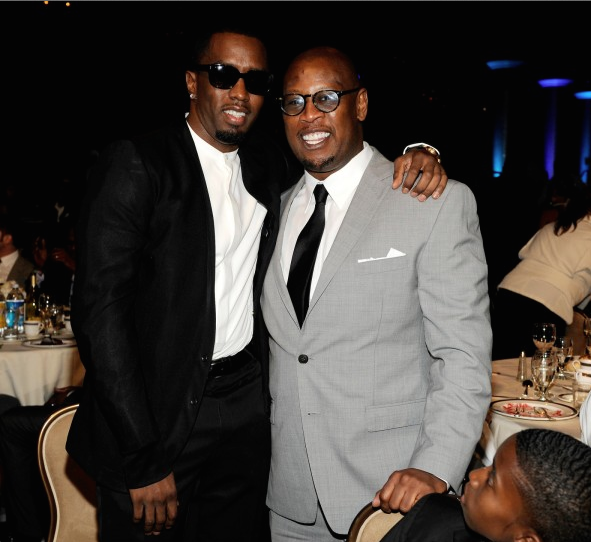 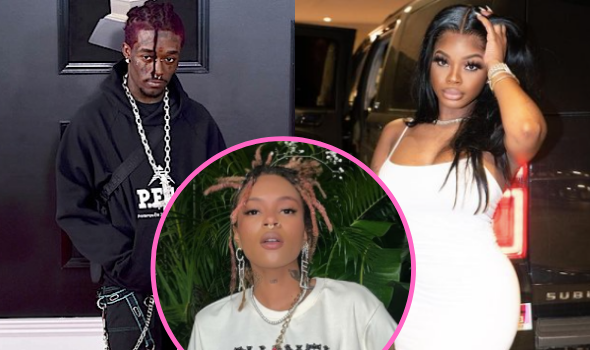 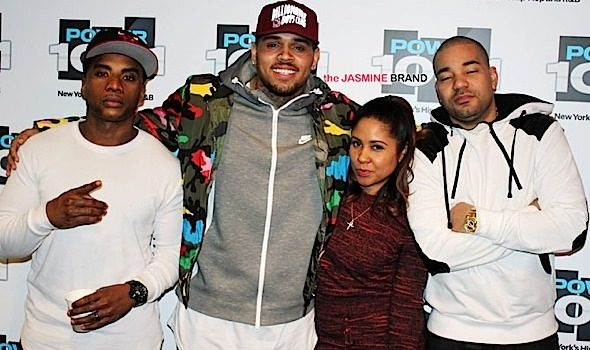