When you’re in love, you just know. Congratulations are in order for Justin Bieber and Hailey Baldwin, who are now engaged after just a few weeks of dating, according to reports.

According to witnesses, the proposal took place in a restaurant at a Bahamas resort on Saturday night. Guests of the restaurant were asked by Bieber’s security to put away their phones and that’s when Bieber popped the question. 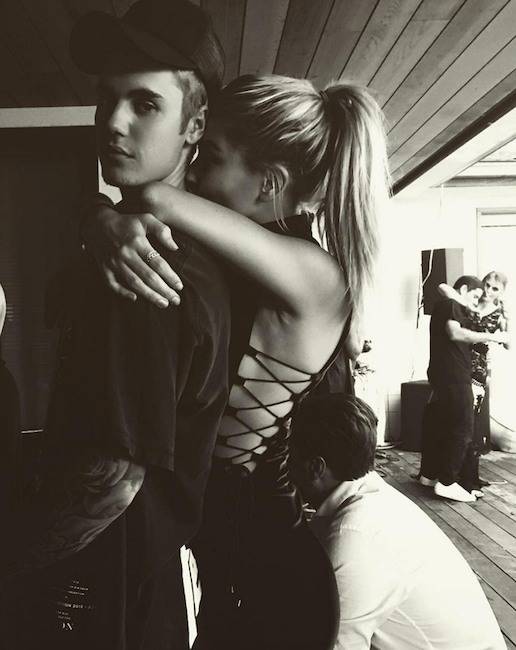 Although Justin and Hailey’s current relationship is new, this isn’t their first stab at love. The two have always been good friends. They dated in 2015 and then most recently, rekindled their romance after Justin and Selena Gomez split again. A source says,

It’s kind of a surprise, but kind of not. Justin has been extremely happy these past few weeks. He has known Hailey for a long time. This might seem sudden, but they know each other very well.

Justin’s father confirmed the engagement on Instagram, sending the couple his love.

@justinbieber Proud is an understatement! Excited for the next chapter!

Congratulations to Justin and Hailey. 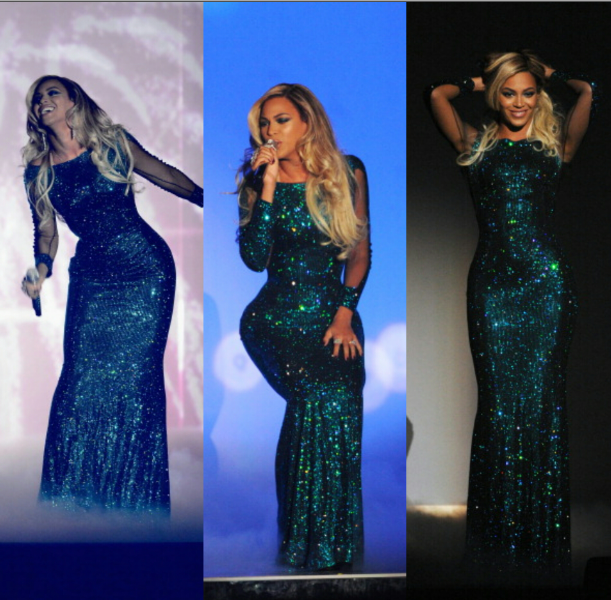 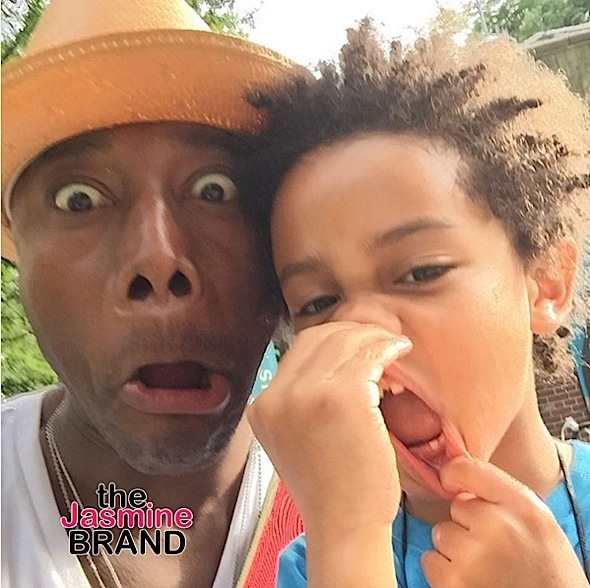 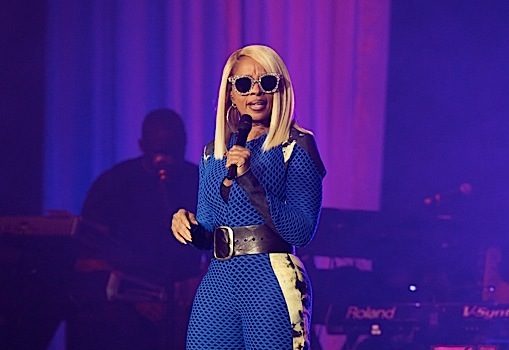 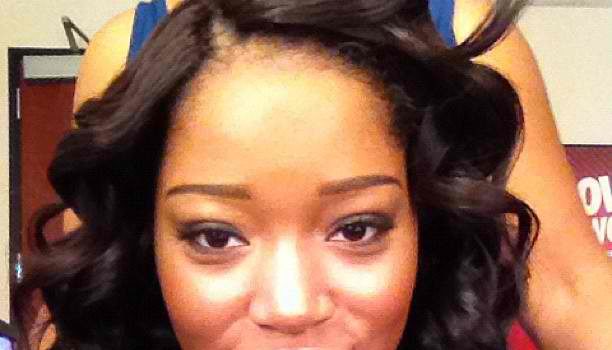