Donald Glover, also known by his stage name Childish Gambino, is being sued by his former record label Glassnote Records over royalty money they say the rapper has kept from them.

Back in January, Glover signed with RCA, the label he released “This Is America” under. Glassnote Entertainment Group is responsible for releasing his last three albums and several of his mixtapes including “Because the Internet” in 2013 and his most recent album “Awaken, My Love”, which featured the smash hit “Redbone”.

According to Glassnote, Gambino has earned over $700,000 in streaming money and they’ve seen none of it. The company also says they’ve paid the rapper $8 million in royalties and expect to pay him another $2 million in the next three months. Also, if they expect to resolve any of their streaming disputes with Glover, Glassnote claims he’s demanding $1.5 million for that.

Music aside, Glover first came to public attention for his work with Derrick Comedy while a student at New York University, and Tina Fey hired him at age 23 as a writer for the NBC sitcom 30 Rock. He later portrayed community college student Troy Barnes on the NBC sitcom Community. He stars in the FX series Atlanta, which he created and occasionally directs. In film, Glover has appeared in “Mystery Team” (2009), “The Lazarus Effect”, “Magic Mike XXL”, “The Martian” (all 2015), “Spider-Man: Homecoming”(2017) as Aaron Davis, and as the young Lando Calrissian in “Solo: A Star Wars Story” (2018). He will also provide the voice of Simba in a remake of the Disney film “The Lion King” (2019). 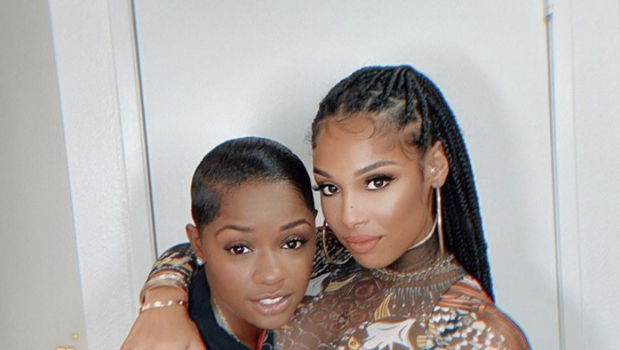 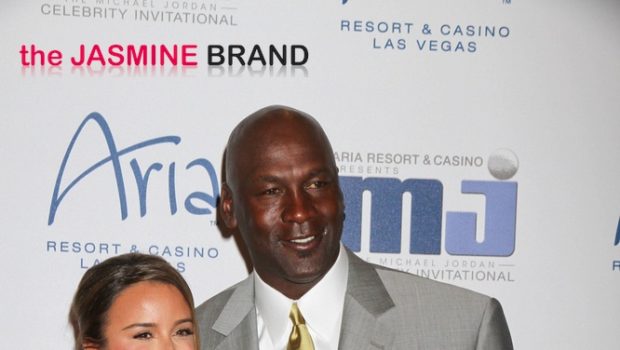