Erica Mena has a message for all the single ladies that are looking for her knight and shining armor. In late December, Christmas Eve to be exact, Love & Hip Hop Hollywood reality star Safaree Samuels proposed to Erica Mena. As previously reported, all of Erica’s family and friends were present, along with R&B group 112.

In an Instagram post, The future Mrs. Safaree Samuels, Erica Mena, 31, wanted to shared with all of the ladies how she “prayed,” for her man.

“Just understand that settling will be your downfall. I was settling and really that almost ruined me. Don’t be that girl! Stop settling for basic when you aren’t basic”

She continues about her past,

“After all the hurt, scars, and bruises, after all trails, I made it through. I did it.”

Both Erica and Safaree were in public past relationships prior to making things official as a couple. Prior to dating each other, Safaree dated “Queen,” of rap, Nicki Minaj for more than 10+ years. Erica was engaged to rapper Bow Wow, September of 2014. Both, Safaree and Erica starred in VH1’s, ‘Scared Famous’ which the now engaged couple, seem very coulpish!

Ladies, will you taking Mena’s advise or prayer for your future husband? Let us know what you think in the comments!
By Gregory Molette 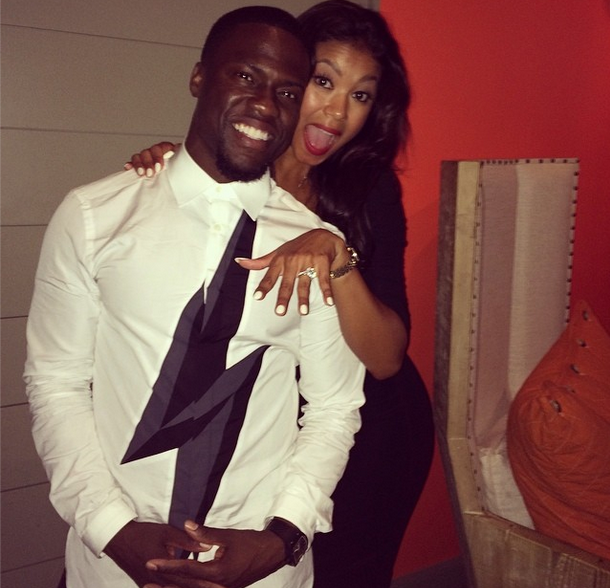 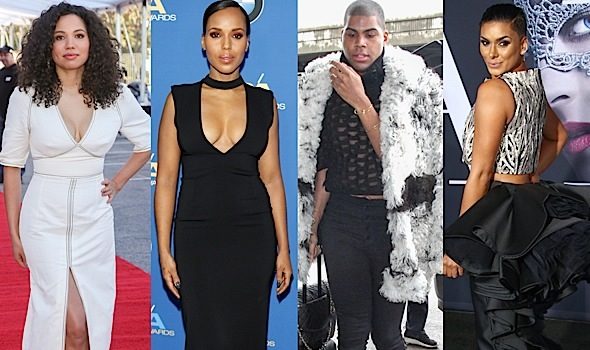 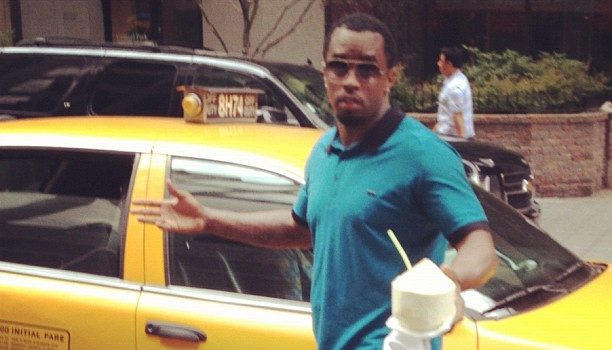 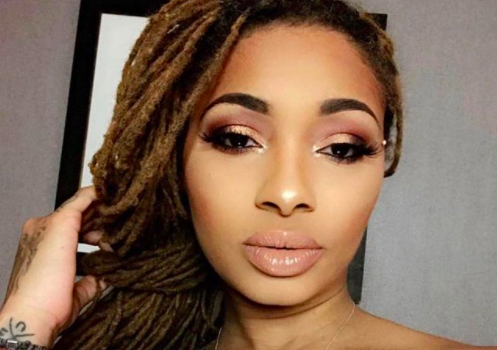