Kylie Jenner Will Be World’s Youngest Billionaire By 2019, Invested  $250,000 Of Her Own Money To Start Cosmetics Line

As the youngest sibling of the her famous family, Kylie Jenner is large and in-charge, even though she’s only twenty years old. The beauty mogul and Keeping Up With The Kardashians star covers this month’s “America’s Women Billionaires” issue of Forbes. The magazine estimates that by next year, Kylie will
make history as the youngest self-made billionaire – male or female. This beats Facebook CEO, Mark Zuckerberg’s record, as he became a billionaire at 23.

wow. i can’t believe I’m posting my very own @forbes cover. thank you for this article and the recognition. I’m so blessed to do what i love everyday. i couldn’t have dreamt this up! #KylieCosmetics

Kylie admitted that she struggled to find her entrepreneurial footing, growing up in a family full of moguls. She says:

I struggled for a minute with finding something to do on my own.

Jenner revealed to Forbes that she invested $250,000 of her own money to start Kylie Cosmetics in 2015. She says:

Her empire is, in fact, so close-knit that Kylie Cosmetics only consists of seven full-time and five part-time employees. On November 30, 2015, the $29 Kylie Lip Kits that started her empire sold out in less than one minute! She teased the products to her 110 million social media followers for months, revealing the actual
roll-out only one day before launching.

Kylie’s account may be full of dollars, but her lips are no longer full of filler. As we previously reported, she revealed to an Instagram follower:

I got rid of all my filler.

Will Kylie Jenner’s return to her original thinner lips effect the future of her Kylie Cosmetics business? 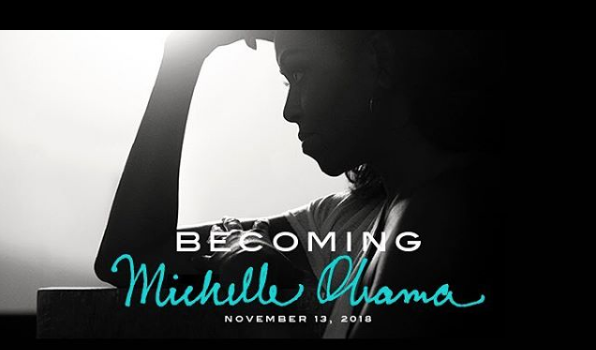 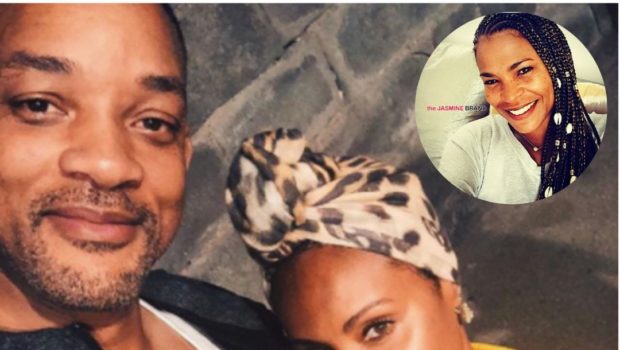 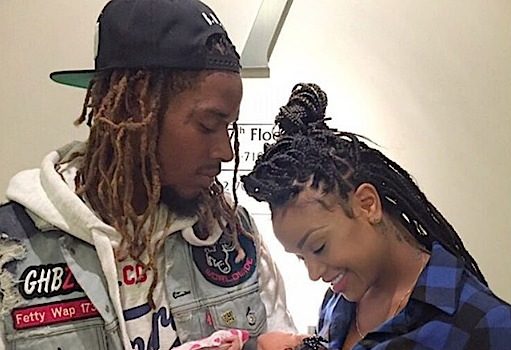