Tameka “Tiny” Harris of the now revived musical supergroup Xscape (Xscap3), recently celebrated her 43rd birthday in typical ATL style: work first, then party. First, she capped off the last leg of “The Great Xscape Tour” with a final performance in Grand Prairie, Texas alongside singer/songwriter Keyshia Cole. On Instagram, the singer wrote:

And that’s all folks!! Thanks to our girl @keyshiacole for rocking with us last night!!! Nothing but hit after hit!! #IGotABirthdayComingUp #ItsFinallyPlayTime

Then, on her actual birthday, Tiny’s once estranged husband Clifford “T.I.” Harris surprised her with a brand new car. 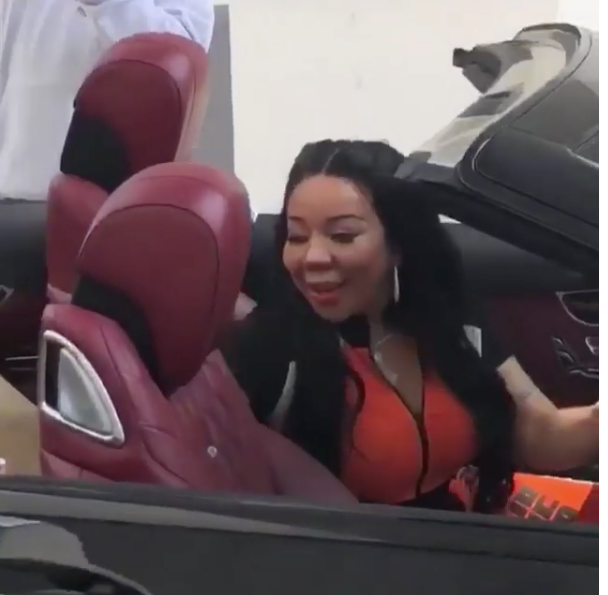 Capturing the moment on social media he told her,

The Mercedes convertible also included a back seat full of  gifts from Louboutin. Tiny also posted a clip of new car, thanking T.I.

Thank you so much Mr. Harris @troubleman31 for showing up on MY ACTUAL birthday & showing out! I really really love this car & all the other nice gifts & I just wanted to tell u how thankful I am. Regardless of whatever, you have done more for me & showed me more love than most will ever have a man to do/give in a lifetime & I appreciate you for that! By the way I’m having an amazing birthday! Thank you to everyone who made this day a special one!! ??????? #714 #CancerSeason #17yrsWorth

T.I. also praised the company that helped with his sweet surprise.

S/0 MY BROTHER @atlcarguy_dave & my guys over @ATLCUSTOMAUTO for pulling everything together for me in record time!!!! & these @azadwheels sitting ?? Salute guys!!! Thanx for working overnight to get it done!!!

It’s no surprise that the ATL rapper/actor would show out for the birthday of his wife of eight years as the two have been spotted together several times since their rumored divorce was taken off the judicial calendar a few months ago. The two separated in 2015, but rumors of a stall in their divorce surfaced shortly after that. As we exclusively reported, the two are also scheduled to return to television with the revival of their reality show, T.I. and Tiny: The Family Hustle. 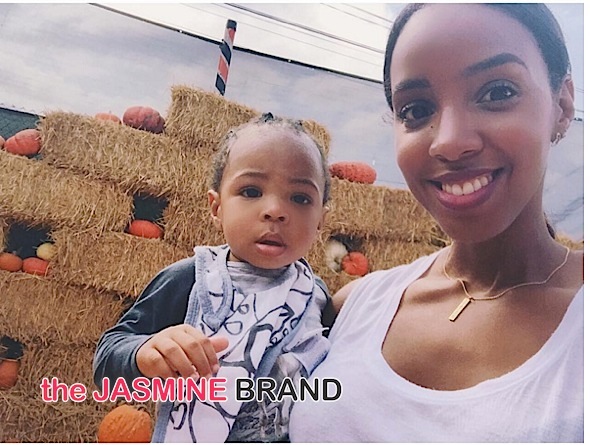 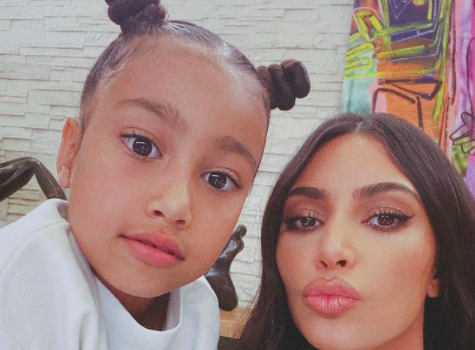 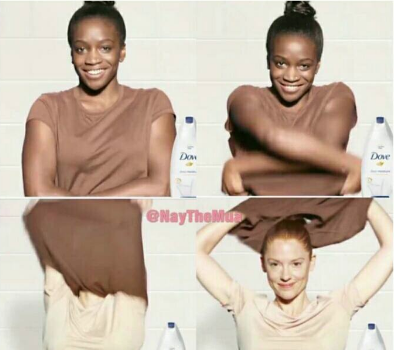