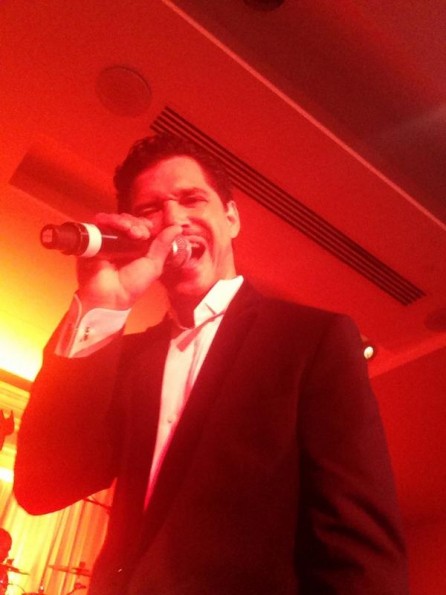 El DeBarge spent a night in jail after violently taking a wrench to an RV windshield last Friday. According to reports, the singer was involved in an argument that escalated to DeBarge chasing the man out of a California home with a wrench. The man who was being chased was able to escape to a nearby RV, after DeBarge found the man, he smash the wrench on the windshield, which compelled the man being attacked to call the police. 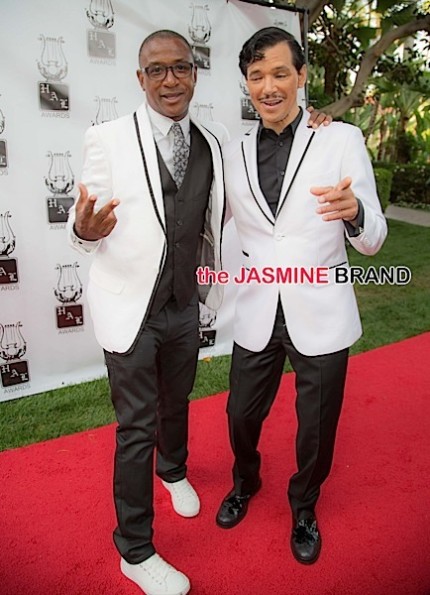 Police were able to snag, arrest, and book DeBarge and charged him with felony vandalism. The 57-year-old spent a night in jail and posted a $20,000 bond the following day. DeBarge has had run ins with the law before.