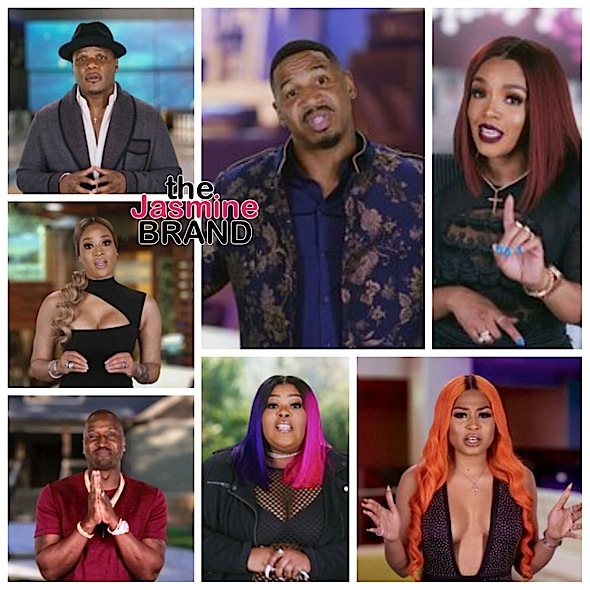 It appears that one of our favorite shows is having a bit of a ratings slump. Love and Hip Hop Atlanta had its worst season in overnight ratings since the show began in 2012, according to AJC.

The site reports that the once popular show’s overnight ratings were down 25 percent, averaging 2.06 million viewers, down from 2.74 million a year ago. (Counting DVR usage last year for up to a week, the show drew an additional 950,000 viewers.) 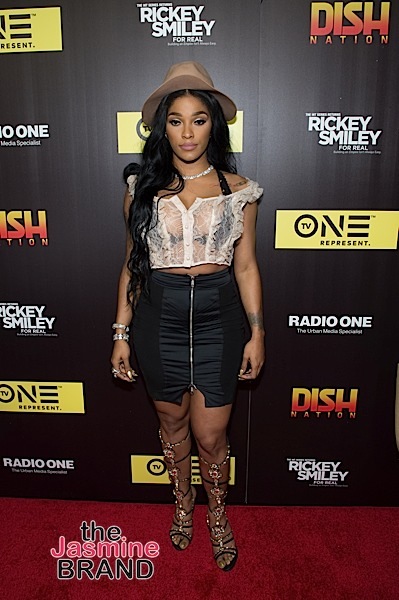 This season, one of the show’s stars, Joseline Hernandez, was not on the show.

However, Erica Mena returned to the franchise along with new cast members Tokyo Vanity, Spice and Just Brittany. 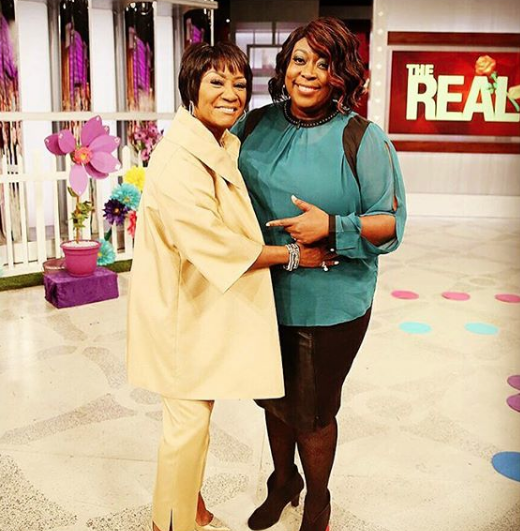 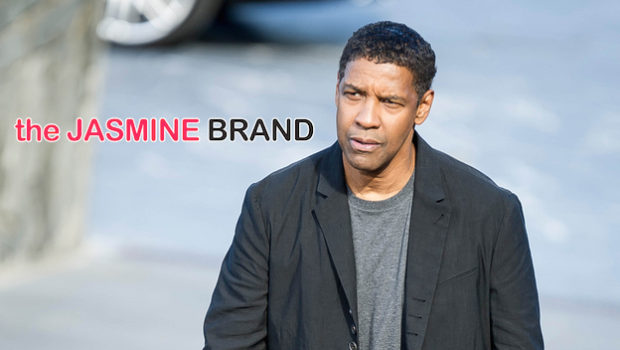 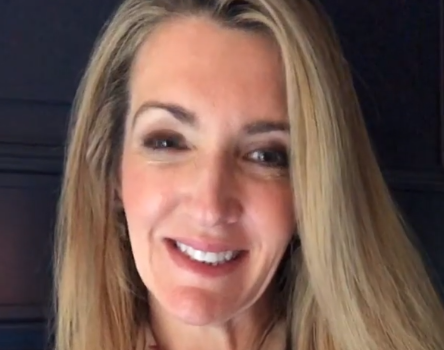