theJasmineBRAND exclusively reports, Nicki Minaj is no longer facing a legal battle by an artist who sued her for allegedly ripping off his design. The artist has dropped his legal battle.

Earlier this year, Nicki was sued by an artist named Isiah Simon over a shirt she was selling that read ‘I Love Nicki” with a heart shaped cleavage of a woman being used for the love.

Simon claimed he created a design that was almost identical which stated ‘I Love Venice Beach’ with the same boob/cleavage image used for ‘love’. 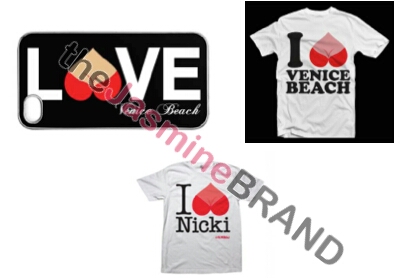 He claimed to have copyrighted his work back in 2015. However, he alleged Nicki and Universal Music stole his work and used it to sell the rapper’s own shirt with his design.

The artist sued seeking for Nicki and Universal to cease selling the shirts and all profits they made using his alleged design. 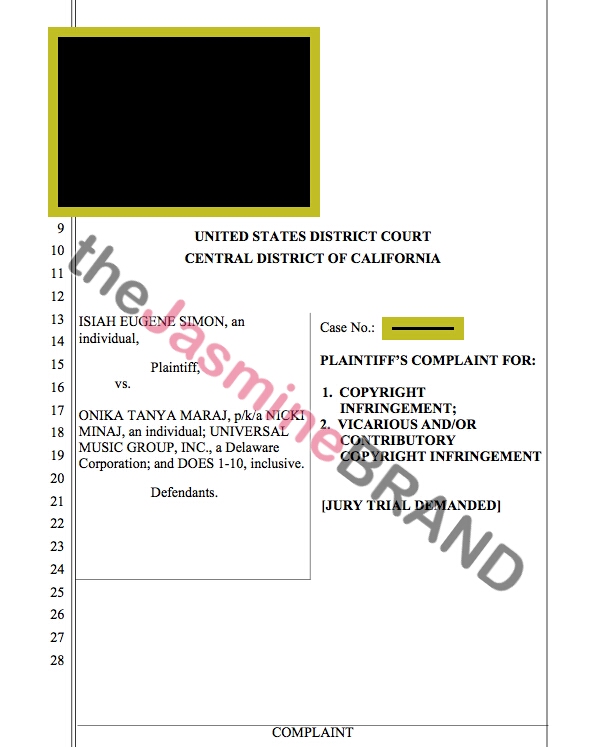 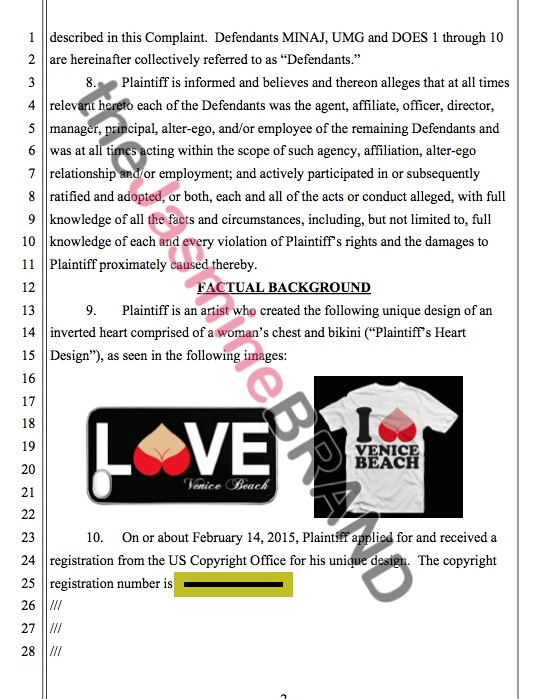 On July 14th, docs were filed in the case by Simon in which he explains he is dismissing his entire lawsuit against Nicki and Universal. Nicki had yet to respond to the allegations in court. The docs do not state a settlement was reached and Simon voluntarily dropped his case against the rapper. 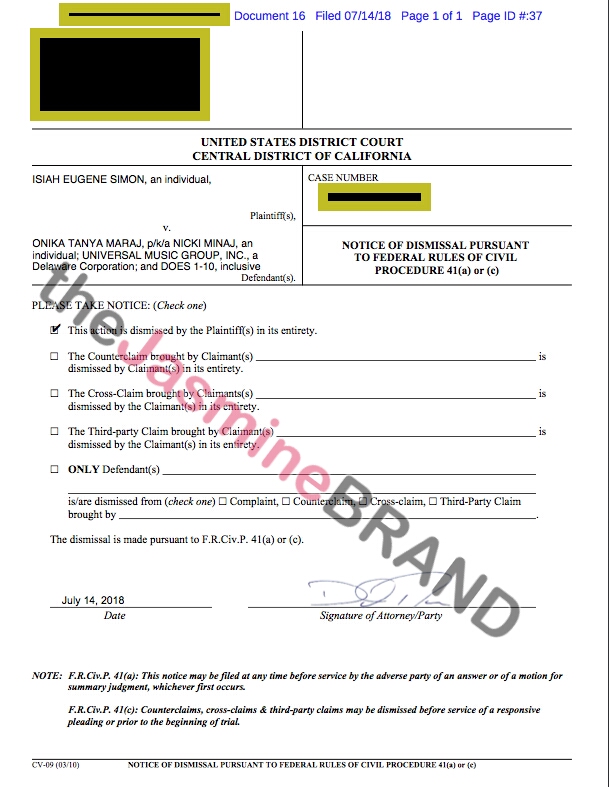 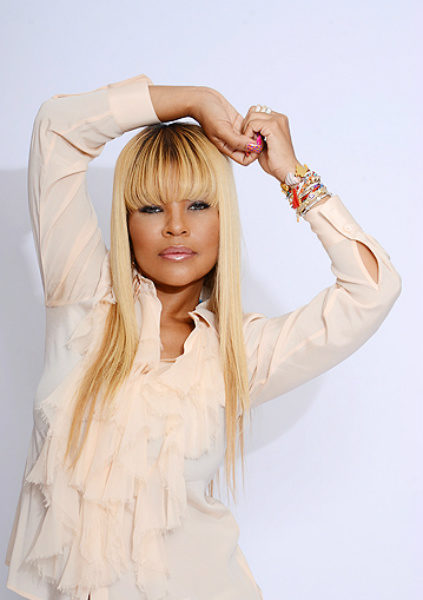 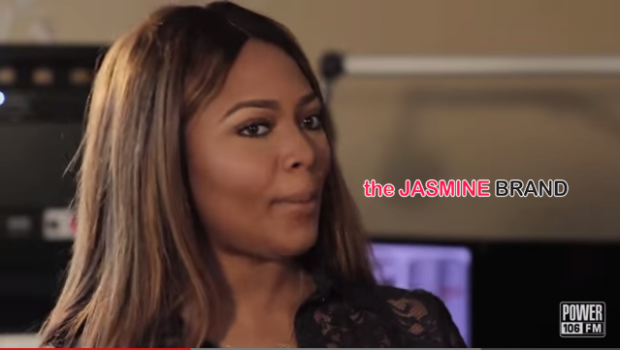