Rumors are swirling that Love and Hip Hop Atlanta’s Stevie J and singer Faith Evans relationship is back on, and a lot more serious than they once portrayed to the public. This talk stems from a recent Twitter exchange between the two. Stevie tweeted:

I love you Faith Renee Jordan

I love you back Steven Aaron Jordan

Um, excuse me? Are the Bad Boy alums implying that they got married?  Stevie and Faith’s budding romance was documented on his VH1 spin-off reality show, Leave it to Stevie. But, in December of 2016, Stevie revealed he regretted making their friendship romantic. He said:

I’ve known her for almost 25 years. As years progressed we began to hang out more. It’s new. I shouldn’t have crossed that line because once you cross that line, emotions really, overwhelm me and her. Once you start dating your best friend it’s a little different. 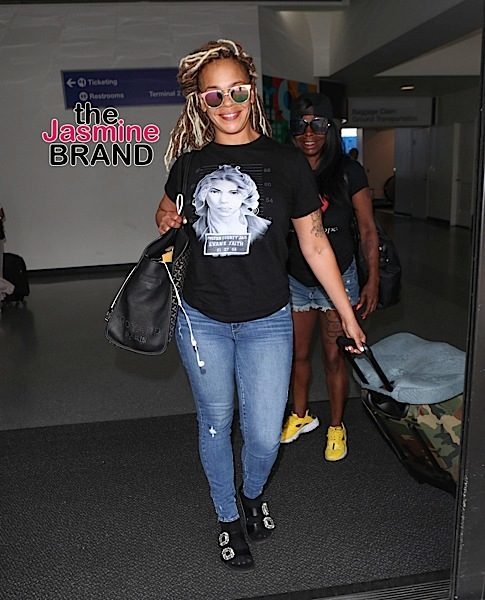 In March of 2017, Evans opened up about her relationship with the producer/reality star. She says that she initially didn’t anticipate being more than friends with Stevie:

I always had a lot of male friends. I still do. I never dated either of them. I think I should have been a boy. But we were such great friends. I never saw him in that way.

I recently went through that with Stevie J. I did date him but there was a long period of time I couldn’t fathom that thought. I never had that thought. Even when he tried to really holla at me, it took months of him convincing me that he was trying to be different.

She continued, commenting on whether or not they would get back together:

I will always have love for Stevie, even though he is not ready for me…he is very charming. I wouldn’t know how to answer that because… I doubt it. Not saying there won’t be a time where we hook up in the next few years. I don’t know. That’s if someone don’t snatch me up.

If nuptials are really in tact – congratulations to the new Mr. and Mrs. Jordan! 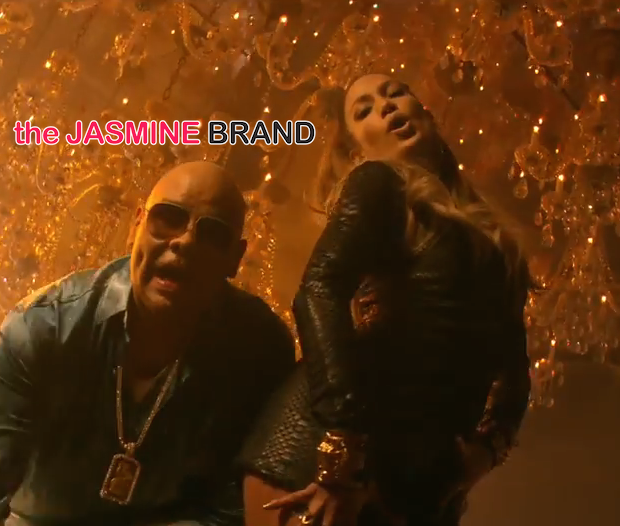 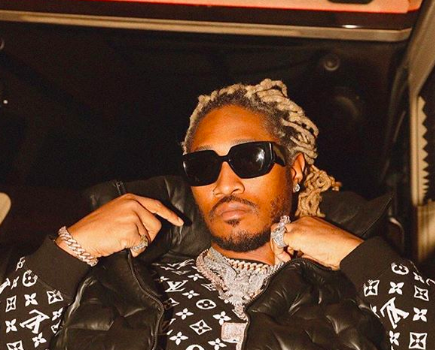 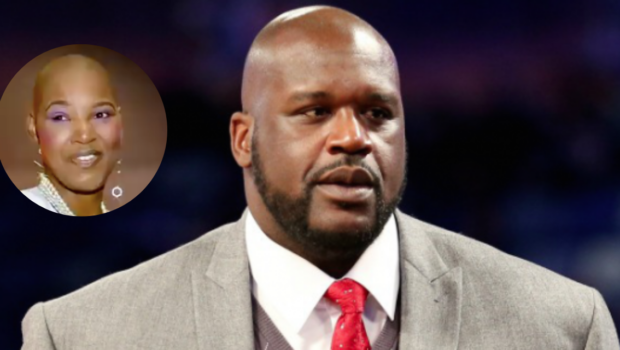 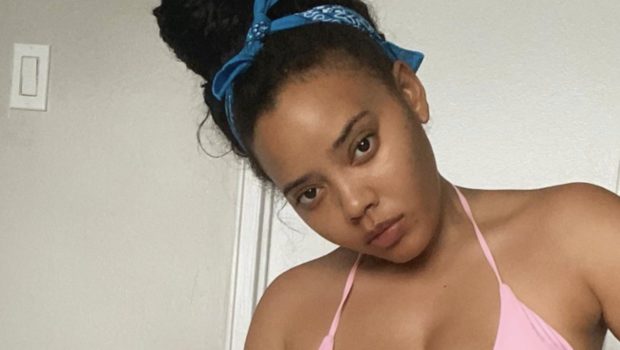