Phaedra Parks has unloaded her Atlanta mansion. The former Real Housewives of Atlanta star sold one of her two Atlanta homes for $950,000 earlier this month, according to reports. 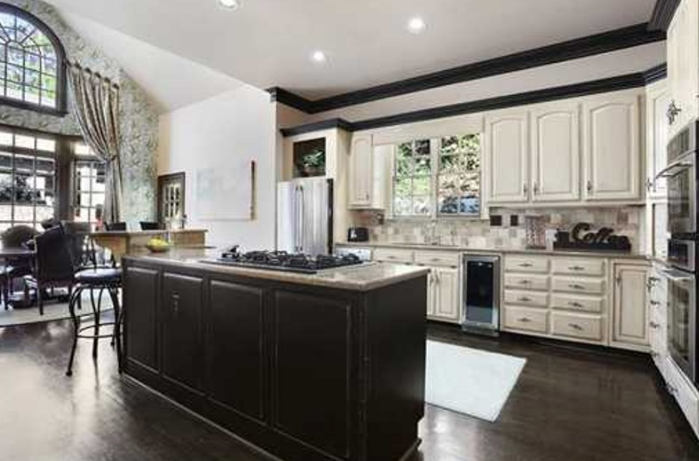 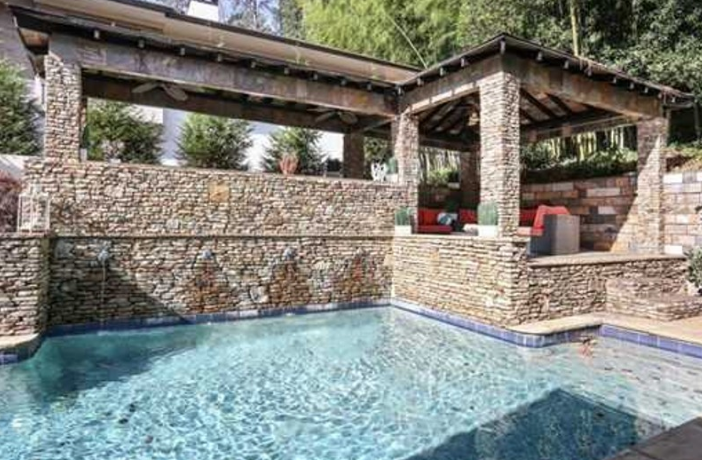 The buyer got the price down another $100,000. Phaedra was asked not to return to RHOA after she was accused of lying on cast mates Kandi Burruss and Todd Tucker.

There is speculation as to whether or not she will return to the series. 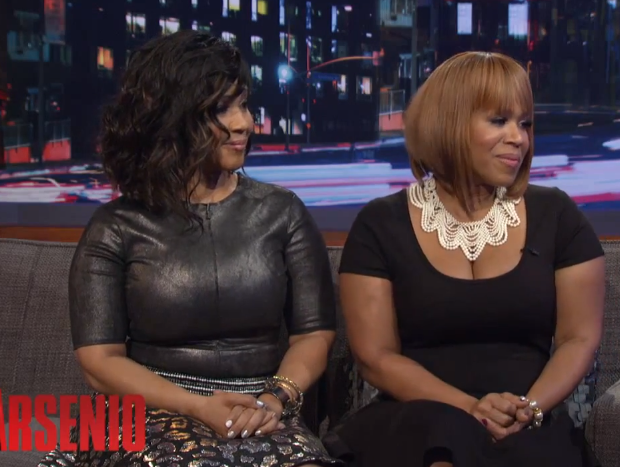 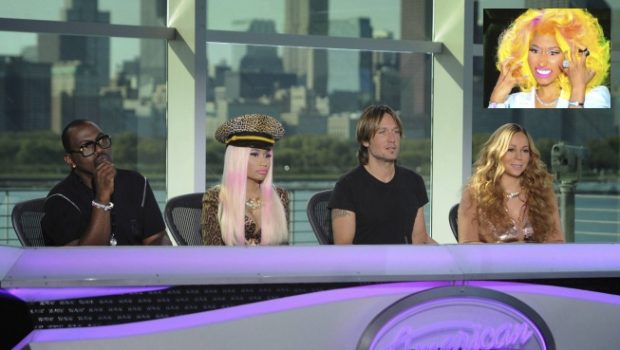 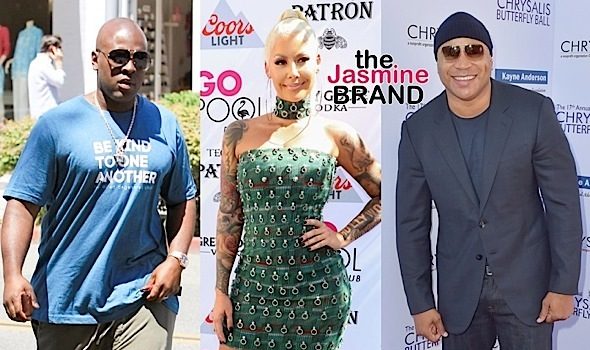