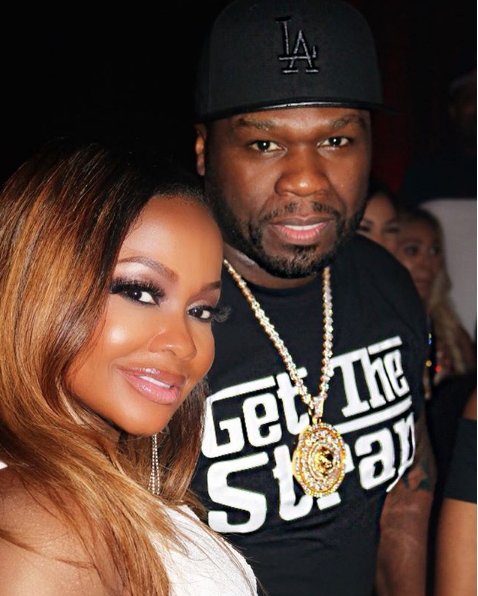 Over the weekend, former Real Housewives of Atlanta star Phaedra Parks attended the premiere party for Power and from the looks of her Instagram feed, it appears she had a great time. The reality star took photos with most of the show’s cast but it was her photo with 50 Cent that has everyone talking. 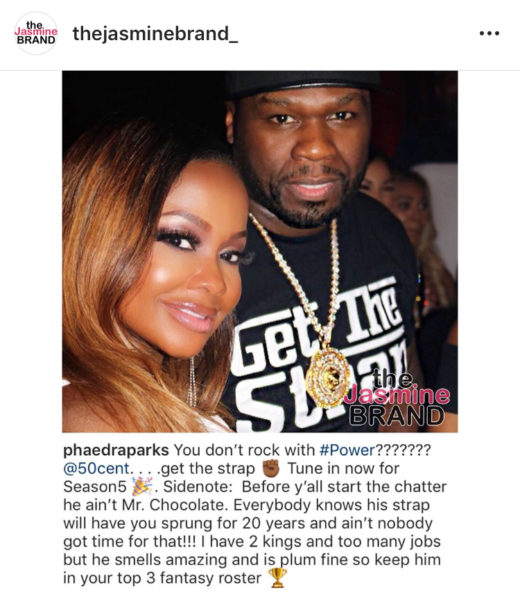 Phaedra begins by plugging season 5 of Power, then goes on to clarify that 50 Cent isn’t the “Mr. Chocolate” she’s been hinting at since 2016.  However, she does pay 50 quite a few compliments. She says that 50 smells good, looks good, and will have you sprung for 20 years. Unfortunately, she’s a career woman and mother who can’t afford that kind of distraction so he’ll remain a fantasy.

Many people assume that the “sprung for 20 years” comment may have been a slight jab at Vivica A. Fox, who incorporates her past relationship with 50 Cent into not only her book and her interviews, but most recently said he was the one that got away.

As for the real “Mr. Chocolate”, it was suggested that Pastor Jamal Bryant, ex-husband of  Real Housewives of Potomac‘s Gizelle Bryant, was the man Phaedra was seeing. However, Gizelle shut down those rumors. 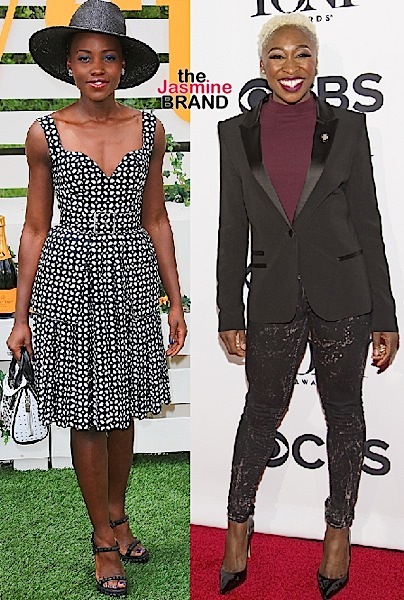 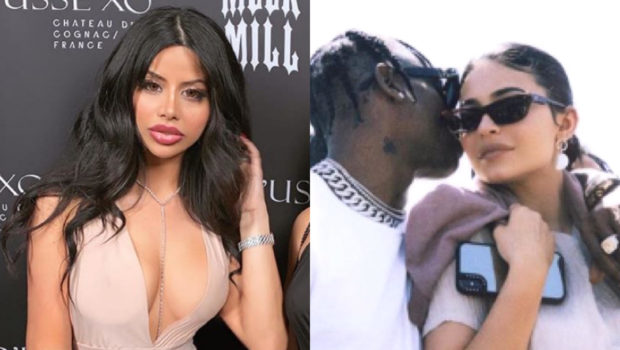 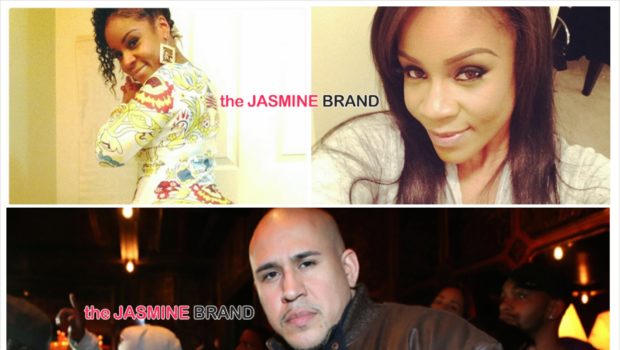 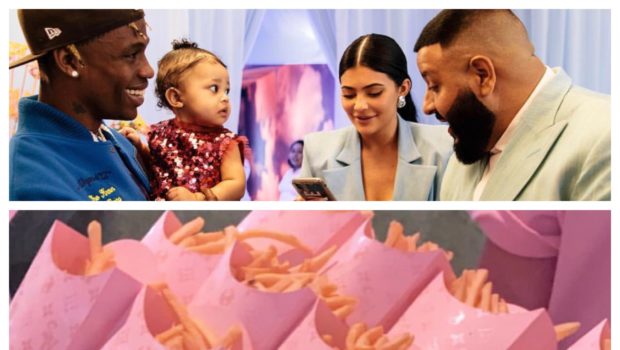