Beyonce is currently embarking on the On The Run II world tour with her husband, but several questionable photos and videos online have fans wondering if Queen Bey could be expecting her fourth child soon.

While fans have been speculating for weeks whether the star was pregnant or not, it was a video posted on July 8 that really got people talking. In the video, Beyonce is seen rubbing her belly, a sign reminiscent of the time she announced her pregnancy with Blue Ivy at the MTV VMAs.

Beyoncé is really pregnant again.. and she’s about to be a mother of 4 WOW pic.twitter.com/kxDobjuUQ4

There have been other videos that have caused some to believe the singer is with child again. The video below was taken at the July 15th tour stop in Paris, France.

Some fans have even gone as far as coming up with conspiracies for some of Beyonce’s latest photos, specifically her infatuation with the number 4.

beyoncé standing on a track that has 4 lanes. she’s also standing next to a big 4. while 4 is her favorite number, is she alluding to the fact that she’s pregnant with her 4th child??? pic.twitter.com/Axe7LzFvmP

Others have searched for clues to prove the singer is not pregnant, including pointing out that she took a photo while drinking a Corona just weeks ago.


Y’all: Beyoncé is pregnant again
Me, an intellectual: pic.twitter.com/OcJrplPj3p

It’s worth noting that Beyonce gave birth to twins just over a year ago. She also still carried a bit of that baby weight during her Coachella performance a few months ago. Could it be that Bey is pregnant or is she still working off the weight she gained from the twins? Let us know your thoughts. 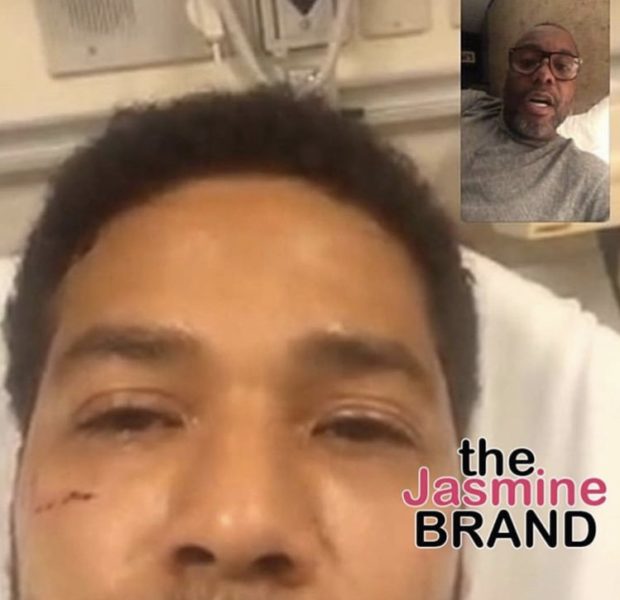 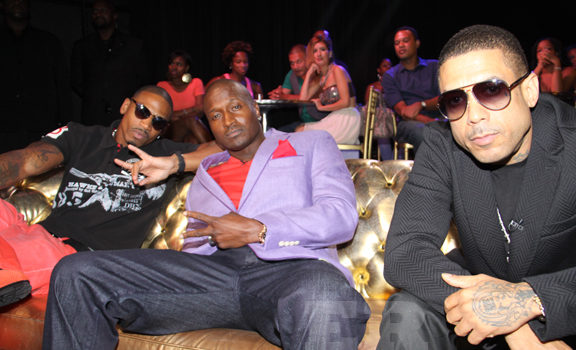 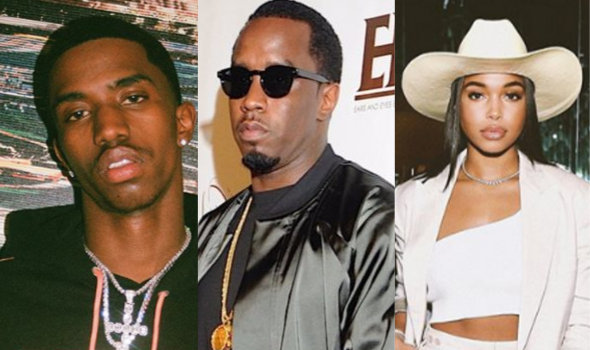