Back in February, Sherri Shepherd went on a rant about a Staples store employee in Hollywood not allowing her and a friend to use the restroom. She felt that she was racially profiled so she uploaded the video to social media to share with her followers. Shortly after, The Wendy Williams Show covered Sherri’s video as one of their ‘Hot Topics’, re-airing the footage for even more people to see. CBS Television’s Inside Edition also covered the story and re-shared the video. Five days later, Janice Reyes, the Staples employee, was fired from her job. Now she is suing The Wendy Williams Show and CBS Television for their role in her unemployment.

Reys maintains that the only reason that she stopped Sherri Shepherd and her friend from using the restrooms is because she was instructed by management that repairs were being done and to keep customers away. She claims she explained this to Shepherd, but the talk show host and her friend called her a liar and accused her of being racist before saying “I’m not taking this s***” and walking away.

Reyes says she was told she was being fired for swearing, however, she believes it was because she was labeled racist by Sherri in a video that was further amplified by Wendy Williams and Inside Edition. She is suing for damages, including lost wages. 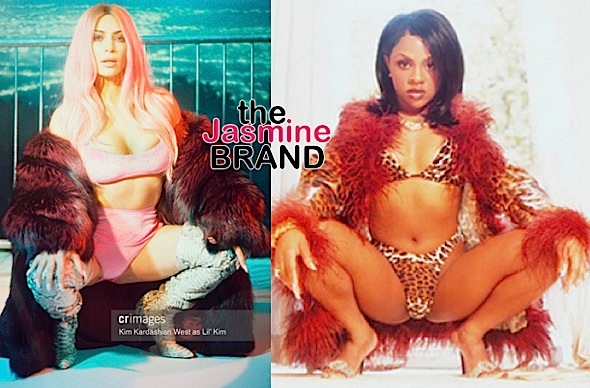 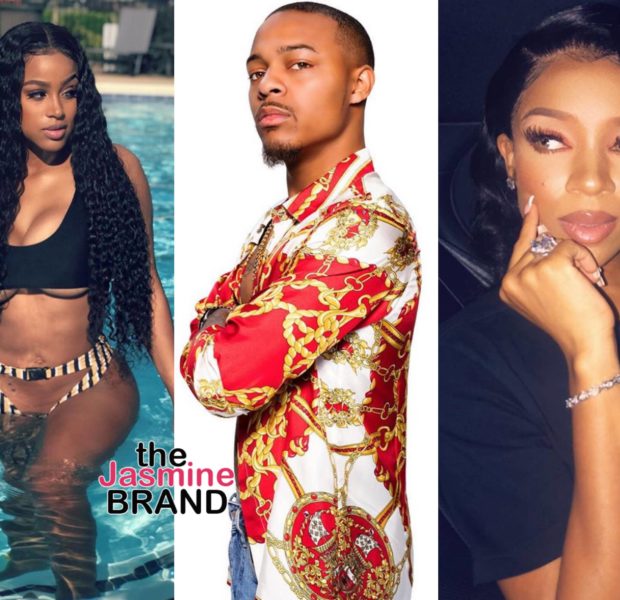 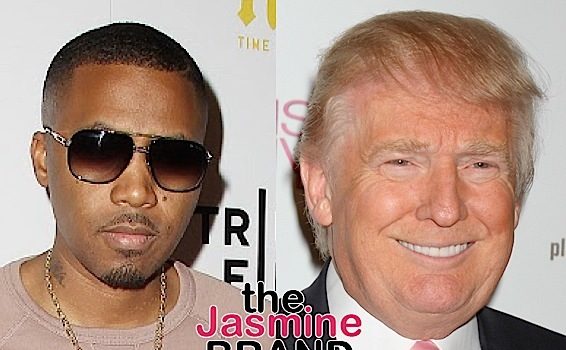 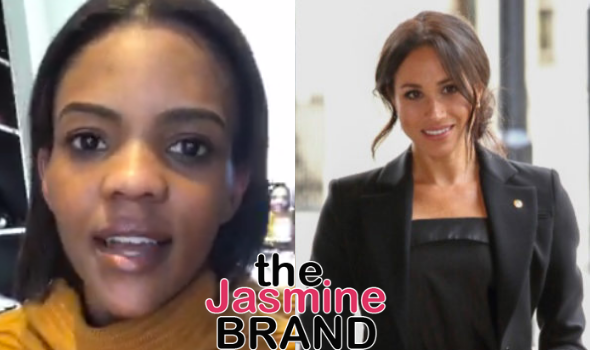