A luxury rental car company is suing Migos rapper Offset for allegedly not only failing to return a Bentley but losing the car completely.

PTG said it had an agreement with Offset, who was a frequent client, that he would rent the 2020 Bentley Bentayga for a few days at nearly $600 a day. The rapper allegedly kept postponing the return date, and around July 4th ultimately told the company he no longer had the car and had no clue where it was. He allegedly refused to make any payments after July 25th.

PTG said it went as far as filing a police report.

The company claimed the ordeal has cost it more than $100,000 in missed revenue as it can’t rent out the car to anyone else.

In December, his wife, Grammy-winning rapper Cardi B, gifted him with a Lamborghini for his birthday.

What are your thoughts on Offset allegedly losing the car? Comment and let us know.

Master P Slams Monica Amid Her Involvement In C-Murder’s Case, She Responds: You Don’t Know Me!
Exclusive
Post Slider 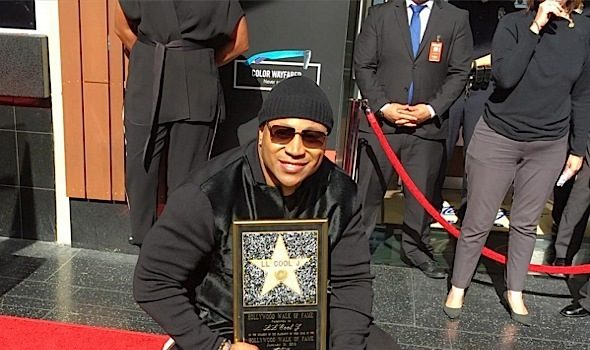 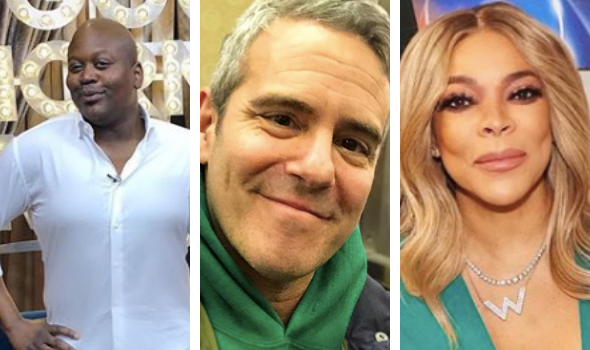