The ‘Black Panther’ universe is expanding and it’s time for T’Challa’s little sister Shuri to take center stage. Marvel Comics is just months away from releasing a new standalone comic book series about Shuri and all her genius.

The series will be available in October 2018 and will focus on Shuri’s journey in the face of a tragic event: Black Panther is lost in a mission in space, leaving Wakandans asking questions about who should lead in his absence. According to the Marvel synopsis,

Shuri is happiest in a lab, surrounded by gadgets of her own creation. She’d rather be testing gauntlets than throwing them. But a nation without a leader is a vulnerable one — and Shuri may have to choose between Wakanda’s welfare and her own.

This compelling battle within the self and the impossible question of duty over passion will come to life in the new series thanks to Eisner-nominated artist Leonardo Romero and Afrofuturist author Nnedi Okorafor. Okorafor is an award-winning Nigerian-American writer, known for her work across the sci-fi genre, from young adult fiction to short stories and adult fiction. One of her most acclaimed works, a novel titled Who Fears Death, not only saw multiple award nominations and a World Fantasy Award for Best Novel, but it’s also on its way to becoming an HBO series with George R.R. Martin as an executive producer. And, as if there was any doubt about her writing pedigree, Okorafor has already contributed to the Black Panther storyline with her issues of Black Panther: Long Live The King, which followed a storyline penned by acclaimed journalist and author Ta-Nehisi Coates, and her continuing work on the Wakanda Forever series, which follows the Dora Milaje (Wakanda’s badass warrior ladies, for those that need a refresher) as they team up with other heroes from the Marvel Universe. And as she sets to work on the Shuri series, Okorafor is, in a word, thrilled.

“[Shuri is] an African young woman of genius level intelligence who is obsessed with technology and has traveled spiritually so far into the past that she’s seen Wakanda before it was Wakanda. The Ancestors call her Ancient Future. And she’s super ambitious. What do I love about her? Alllll that and more,” Okorafor tells Bustle via email. “She’s a character in the Marvel Universe who really sings to me.

On the heels of the massive success of the “Black Panther” film, Shuri isn’t the only character to land a spinoff. In March, Marvel announced that the women warriors of the Dora Milaje (led by Danai Guira’s character Okoye in the film), would also star in their own comic titled “Wakanda Forever: The Amazing Spider-Man!” The three issue comic was also penned by Okafor with the first issue being released in June. 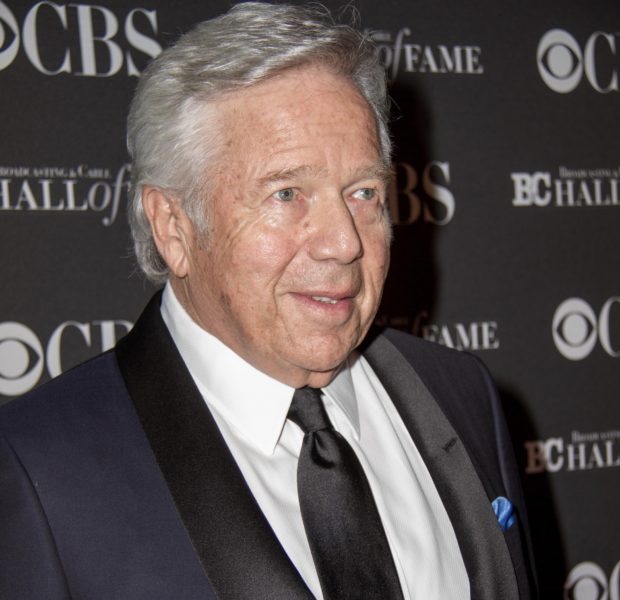 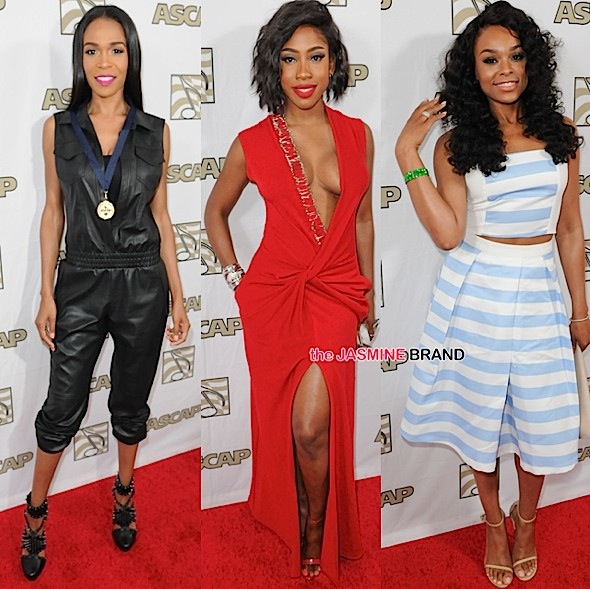