Demi is awake and with her family who want to express thanks to everyone for the love, prayers and support. Some of the information being reported is incorrect and they respectfully ask for privacy and not speculation as her health and recovery is the most important thing right now.

As previously reported, Lovato, 25, suffered what initially appeared to be a heroin overdose and was rushed to a hospital in LA on Tuesday morning.

According to updated reports, Lovato is “alert,” “stable” and “breathing.” She was taken to Cedars Sinai Hospital in Los Angeles, following an overdose from an “unspecified narcotic”, according to NBC News. Earlier reports stated that she overdosed on heroin. It is also being reported that was given Narcan, to reverse the effects of an opioid overdose.

In the past, Demi has been transparent about her drug addiction and even admitted to her struggles in a song called “Sober” from her most recent album “Tell Me You Love Me.” In the song, she revealed that she had a relapse after six years of sobriety. She has also been treated for bipolar disorder, bulimia and substance abuse. She chronicled her struggles on the 2017 Youtube documentary, Simply Complicated, which garnered over seven million views during its first week, last October.

The “Confident” singers pre-taped episode of the Jamie Foxx hosted Beat Shazam was scheduled to air Tuesday night. In a statement the network said,

On Sunday, Lovato performed in Pasa Robles, California and was scheduled to perform on Thursday in Atlantic City Beach, New Jersey. Promoter Live Nation has canceled the concert and is looking for a replacement. She is also scheduled to perform Sunday in Toronto, Canada with Jason Mraz. Her 20-date “Tell Me You Love Me World Tour” is scheduled to begin in Mexico City this September. 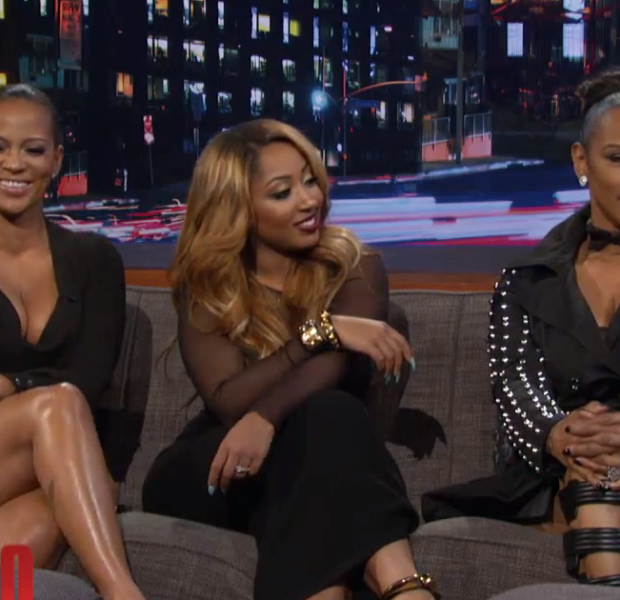 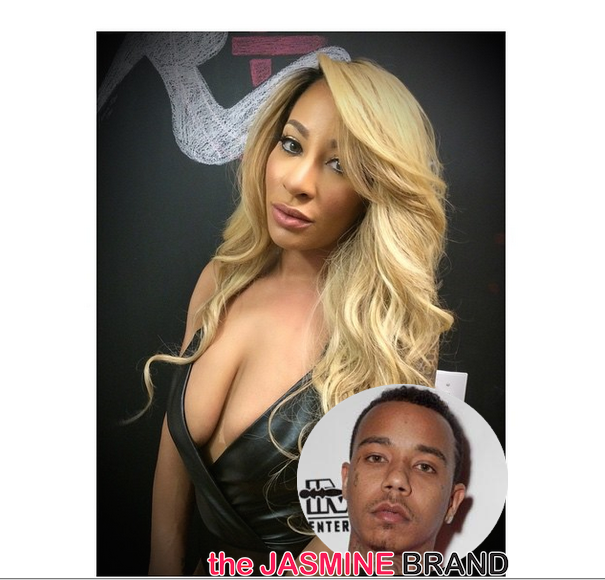 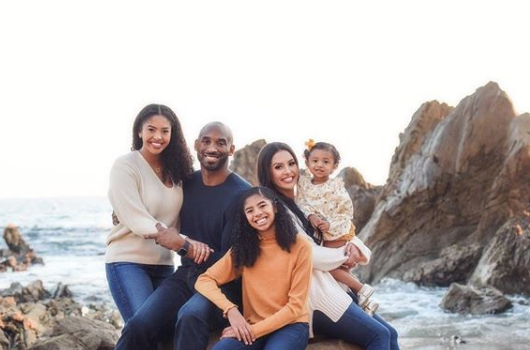 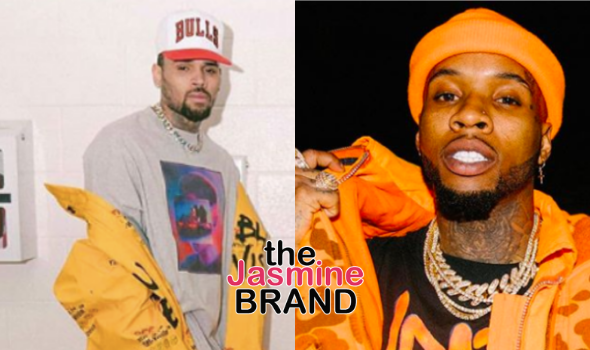