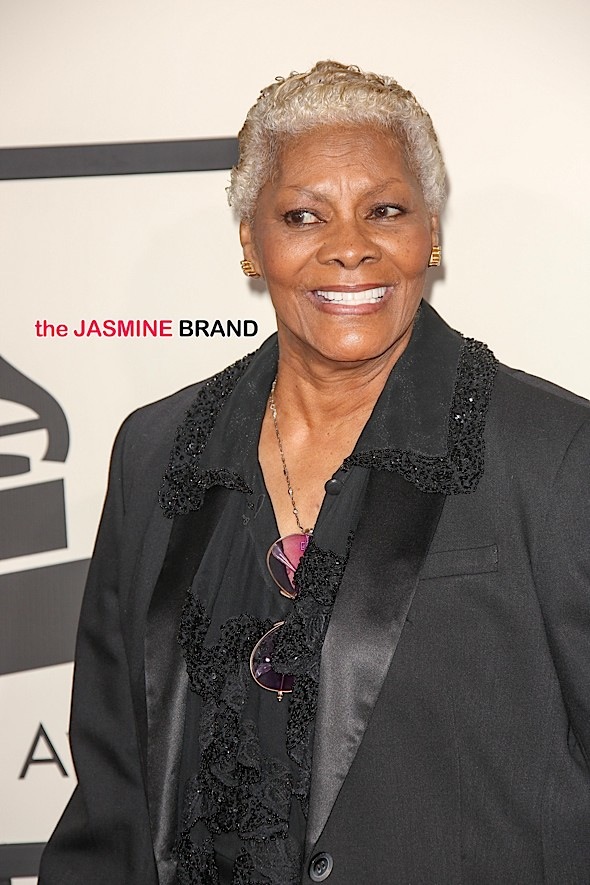 Dionne Warwick is denying claims that her late sister, Dee Dee Warwick molested the late singer Whitney Houston, who was her cousin.

In a recent documentary about Whitney, some family and friends claim that as a child, Whitney was molested by her cousin Dee Dee. Neither Dee Dee nor Whitney are alive and can not share their side of the story.

However, Dionne says there’s no truth to the rumor. She states,

I have tried to refrain from responding to that. First of all, it’s totally hogwash.

My sister would never, ever have done anything to do any harm to any child, especially within our family. And for those lies to be perpetuated in this so-called documentary film, yeah, I think it’s evil.