It looked like LisaRaye McCoy was headed down the aisle, but a lot can change within a month. The actress made the commitment of engagement in July, after weeding out hopeful contestants who wanted to spend the rest of their lives with McCoy for ABC’s show, The Proposal.

Out of two finalists, she decided to take a shot at love with Anthony Bryant. After the premiere of the show, the pair took to social media, where Bryant made an official proposal among their family and friends, but everything must have been not what it seemed. On Thursday, McCoy revealed that she was back on the market and the engagement was off!

“Yes it’s over and I’m single again! Hello everyone, yes the relationship with Anthony B is over. I feel the right decision was made when I chose Anthony from the batch of men, I was given to select from the TV show.”

She claims her and Bryant are now friends and are no longer interested in trying to form an intimate relationship with one another,

“We have both come to a mutual understanding that we are not compatible enough to continue in pursuing a relationship with each other. I do not regret anytime put into this journey because I was immensely receptive in trying a different approach and outlook on finding love. I wish Anthony B nothing but the best and even though a marriage is not happening I did acquire a new friend.”

McCoy has been married twice before. She was married to former NFL football player Tony Martin from 1992-1994, then married chief minister of the Turks and Caicos islands, Michael Misick, from 2006-2008.

Tekashi 69 – Court Docs Claim He Was Part Of Group Involved In Heroin Sales & Murder, Could Face Life In Prison 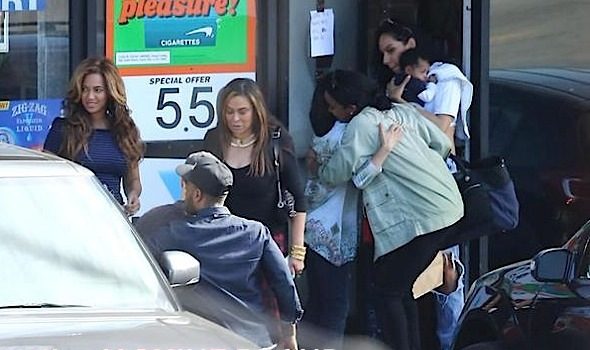 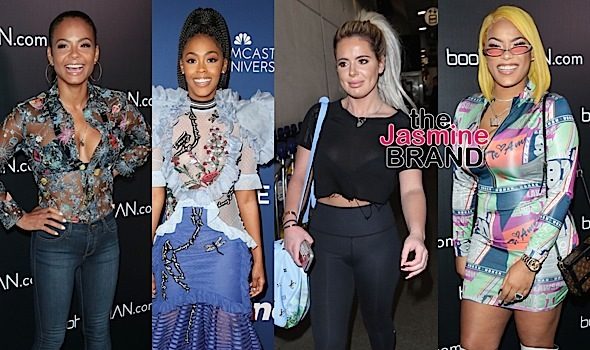