Nicki Minaj is giving mad props to a New York hairstylist who recently gave her a fresh look for her Barbie Dreams video. After Minaj asked her fans to assist her in locating a new makeup artist and hairstylist – specifically in the New York area – via Instagram, she shared a video of her new cotton candy updo, along with her beat face. Minaj apparently tapped a hairstylist by the name of Deontae (or Tae) and social media obsessed makeup artist, Aaliyah Jay.

Colorful Hair Don’t Care ? Thank you for making my #BarbieDreams come true lil baby @arrogant_tae123 Welcome him to the Kingdom y’all ??? @aaliyahjay miss baby, you skilled Barbie’s face. Love you. Don’t give away the surprise tho. ???

Tae, Minaj’s new hairstylist, has done hair for artists like SZA, Dreamdoll, Teyana Taylor, and Future’s baby mama, Brittni Mealy. According to Tae, he always dreamed of Minaj being on his roster. He shared a message from Minaj, praising her for the opportunity. He wrote in his caption,

“If anybody knows me knows I always say “I WANNA SLAY NICKI, I WANNA BE NICKI HAIR STYLIST” n now look”

God is so good , god I thank you every single day cause u never let me down!!!!! I prayed n I prayed n I continue to pray for moments like this!! You just really changed my whole life! I been wanting this for years n it might took a while bt im living my dreams literally ??????? I let my cockiness show through my work cause it’s my passion bt im the most humble human being because I’m so blessed man!! I use to sit n dream all this n it’s happening!!! A real legend!!!! I will never forget this at all!!!????? my favorite person in the world since day fucking one!! If anybody knows me knows I always say “I WANNA SLAY NICKI, I WANNA BE NICKI HAIR STYLIST” n now look ????????

But as Minaj is adding members to her glam team, she also has allegedly let two members go. Last week, theJasmineBRAND reported how Minaj’s longtime hairstylist Kim Kimble had called out established hairstylist, Tokyo Stylez for not having a cosmetology license. The claim came after Stylez took a jab at Kimble’s work on Minaj for the VMAs.

While Stylez has yet to respond to the call out, Kimble and Minaj have both unfollowed each other on Instagram.

#Rumor has it #NickiMinaj may have fired her hair stylist #KimKimble ?? #Nicki recently went to #Instagram looking for a #HairStylist in #NewYork…and they both stopped folliwing eachother ??. Kim is following #CardiB thoo ??? ..what do you guys think? #PettyActivist #CelebrityGossip #TokyoStylez

In the midst of the news, Kimble posted a cryptic Bible scripture on Sunday. The scripture read,

“No weapon formed against shall prosper. Isaiah 54:17.”

Some fans even reacted to the unfollowing. 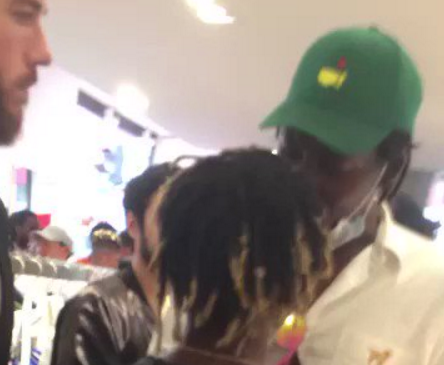 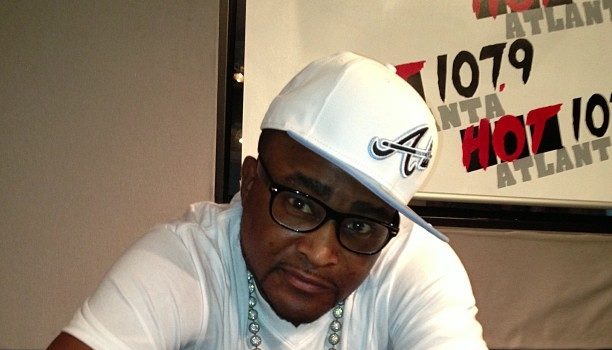 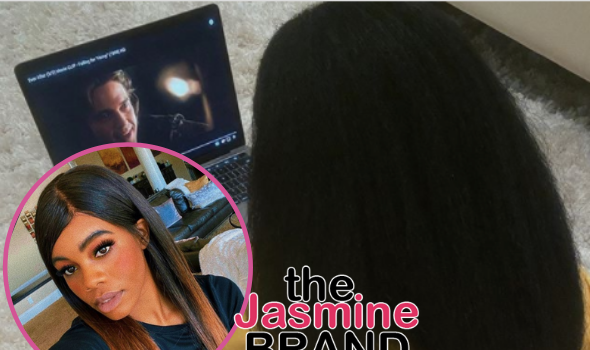