Lebron James is killing the game on and off the court. Besides being one of the biggest athletes to go down in NBA history, Lebron has also been making his mark in TV and film. Lebron’s latest television venture is a one-hour drama series titled “Hoops”.

James teamed up with Elizabeth Banks for the series which is in development at NBC. The show is about Stevie Decker, a WNBA coach and former WNBA star who jumps at the chance to become the first female head coach of a men’s college basketball team at her alma mater. However, a sex scandal at the school and drama within her family make her transition back home very difficult. 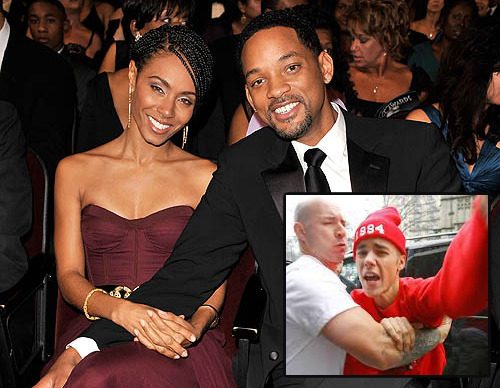 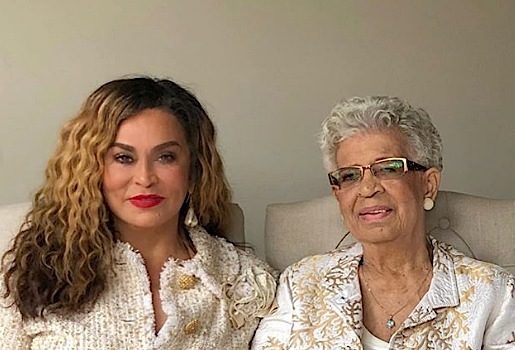 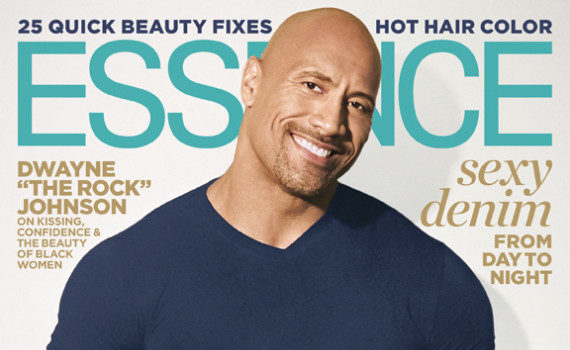