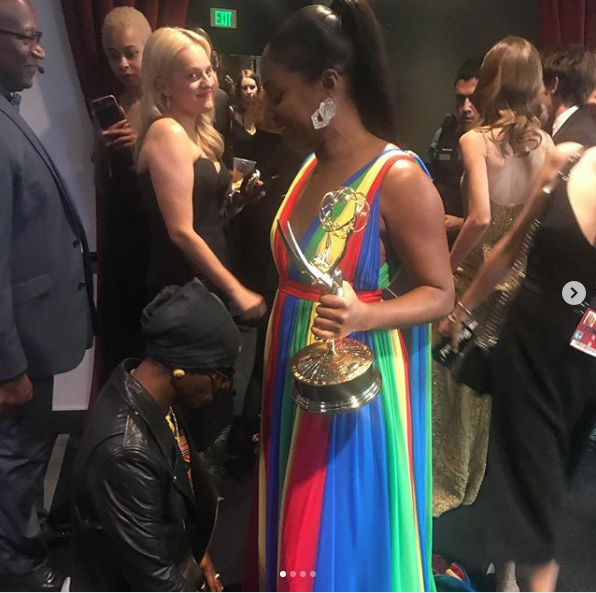 Katt Williams Gets On His Knees, Bows To Tiffany Haddish

All hail to the queen. Katt Williams is officially apologizing using a gesture to demonstrate. Monday night, Tiffany Haddish posted a photo of the controversial comedian backstage with her at the Emmys, kneeling in front of her. 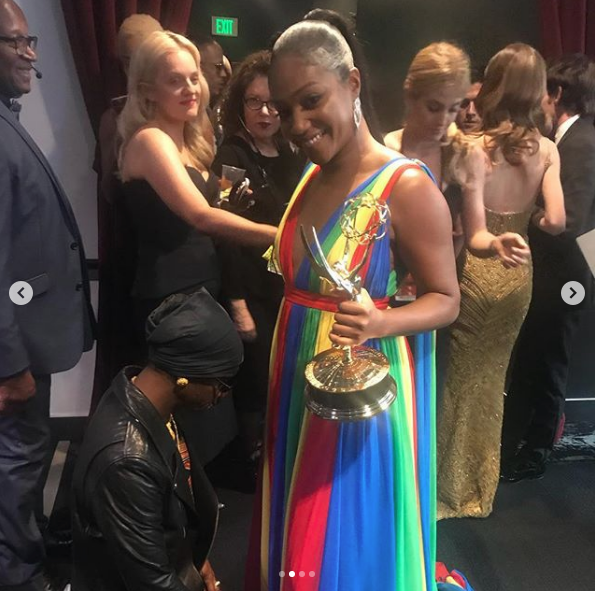 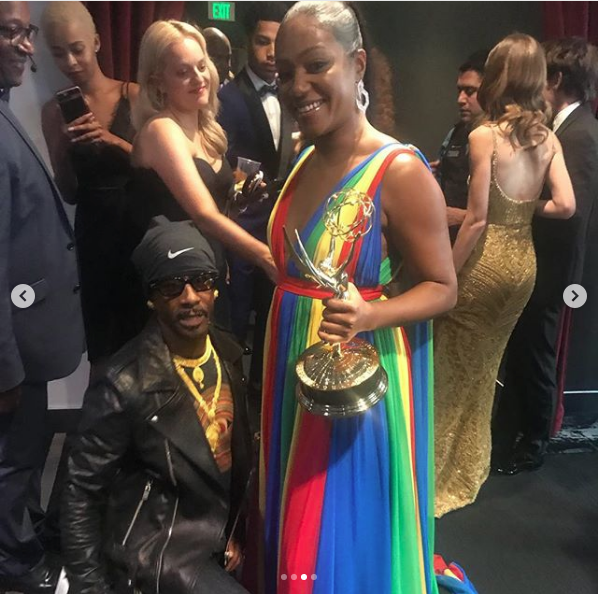 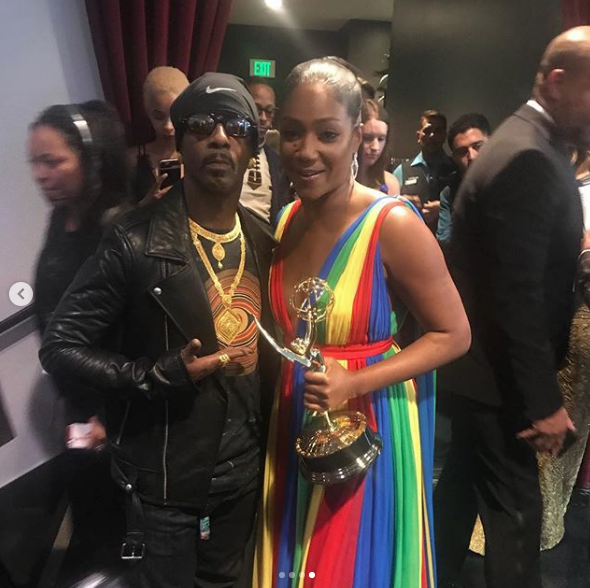 The ‘Girls Trip’ breakout star held an Emmy in her hand, wearing a color gown, looking down at Katt. Katt wore a black Nike hat, black shades and a black leather jacket.

In one photo, the pair both posed at the camera. Tiffany captioned the image, 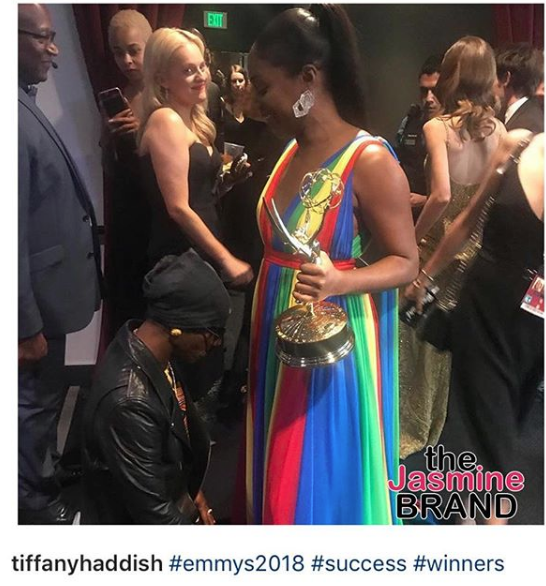 The photos come days after Katt criticized Tiffany in a radio interview, stating, 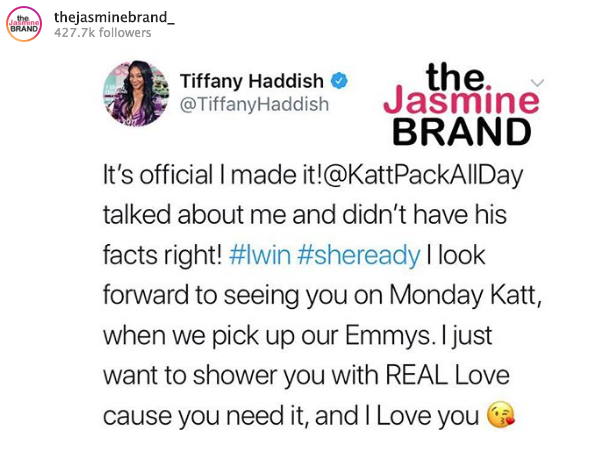 Looks like Tiffany and Katt have officially made up! Kudos to them. 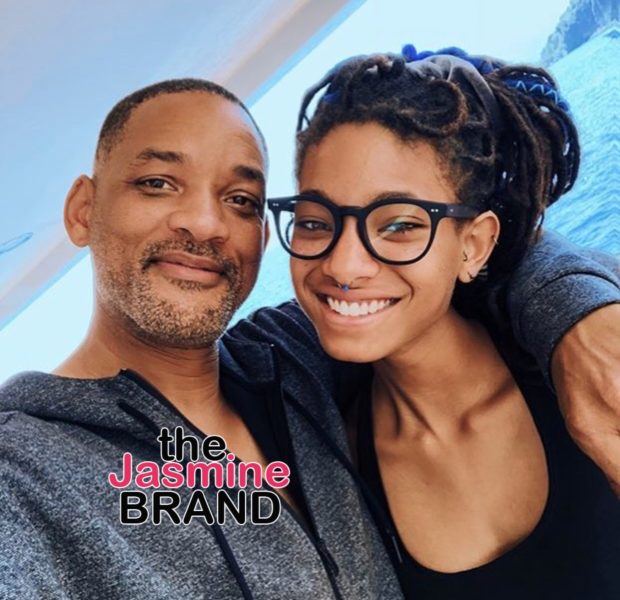 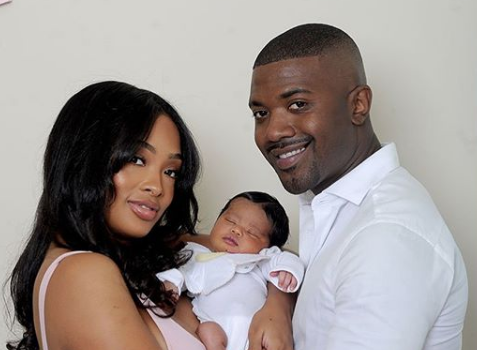 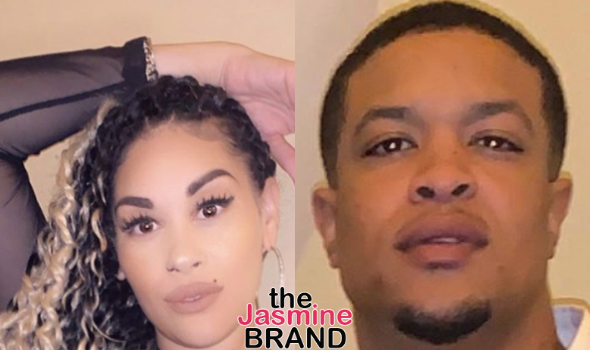 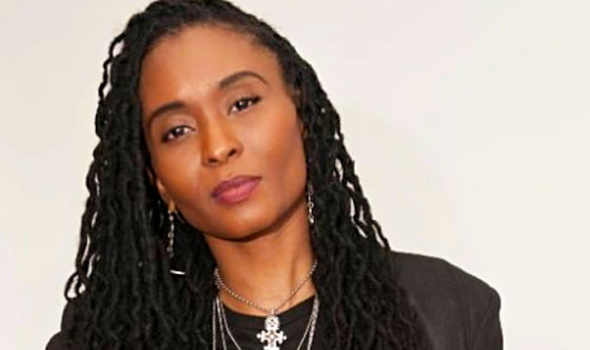