As the stars landed on the golden carpet for the 70th annual Primetime Emmy Awards Monday night, Jenifer Lewis touched down like no other. While Tiffany Haddish, Issa Rae, Yvonne Orji, Zuri Hall, RuPaul, and Deon Cole walked the carpet in formal suits, gowns, and ensembles, the “black-ish” actress glided the carpet in much simpler fashions. Lewis arrived in a bedazzled Nike sweatshirt accompanied with leggings and sportswear style shoes. It’s suspected that stars show up to formal carpet events making a statement, and Lewis did just that.

In efforts to show solidarity and support to social activist, Colin Kaepernick, Lewis spoke about how she wanted to approach this year’s awards a little differently.

I am wearing Nike to applaud them, for supporting Colin Kaepernick, and his protest against racial injustice and police brutality.

She was also asked when she decided to take such a bold position, she confirmed,

I was actually swimming the other day, and I was like, ‘What can I do that’s meaningful? I’ll wear Nike. I’ll wear Nike to say thank you!’ Thank you for leading the resistance, we need more [of] corporate America to stand up also. These are not dark times, these are awakening times, and we all have to wake up!

If she could say anything to Kapernick,

Jenifer Lewis: "I am wearing Nike to applaud them for supporting Colin Kaepernick and his protest against racial injustice and police brutality" #Emmys https://t.co/DApUrVDBlu pic.twitter.com/xuq0y1vJ5L

In 2016, Kaepernick began taking a knee during the national anthem as a silent protest against police brutality and the unjust killings of African Americans at the hands of law enforcement.

After much backlash, in and out of the league, Kaepernick opted out of his contract with the San Francisco 49ers in 2017, upon rumors the team was going to cut him. After filing a collusion grievance against the NFL league for allegedly being blackballed, his case was recently granted permission to move forward in trial due to the discovery of a substantial amount of evidence. 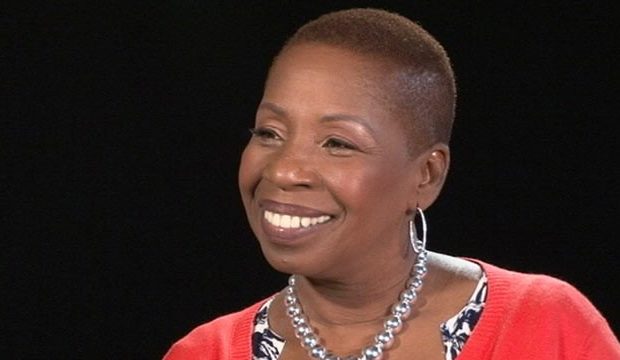 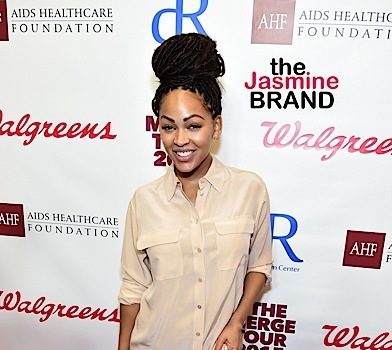 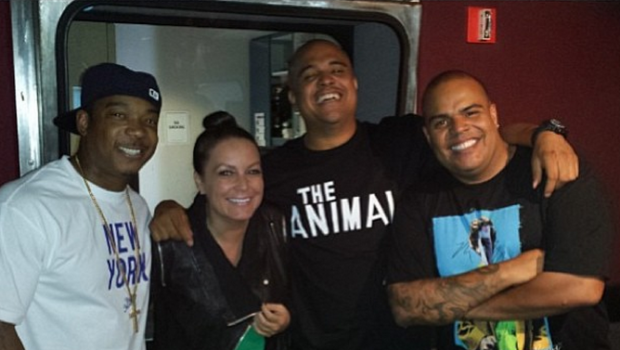