For the better part of 2018, Keri Hilson has been noticeably single. The last time anyone was linked to the songstress in the public eye was in 2017, after her and NFL player, Ricardo Lockette called it quits. As she is rumored to be in the studio working on new music, she is also remaining meticulous when it comes settling down and getting married. She shared a caption on Instagram detailing about her plans on marriage.

Sure, I’d like to be married someday – but not enough to do with the wrong person. So if you EVA see “Keri” walk down that aisle, even if I’m old & grey..you can rest assured – I didn’t settle.

With a different outlooks come different opinions: after sharing her thoughts, questions and comments came swarming for the “Pretty Girl Rock” singer. One user question if her expectations were too high. She began,

To have a man compliment my life, who is equally yoked in the things that MATTER like loyalty, virtue, depth, compassion, and love & respect for God, someone who understands healthy relational boundaries & pushes me to be my best self while supporting each other’s dreams?

Someone who has evolved from his lower self & constantly evolving? Someone who has learned his lessons & strives to be a great human being? Someone who holds my heart carefully & treats me well? Who is wise enough to lead me? Nah. And I don’t think God puts anything in our hearts that we are not capable of having.

A supporter chimed in, praising Keri for her talents and beauty while also requesting she provide her “secrets.”

Girl your a** lonely af.

I get it. You’re used to people writing captions they don’t mean, but I’m not one of em.

#KeriHilson shares her thoughts on being single ***SWIPE***

Hopefully, Keri will be able to find the right man that fulfills her checklist one day.

Would You Watch A Porsha Williams or Marlo Hampton Spin-Off?
Exclusive
Post Slider 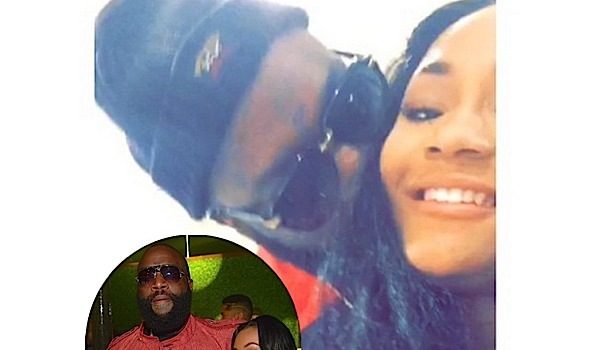