“@amberrose This is not about the Artists and Talent in these videos. I am extremely frustrated. Every single year I put my blood, sweat and tears into my slutwalk. I did not create the SlutWalk movement. I did, however bring it to the forefront for this generation. People remind of this daily, through their deliberate attacks and evil comments. It becomes extremely frustrating when brands are “inspired” ? by the movement and curate my actual life story and use it as a marketing tool. The Amber Rose SlutWalk and SlutWalks all around the globe, do not receive the attention or support they deserve. I do interview after interview to bring more awareness about the equality issues we deal with as women and people….. Body shaming, Fat shaming, slut shaming and victim blaming. I take a lot of punches and a lot of scrutiny and I’m cool with that cuz I do it for the greater good. I also DON’T do it for the recognition AT ALL but God Damn Bruh smh. I remember a few years back I used to put #MILFIN and #MILF on all of my post to only see a music video about milfs that I was not invited to be in… cool. I get it, I was an Actual Stripper, I’m not worthy ? then I show up to the VMAs with my team with outfits that say slut and faggot etc and I go online and see huge brands take that and run with it and still no phone call. Two men made a song that said “you’re such a fucking hoe I love it” but if I refer to myself as a hoe, take back any derogatory label and turn it into a positive or be confident in my sexuality in anyway mufuckas need 30 showers and I’m literally the evilest person on earth yet everyone wants to take my fucking swag but look down on me? Shits annoying af But I’ll continue to be A trendsetter and help women – The Real Bad Guy”

Rapper Nicki Minaj recently announced her collaboration with the Diesel brand, by posting the commercial Amber referenced in her instagram post.

This is where things get complicated. Radio host/”Flavor of Love” star Deelishis showed her support for Nicki’s new movement in the comment section. She said:

“@nickiminaj @iamsodeelishis me too. Powerful & on time”

This is interesting, because in July Joseline made it clear that she has an issue with Nicki Minaj. She tweeted:

“I just to love the b*tch…but when you show your true colors…every one on the music game told me they can’t stand you or work with you…and i always took your side. But you a flaw b*tch Nikki. Don’t say sh*t to me. You know what you did.”

She continued, confirming the “Nikki” she referred to was Nicki Minaj.

“And get off my page Barbie thots”

Is her support for Amber Rose genuine, or is she just trying to slight Nicki Minaj?

Also, Amber Rose and Nicki Minaj were great friends at one point. Amber made a cameo riding shotgun with Nicki in her “Massive Attack” video, and recently sat down with Peter Rosenberg, revealing she convinced Kanye West to add Nicki to the hit song, “Monster.” Amber said:

“I believed in Nicki from the beginning. I was with Kanye at the time and I was like, ‘Kanye, you gotta give her a shot like she’s amazing.'”

“He tried it out and he put her on ‘Monster.’ He was like, ‘damn, she fuckin’ killed that shit.'”

Has a beef between Amber Rose and Nicki Minaj been brewing behind the scenes? 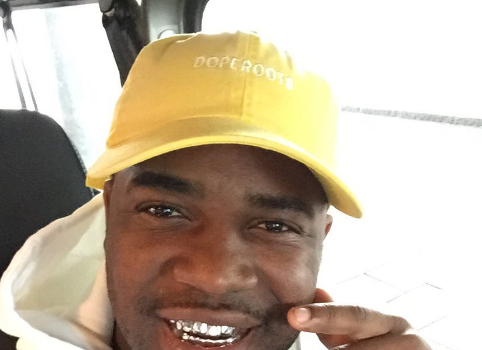 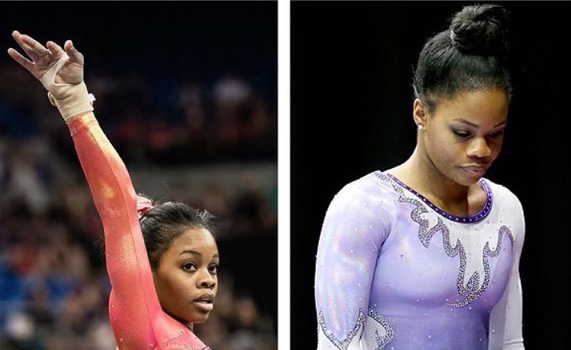 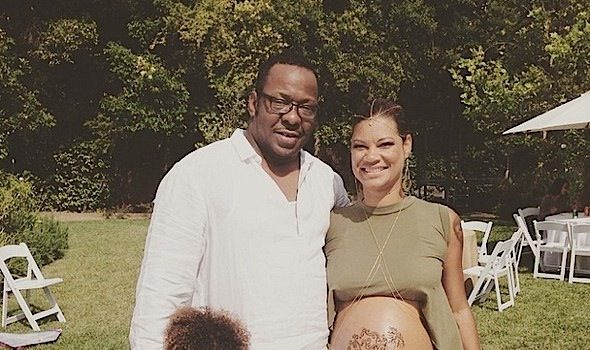