The Kardashian family is not shy of receiving backlash after displaying their lives on national television for the past 15 years with their show “Keeping Up With the Kardashians.” But when it comes to their successors, Khloé Kardashian isn’t ready for her child to be succumb to the opinions of strangers. The 34-year-old business owner responded to a tweet from a user who was venting about critics talking about True Thompson. 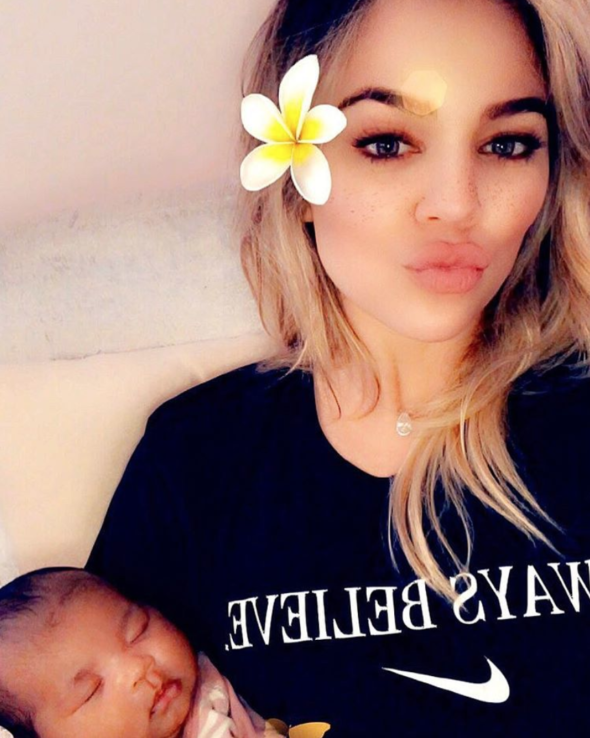 My blood is actually boiling hearing about the completely hateful & distasteful comments people are making about @khloekardashian ‘s baby True! What is wrong with people? That babygirl is a beyond beautiful, and anyone that has evil comments should do some serious soul searching!

Thank you love!! Honestly people are disgusting and they are hurting themselves. For anyone to critic a baby is obviously not well.

Khloé gave birth to her first daughter, True Thompson over the summer. The child’s father is Cleveland Cavaliers player, Tristan Thompson, 27. As Tristan gets prepared for the upcoming NBA season, it was recently reported Khloe is planning to move back to Cleveland, Ohio. 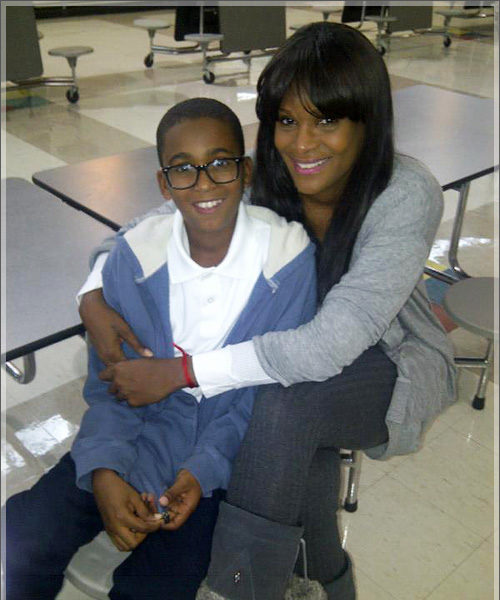 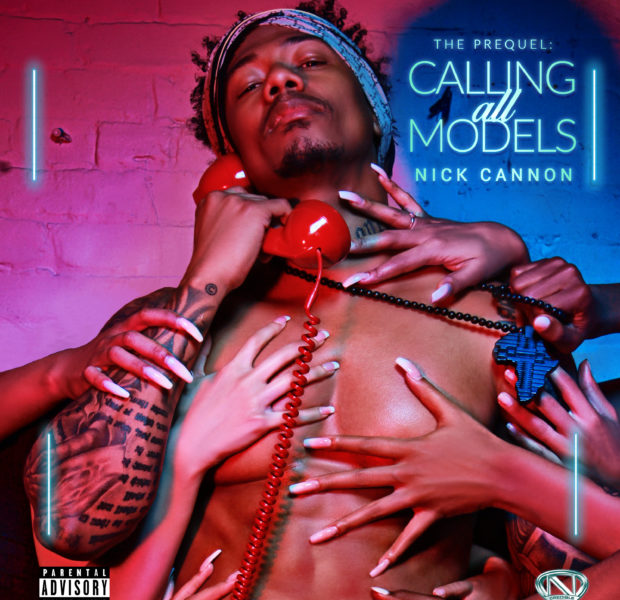 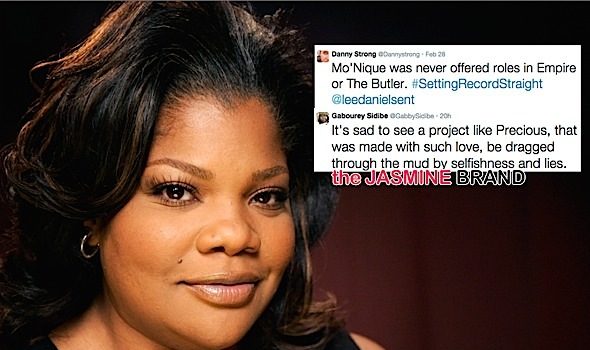 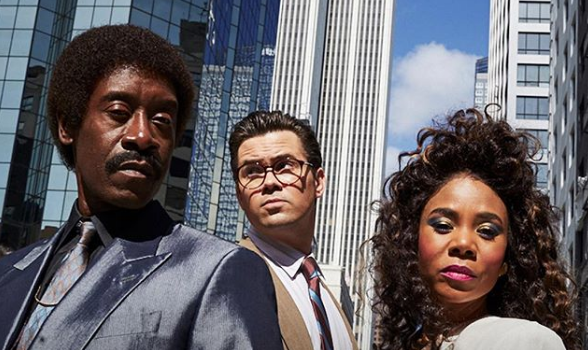