Tracee Ellis Ross‘ character Rainbow on “black-ish” could be receiving a spin-off series. The show, which is in its fifth season, is reported to include an episode about Rainbow in her teen years.

The episode is suspected to a pilot for the impending series. Peter Saji, the co-executive producer for “black-ish” will write the specific episode which will start casting in March. The episode will be set in the 1980s-90s and will cover Rainbows adolescent years.

“black-ish” has developed and launched one spinoff, Freeform’s “grown-ish,” starring Yara Shahidi. The talks of a spin-off are being teased, but there has been no definitive plans set.

Kenya Barris, the creator of ABC’s “black-ish” is also expected to be an executive producer on the potential Rainbow spin-off.

Would you like to see a spin-off focused on Tracee’s younger character? Let us know in the comments. 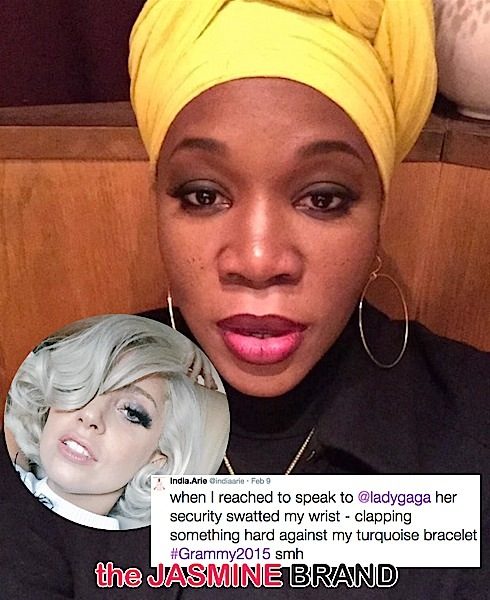 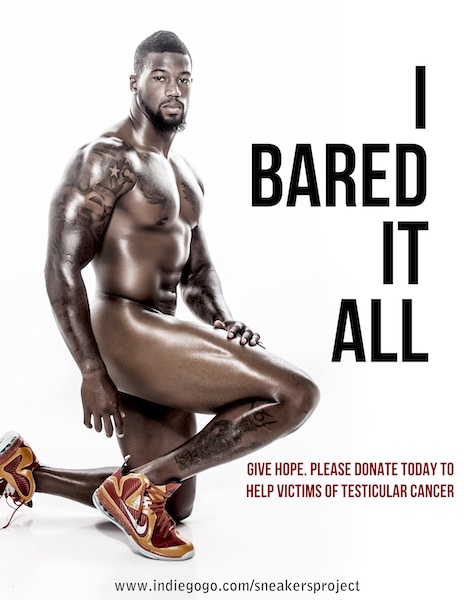 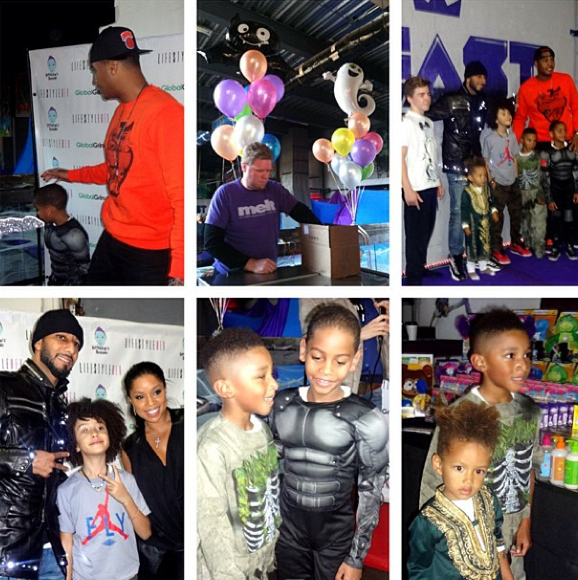 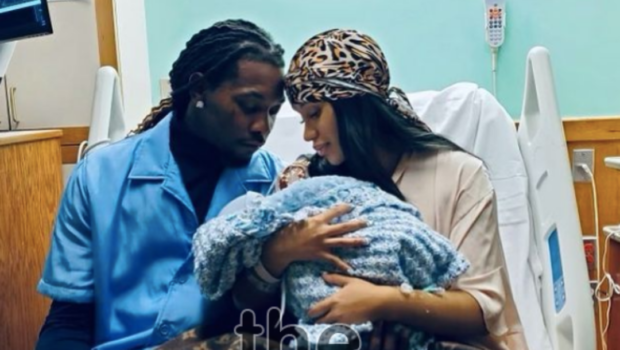 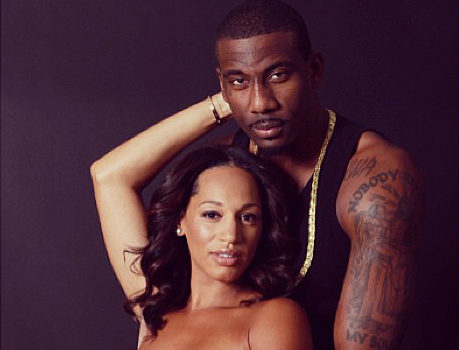