Jennifer Hudson is shedding out her excitement to play Aretha Franklin in the impending biopic. The “Dreamgirls” actress sat down with Ellen on Wednesday, where she exclaimed about always wanting to play the Queen of Soul in a film. Luckily for Hudson, her dreams are coming true, the “American Idol” alumna was hand picked by Franklin before she passed away earlier this year.

It’s always been my dream to play Aretha, and it’s actually happening. It blows my mind. I’ve always looked up to Aretha and to portray her—I cannot even speak about it because it’s like, ‘Oh, that’s a huge task.’

Clive Davis confirmed Hudson’s part in the upcoming film earlier this year during his pre-Grammy party earlier this year. With the collection of Franklin’s accolades, breaking records, and the life span of a career, Hudson is prepared for challenge in honoring Franklin the best way possible.

Think about it: It’s not just two, three decades of a career. This woman had a lifetime of a career. That’s like 70 years. I cannot even begin to imagine how long it’s going to take to cover.

“A Rose Is Still A Rose” singer passed away in August from advance pancreatic cancer of the neuroendocrine type. Hudson sang “Amazing Grace” at her funeral. 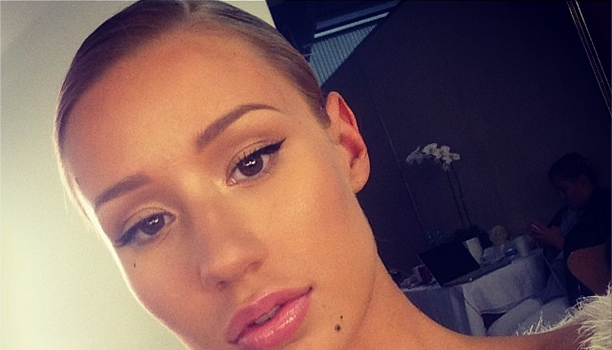 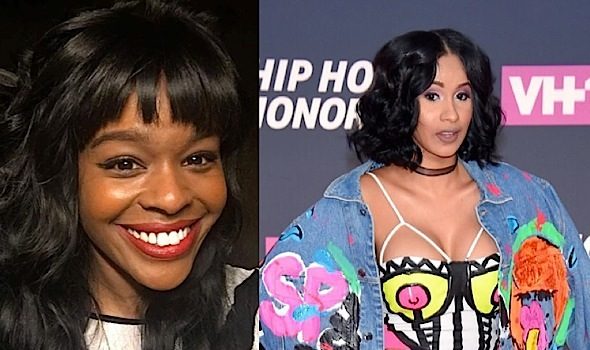