Now that the secret is out about the joys of yoga, almost 40 million people in the US have started practicing it and the number is growing! Grammy award-winning R&B artist Eric Bellinger (the singer behind hit “G.O.A.T. 2.0”) is a devoted yoga practitioner and recently had a memorable yoga experience.

Each fan who joined him for his “Yoga After Dark”(#YAD) session at CorePower Yoga or the special outdoor class with some goat classmates this past weekend got to see firsthand that he’s serious about his healthy spiritual path. 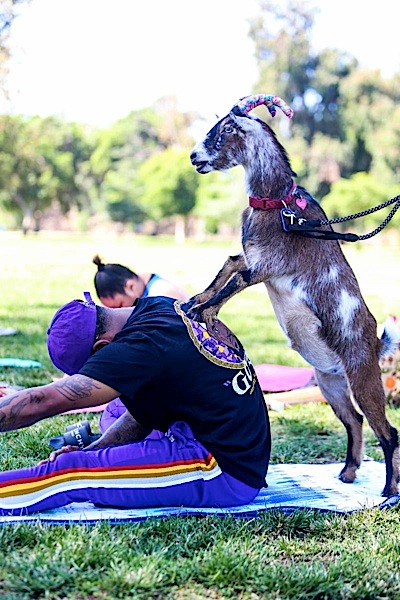 With new music dropping from the singer all the time (most recently with assistance from Compton rapper AD for their upcoming project), his fans got to see him in traditional yoga postures inside a heated studio for #YAD and goat-friendly postures outdoors on a beautiful LA Saturday.

Bellinger has been expressing his spiritual side more and more over the last few months with the release of his Meditation Music EP, inspired by his yoga and meditation practices as well as the nature sounds and other soothing recordings he listens to before his performances. 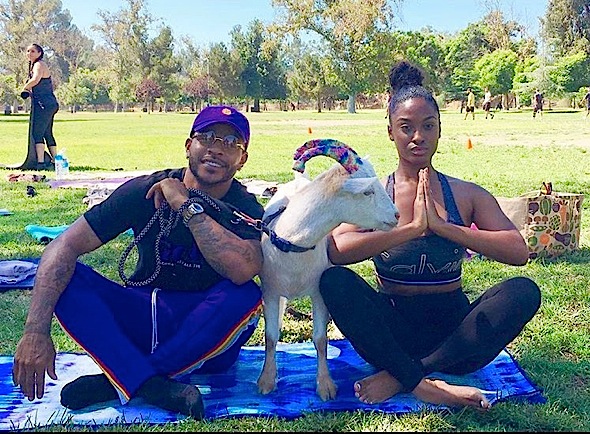 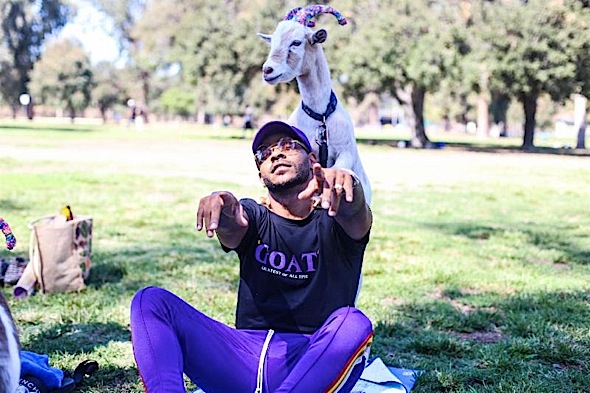 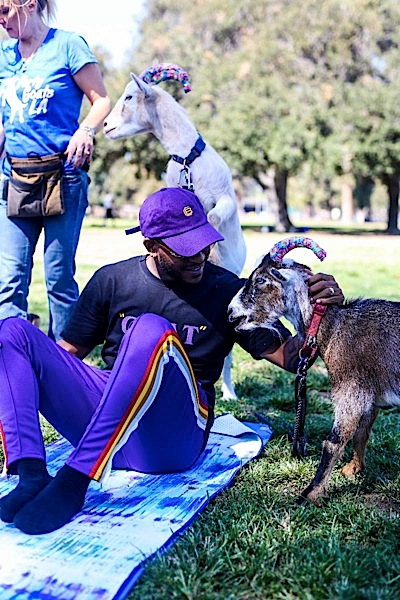 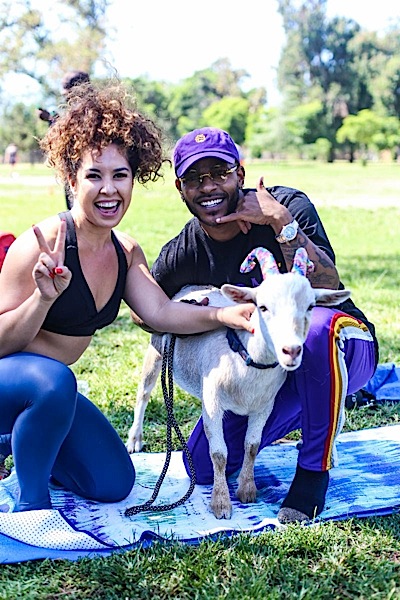 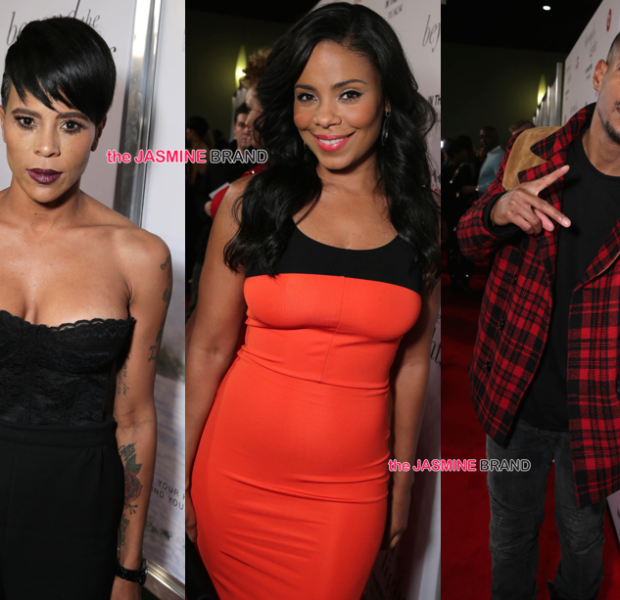 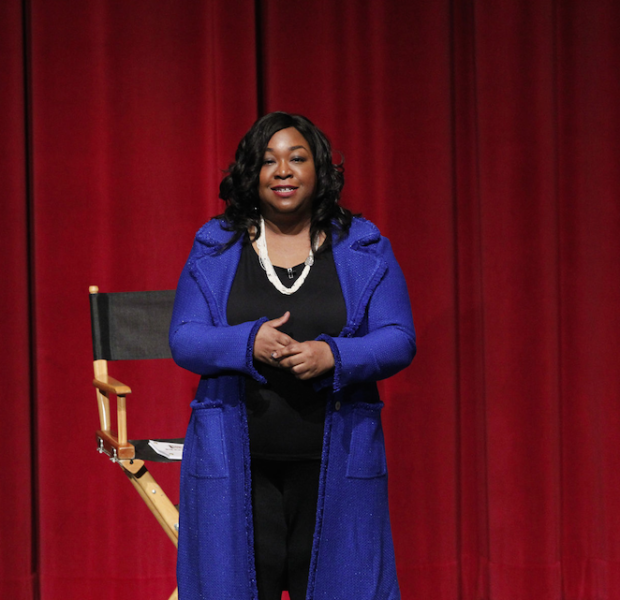 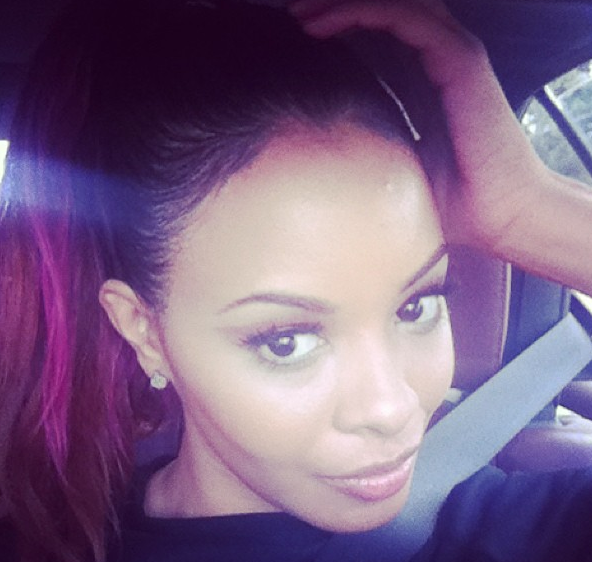