On September 29th, Kanye West was the musical guest on SNL and in true Kanye fashion, he had everyone talking.

After squeezing in an uncommon third performance, Kanye closed the show with a monologue focused on Donald Trump and his “Make America Great Again” hat. It all started when the audience heckled him for his Trump-supporting headgear.

“You hear that? They scream at me. They bully me. They bullied me backstage and said, ‘Don’t go out there with that hat on.’ They bullied me backstage! They bullied me! And they say I’m in the sunken place. You wanna see the sunken place? Ok, I’m gonna listen to y’all now. Or I’m gonna put my Superman cape back on because this means you can’t tell me what to do. Follow your heart and stop following your mind! That’s how we’re controlled. That’s how we’re programmed. If you want the world to move forward, try love. Thank y’all for giving me this platform. I know some of y’all don’t agree but y’all be going at that man [Donald Trump] neck a lot and I don’t think it’s actually that helpful.”

The tape was cut, in the interest of time, but Kanye’s rant didn’t stop. Chris Rock, who was in the audience, captured bits and pieces of the remaining rant and could even be heard laughing at certain parts as Kanye got booed by the audience.

The blacks want always Democrats… you know it’s like the plan they did, to take the fathers out the home and put them on welfare… does anybody know about that? That’s a Democratic plan. There’s so many times I talk to, like, a white person about this and they say, ‘How could you like Trump? He’s racist.’ Well, uh, if I was concerned about racism I would’ve moved out of America a long time ago.

Questlove of The Roots had a lot to say about Kanye’s performance.

Like i find it strange he isn’t trending at all, yet we all typing the same thing, but for all that “he cancelled” talk there was an ounce of hope in our souls tonight. But all we got was…well…I’m kinda sad man

Watch the clips below.

DeBarge Biopic In the Works, “All This Love: The DeBarge Family Story”
Exclusive
Post Slider 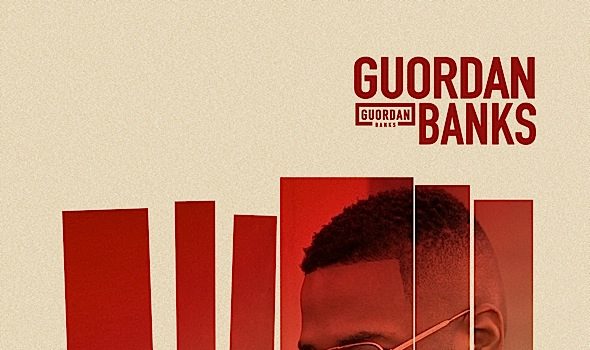