Delicia Cordon is back in court with official claims that she was abused by ex-boyfriend LeSean McCoy.

Back in July, Cordon was involved in a home invasion at McCoy’s house that left her severely beaten. Delicia’s friends and family believe the attack was orchestrated by McCoy himself. McCoy’s baby mama also believes that McCoy is guilty, claiming that the NFL’er has physically abused their young son. LeSean McCoy has not been charged for the crime, but Delicia is adding a new layer to her lawsuit. 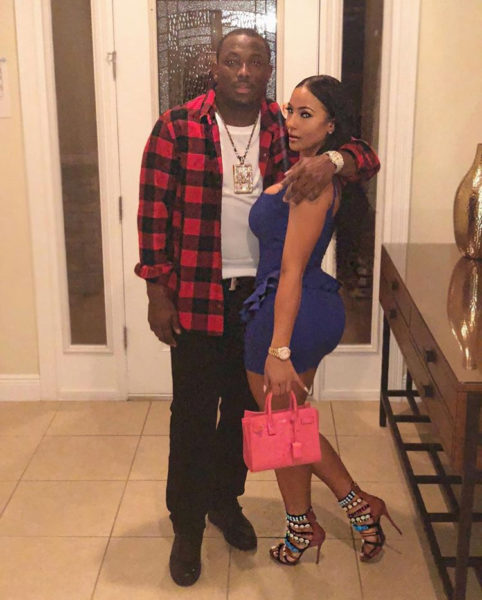 According to Cordon, McCoy has a history of abusing her. She says that the first time he got physical with her was following the 2016 season. Her suit says,

He would often grab [her] in a manner that was painful and would leave [her] skin reddened.

McCoy did not care who was around when he would become enraged.

McCoy once physically kicked [her] out of the bed.

Cordon, who dated McCoy off and on since the first incident in 2016, says that McCoy would shower her with expensive gifts to get back in her good graces. She says she kept quiet about the abuse as to not damage his career. 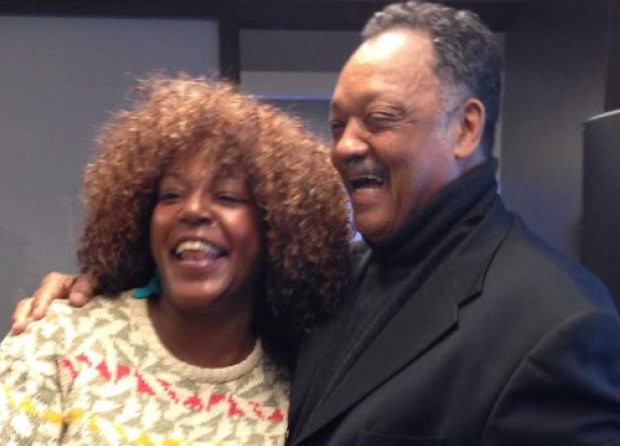 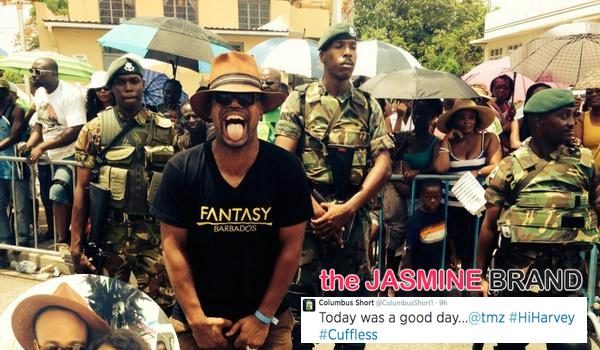