Rapper Nicki Minaj is baring it all in her new upcoming documentary, “Queen,” which chronicles the making of her latest album of the same title. She posted two previews of footage from the doc, exposing how abuse has shown up in her life – both as a child and as an adult. She revealed how a recent relationship – which one could assume would be rappers Meek Mill or Nas – drastically affected her self-esteem and work ethic. She said:

“Who was I gonna inspire when I had nothing left in me? Like, I let one human being…like, I didn’t remember who I was to get in that studio. Like, I didn’t believe in myself.”

“I remember when my mother would let my father be violent with her. I mean, as a little girl I would come home and I would stand in front of my mother and do like this [flails her arms apart in blocking motion)]. I vowed – and that may be why some people would describe me as abrasive or bitchy or whatever – I vowed from that age that no man would ever abuse me, and then all of a sudden that was my life.”

“This is exactly my life ??? all hail Queen Nicki” 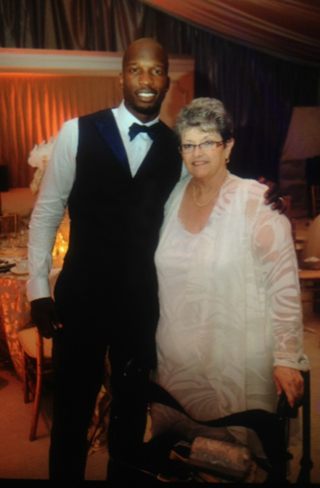 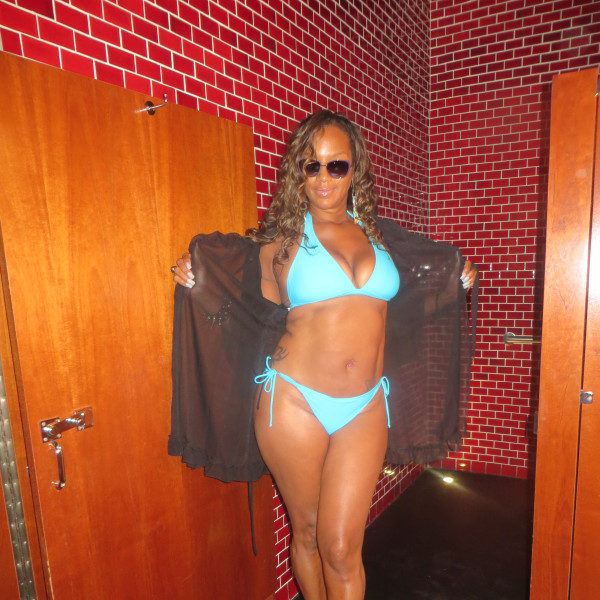 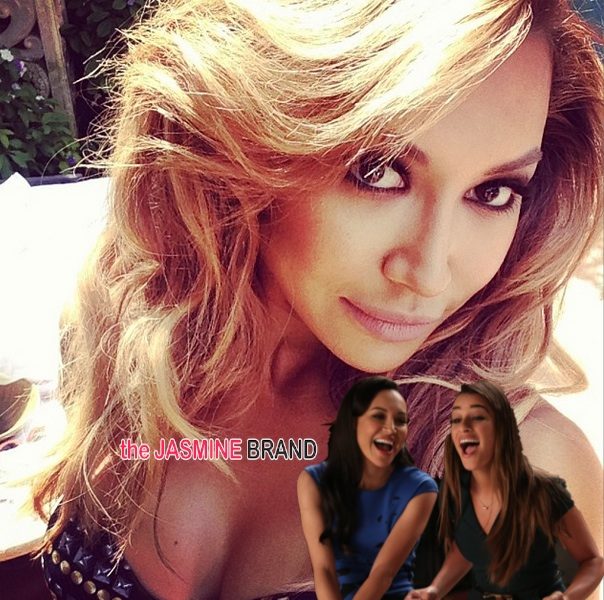 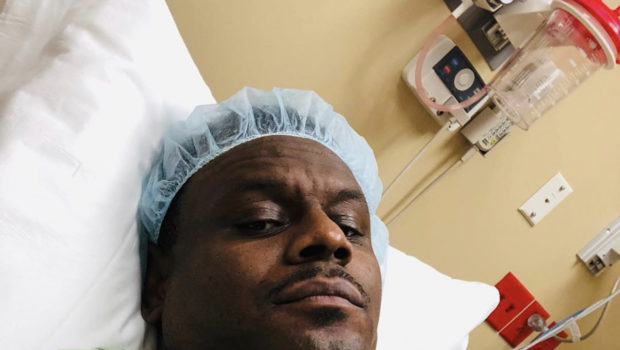 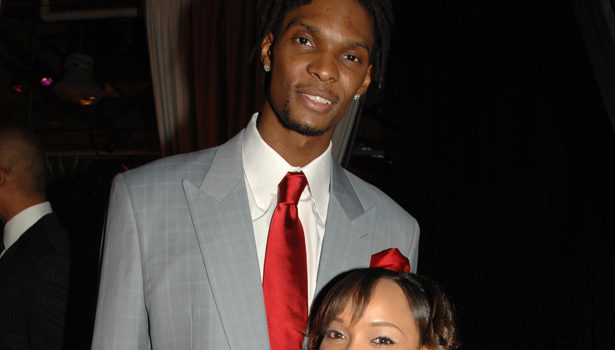