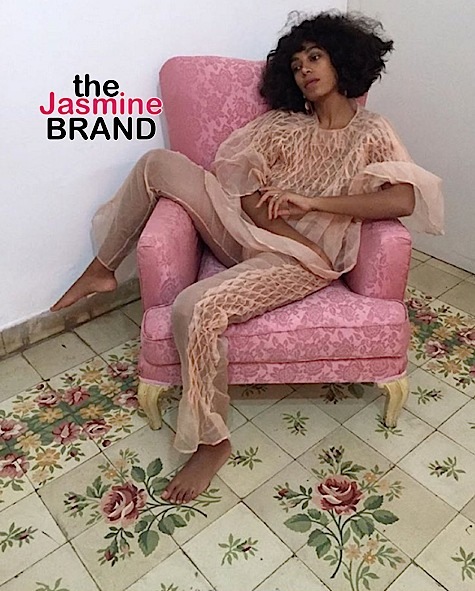 Solange released A Seat At The Table in 2016 and the album was well received by fans. Now, the youngest Knowles sister has revealed that she’s been working on new music and we will be able to hear it very soon.

The Grammy award winning singer tells The New York Times‘ T Magazine, her follow-up album is “close to being finished”. She says the project is coming this Fall and it will be highly jazz influenced.

There is a lot of jazz at the core but with electronic and hip-hop drum and bass because I want it to bang and make your trunk rattle.

Solange recorded the album in New Orleans, Jamaica and Topanga Canyon in California. She says she’s still putting finishing touches on it but describes the upcoming project as “warm, fluid, and more sensual than her last one.”

Check out photos from Solange’s T Magazine shoot below. 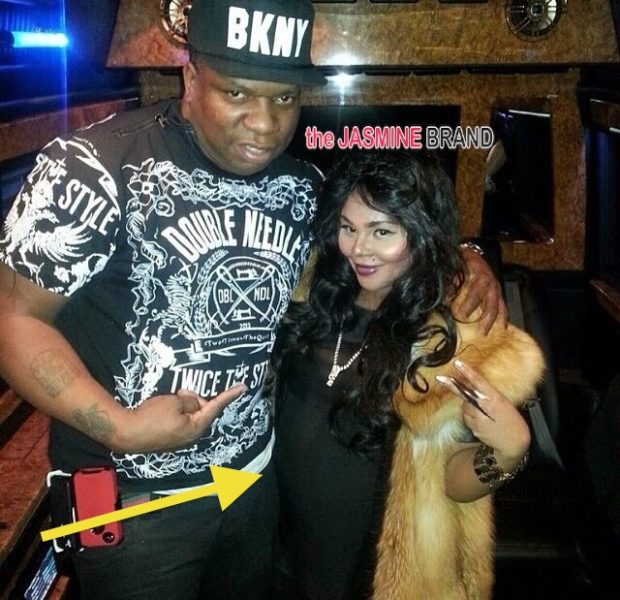 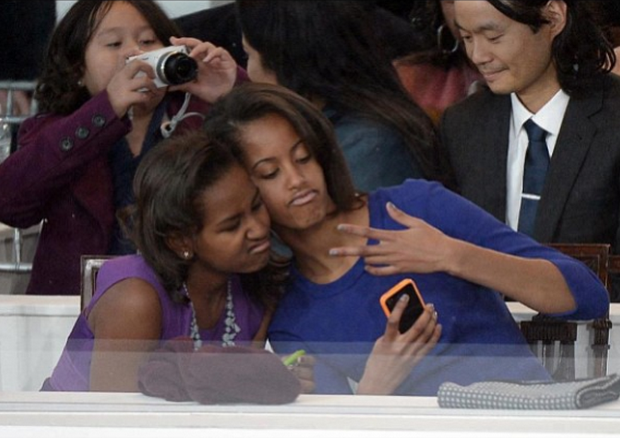 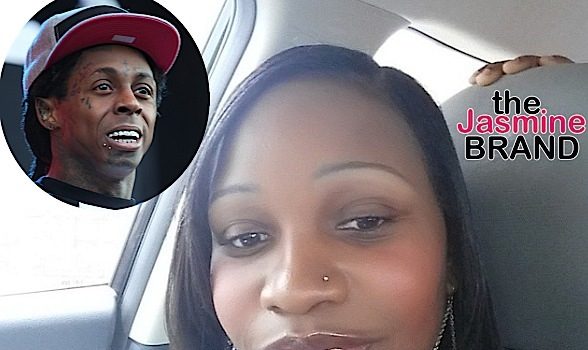