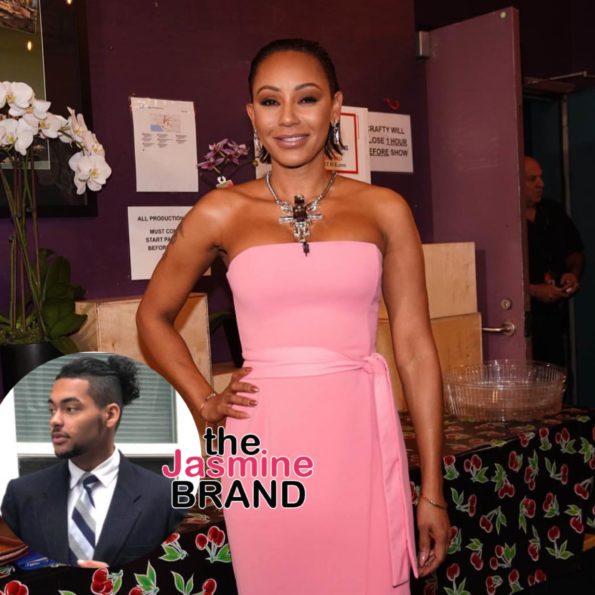 Male Model Accuses Mel B Of Punching Him In The Chest

A male model is accusing Mel B of assaulting him after a fashion show they both attended on Saturday night. Dujuan Thomas walked the runway at the fashion show as Mel B watched from the audience. When the two met up backstage, Thomas asked Mel B for a photo. They took the photo but when Thomas did not like how the photo turned out and requested another one, he says Mel B punched him in the chest with her right hand. 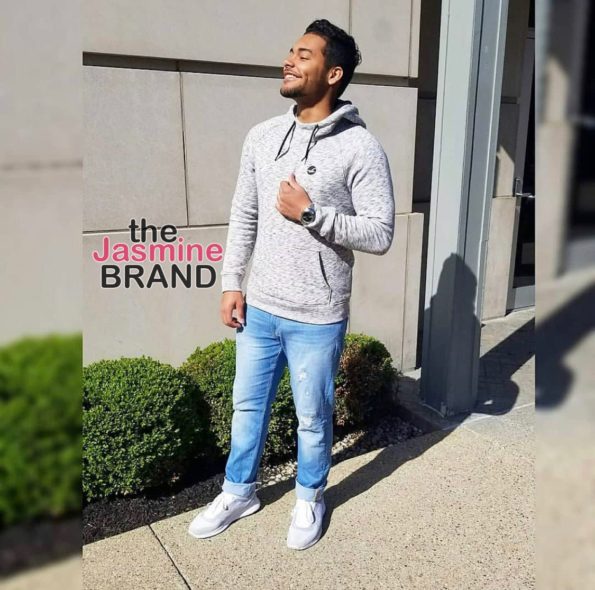 Thomas reportedly ran into Mel B a little later that night at the same hotel. He reportedly followed closely behind her as she was walking with friends and when she turned around and noticed him, Thomas tells cops Mel B hit him again.

Dujuan Thomas did not report any injuries that required medical attention but police have launched an investigation.

Aside from modeling, 20-year-old Dujuan Thomas, who hails from Paducah, KY, is in the Army and works part-time as event security. He’s also an aspiring filmmaker.

Kim Kardashian Was On Ecstasy When She Did Ray J Sex Tape: My Jaw Was Shaking The Whole Time
Exclusive
Post Slider 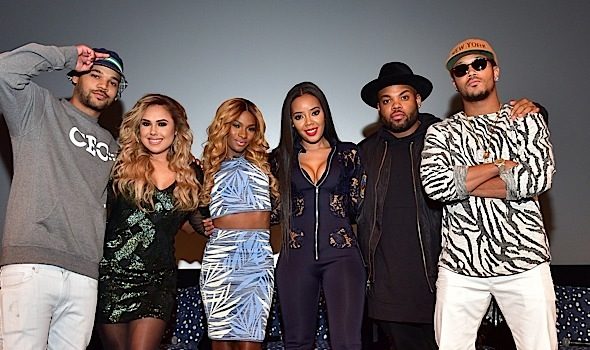 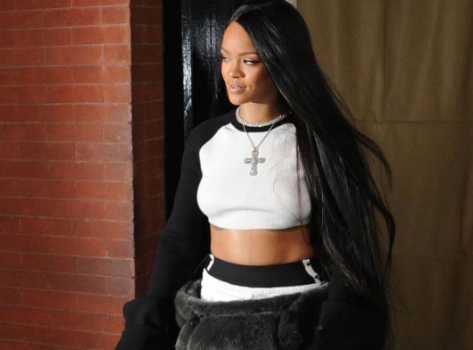