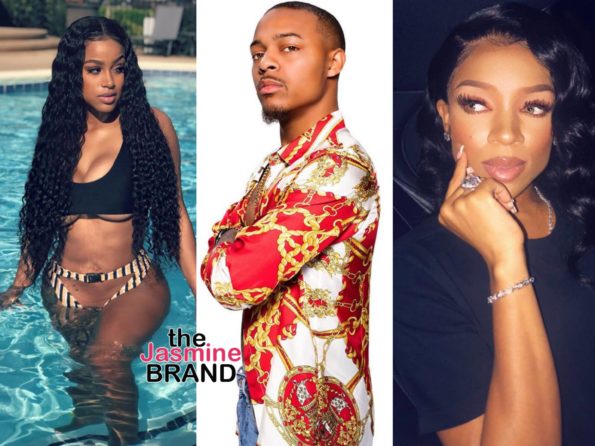 On an episode of Growing Up Hip Hop: Atlanta, Kyomi Leslie lets her jealousy take control of her and tries to fight Lil Mama over Bow Wow.

The episode, which was obviously filmed before their breakup, shows Kyomi and Bow Wow entering a party where Bow Wow spots Lil Mama and goes over to greet her. The two exchange pleasantries and engage in a hug, which didn’t sit well with Kyomi. The model took the opportunity to let Bow Wow know that if he didn’t keep the physical contact to a minimum, violence would ensue.

Tell that bitch if she don’t watch her hands she gonna get beat the fuck up.

Kyomi continued in her confessional interview,

I want all these hoes to know, keep it cute when it comes to Shad Moss because he’s mine, bitch, and I will get outta line, hoe.

Fortunately, nothing physical went down. Do you think Kyomi has every right to react the way she did? Check out the clip below. 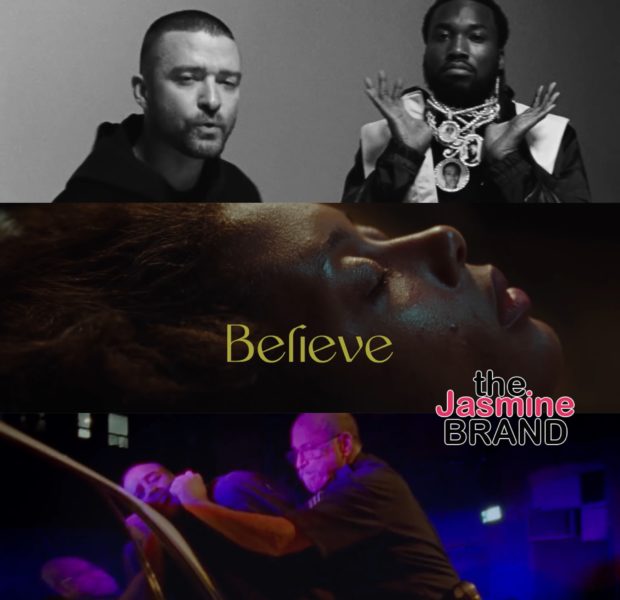 Meek Mill Teams Up With Justin Timberlake On “Believe” [WATCH] 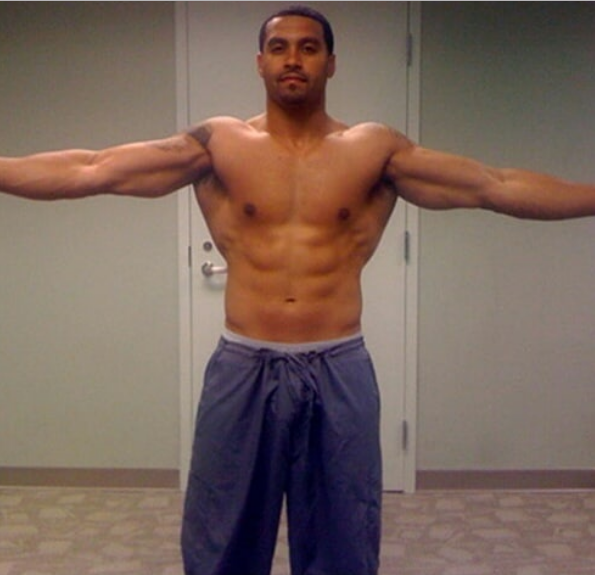 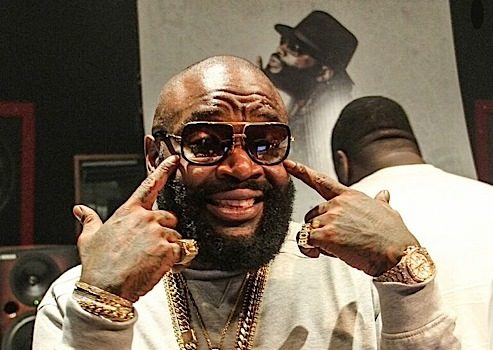 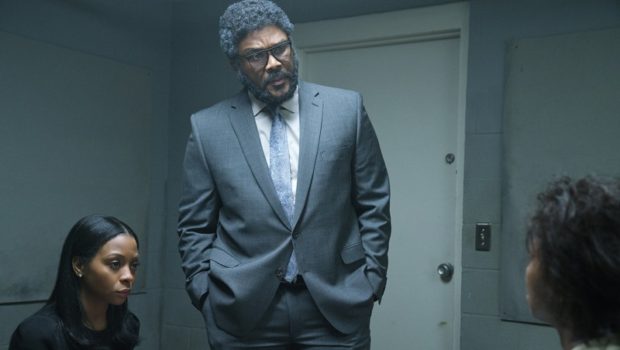 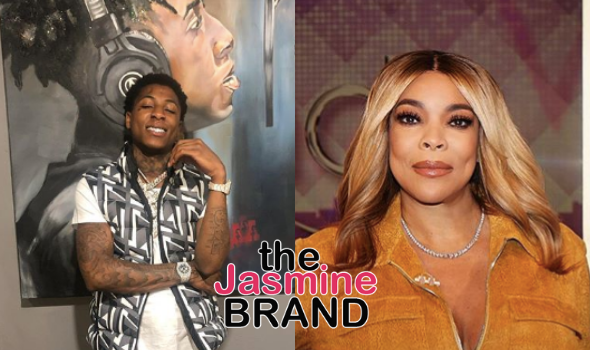