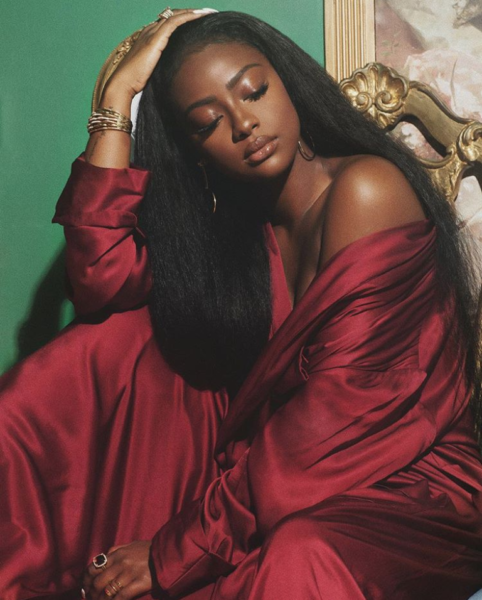 Justine Skye Opens Up About Her Experience With Domestic Violence

October is Domestic Violence Awareness Month and as the month comes to a close, 23-year-old singer Justine Skye is opening up about her recent experience with domestic violence. On Monday, Justine released her new video for “Build” featuring Arin Ray. She teased the video in an Instagram post and also revealed that she’s a victim of domestic violence and chose that theme for her video. Her caption read:

As DV Awareness month comes to an end.. the issue doesn’t just disappear. Recently I’ve had one of the scariest/heartbreaking experiences in my life and it’s still hard for me to talk about.

I felt stupid, angry, depressed.. blamed myself. Trying to figure out how someone who claimed they loved me so much could find such evil within themselves to hurt me mentally and physically.

Learned a lot about the people I chose to call my “friends”.. and about myself. I was one of those people who would be like “No man would ever put their hands on me! .. blah blah blah..” We all think we know what we’d do until it’s happening to you.

Now, I’m not looking for sympathy and never thought this would be part of the story I’d be telling of my self.. unfortunately it is, but I won’t let it be what defines me.

I had to find the strength within myself and I’m hoping that through this video I can motivate whoever else is going through this or worse, to do the same.

You are strong, you are loved and you deserve so much better ?

Justine didn’t reveal who assaulted her, but we are glad that she’s okay and able to share her story. Check out the video for “Build” below. 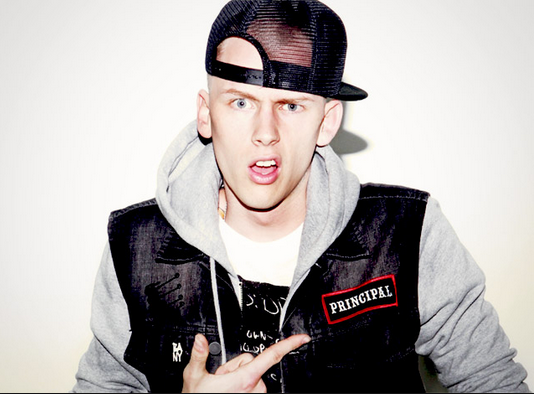 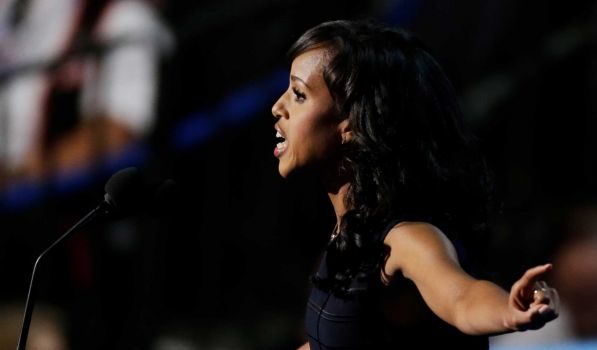 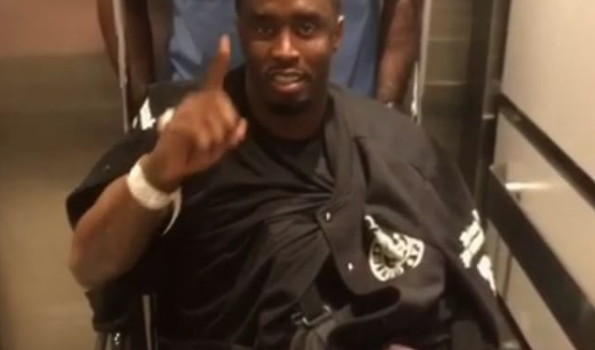 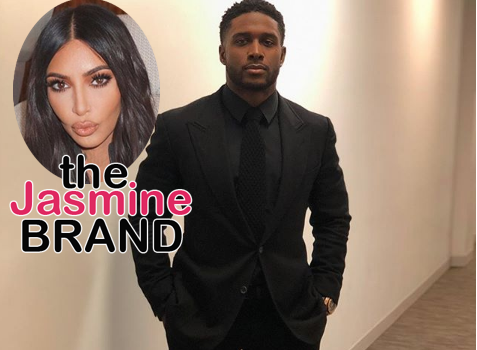