“Grown-ish” actor, Luka Sabbat is being sued by PR Consulting Inc. for not holding up his end of an agreement with the brand Snap Spectacles; the company which designs and creates camera glasses specifically for the smartphone app, Snapchat. Sabbat was expected to be boasting about the new product to his reported 1.4 million Instagram followers, but he never completed the agreement to its entirety.

According to the lawsuit, the 20-year-old actor was expected to be receiving at least $60,000 to make three Instagram story posts and one post to his Instagram feed promoting the brand/glasses. The posts were expected to be sent to the PR company for pre-approval, but they never received them. Despite the fact his posts not being submitted early, he only made one Instagram story and one post to his Instagram feed about the high-tech glasses. The suit also alleges Sabbat denied being photographed – while wearing the glasses – in public during Paris and Milan fashion weeks.

Coachella was too meta, I’m sorry.

Per their contract, Sabbat was paid $45,000 up front and was expected to receive the remaining amount upon completion. The company is seeking reimbursement of the $45,000 and an additional $45,000 for damages. 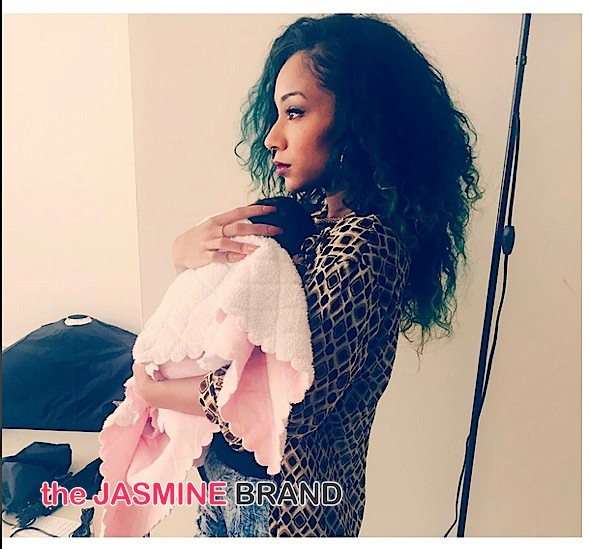 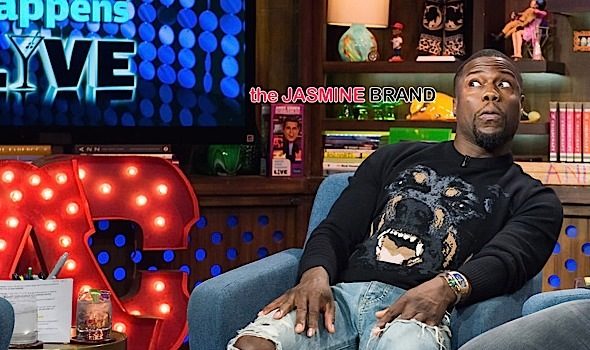 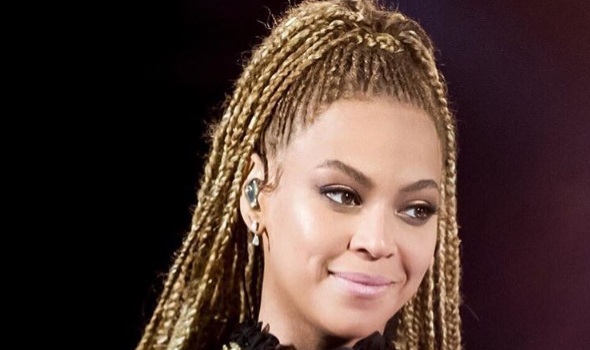