Kandi Burruss is already a mother of two and is reportedly considering having another baby girl to her family via a surrogate. The Real Housewives of Atlanta star shared,

Yeah, yeah, we’re moving forward. We’ve decided we wanted to … get a surrogate. We did find someone, and right now we are in the process — you know it hasn’t been done — but we’re in the process.

Kandi shares that she is nervous about surrogacy because, unlike when she went through the IVF process, she doesn’t know anyone else who has done it. 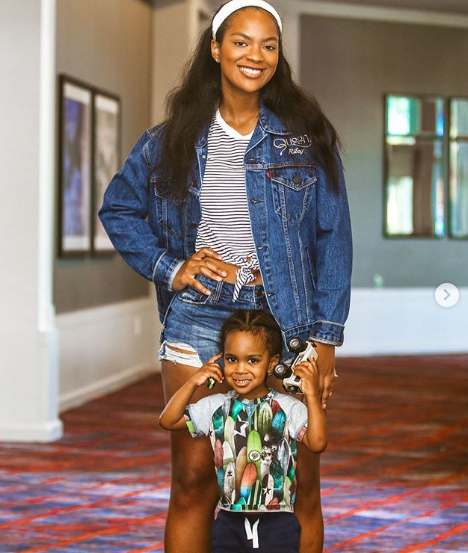 Kandi also revealed that she has two girl embryos left over from when she was trying to conceive Ace. 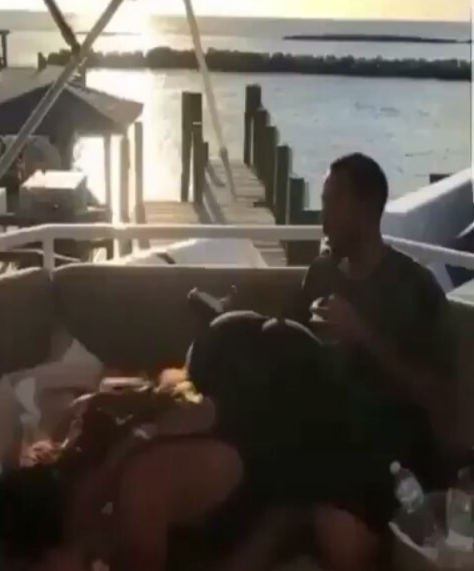 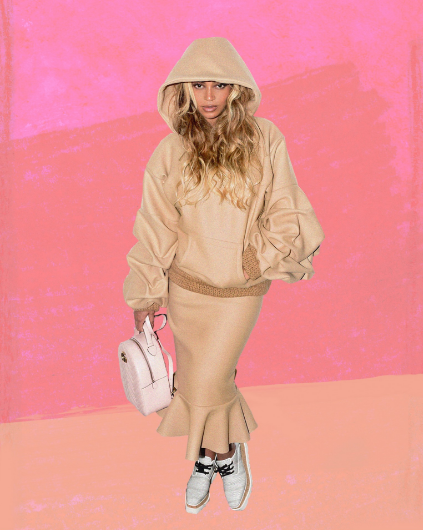 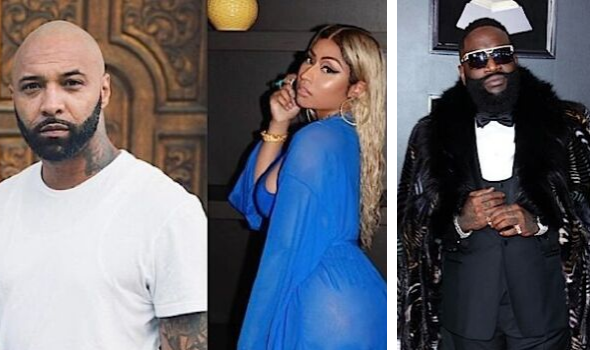 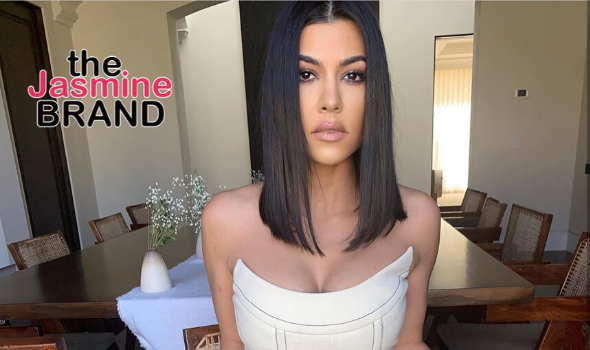