Adele has a message for her fans wondering about her next project.

The singer, who flaunted her 100-pound weight loss earlier this year, said she’s more focused on being safe in quarantine than coming out with new music. 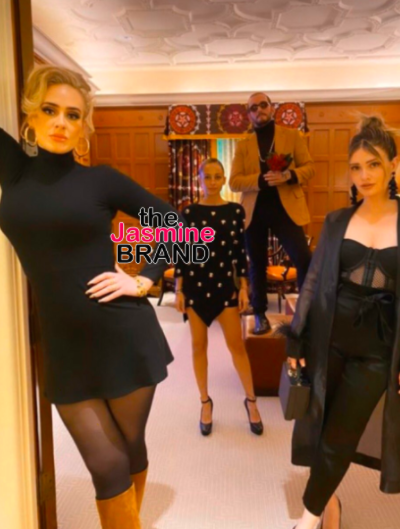 She posted a simple smiley face on social media, sparking hope that she was teasing a new album.

It looks like she’s living her best quarantine life. 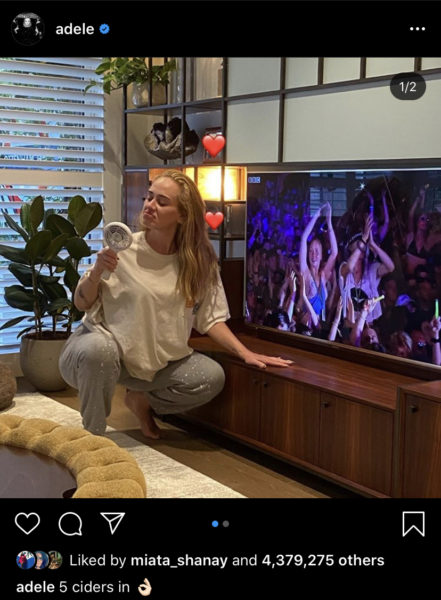 Back in February, she announced that she would be making her big return this September.

In an audio clip of Adele giving a speech at a friend’s wedding, the British singer announced that her new album will be released this September. Read more about the new album here: https://t.co/HkgLRWKkSy pic.twitter.com/RMODetndXT

Her makeup artist even teased a comeback last month. 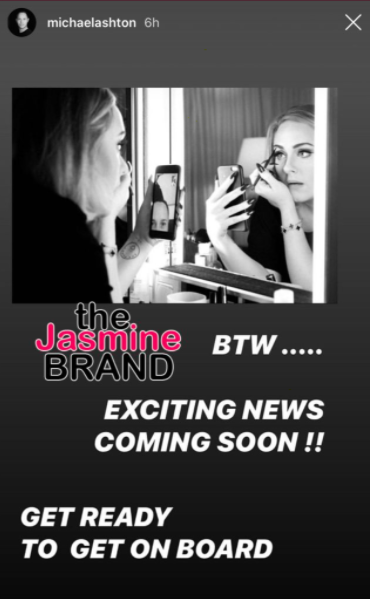 This album would follow her latest release 25, which was released in November 2015. The album went on to earn her five Grammys in 2015, including Song of the Year for her hit single “Hello.”

Are you ready for new music from Adele? Let us know in the comments! 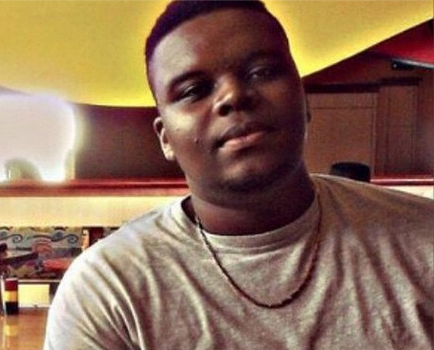 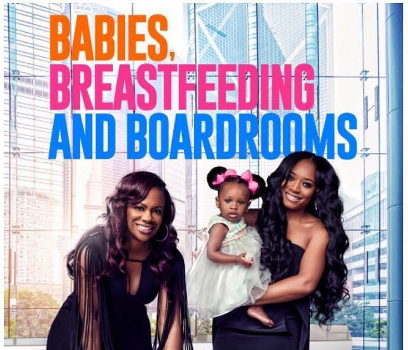