Could you imagine a world where Oprah Winfrey and Donald Trump would be friends? Well, according to Trump, the pair were acquaintances up until he ran for President in 2016. He recently shared the information while campaigning in Georgia with Stacey Abrams’ opponent, Brian Kemp.

During his speech, he also alleged how “they” are attempting to burn the tape where he made an appearance during her final season of the “Oprah Winfrey Show” in 2011. He stated,

Oprah, when she ended her show, had the five most important people. I assume. Her last week. Remember her last week. Well I was on her full show in the last week. I think they are trying the burn the tape.

As he made multiple appearances on the show since 1988, his final appearance wasn’t until February 7, 2011 and Oprah’s final show did not air until May 25 of the same year.

Oprah has yet to respond to Trump’s claims of them being friends. 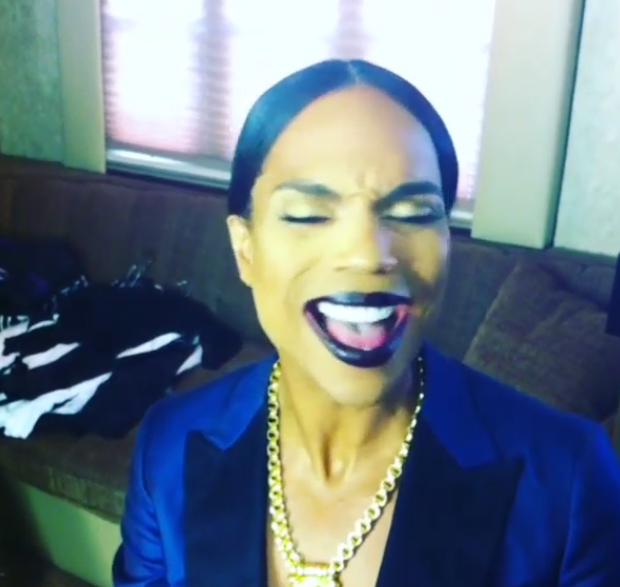 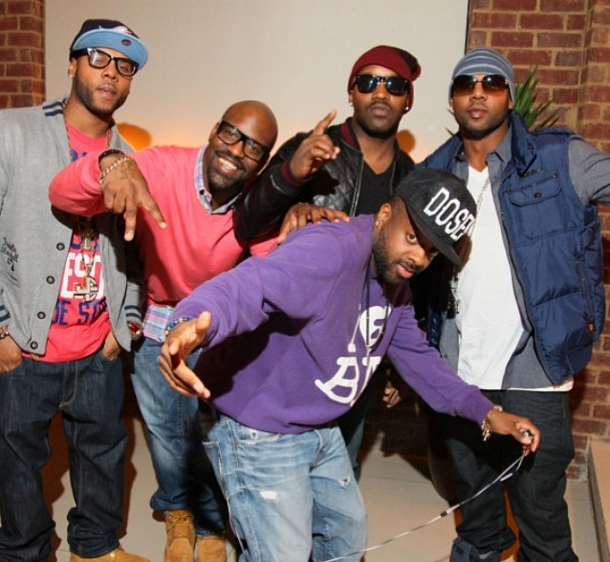 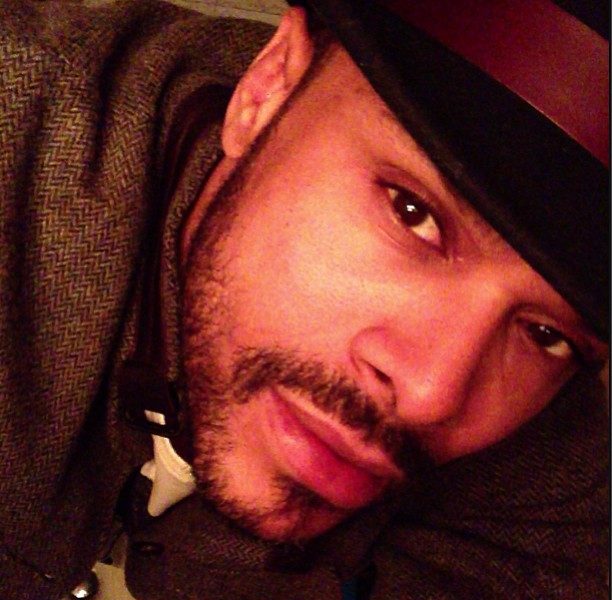 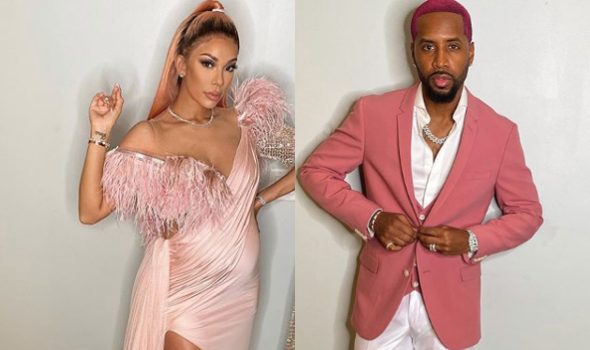