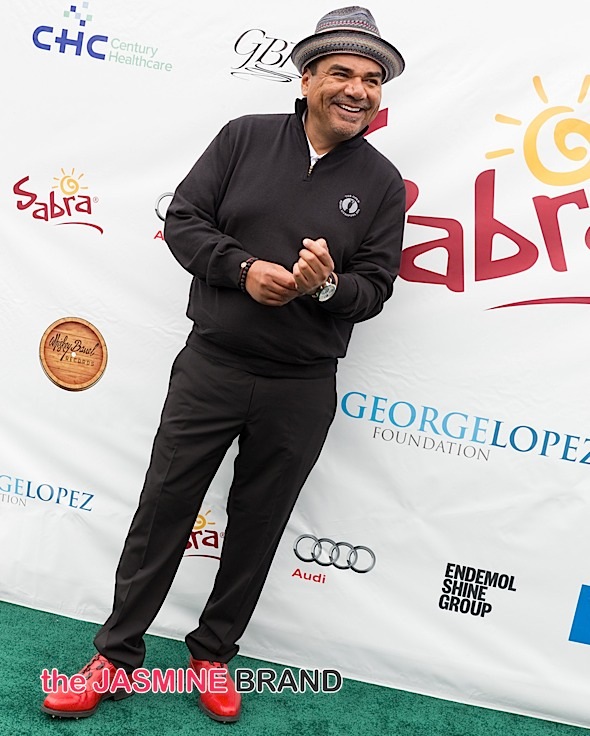 George Lopez Charged With Battery After Beating Up A Trump Supporter

George Lopez has to appear in court next month for a misdemeanor battery charge after he allegedly got into a physical altercation with someone who trolled him with a Trump joke at a Hooters restaurant.

The incident reportedly went down in October. Lopez was at Hooters when a fan reportedly approached him for a photo. Instead, he hit Lopez with a Trump joke that didn’t go over well. Then, as Lopez attempted to leave the restaurant, the patron began filming him. That’s when the comedian allegedly grabbed him by the neck as the man repeatedly said

According to Lopez, who was tracked down at a golf course the following day, he tried to snatch the man’s phone away because he did not want to be filmed. He also says he believes the man tried to bait him with MAGA jokes because he knows he is highly anti-Trump.