Alex Rodriguez’s ex-wife and mother two his two daughters, Cynthia Scurtis is speaking out after reports of their child support drama hit the media in October. Scurtis has conjured some burning questions and alluding to the drama being festered allegedly due to Rodriguez’s girlfriend Jennifer Lopez. As previously reported, A-Rod was forking out at least $115,000 a month in child and spousal support, but was in negotiations to reduce the payments drastically.

And according to new reports, the sports analyst is seeking to pay $10,000 a month in child support for his two daughters, Natasha, 13, and Ella, 10, all because Lopez has wavered a suggestive influence over Rodriguez. According to Scurtis,

All I can tell you, there’s been a shift, and I’m not sure what to attribute it to. Alex has dated some wonderful women since our divorce, many of whom have had positive relationships with our children. Alex and I have worked well trying to create a stable environment for our daughters and there has never been an issue. Until now. 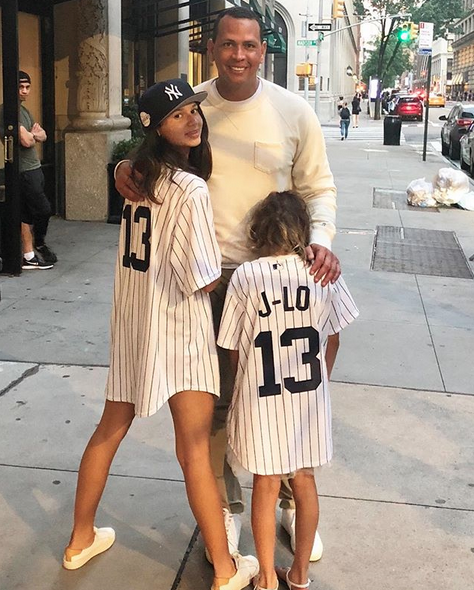 After reports flew out about their case, with what she considered to be confidential information, she says,

After 10 years of flawlessness, this situation is unsettling.

I’m not a celebrity, nor do I care to be one. I lead a conventional life. I’m a mom. I would never try to disparage anyone Alex is dating. It’s ridiculous. I try very hard to stay uninvolved. The subject [of Lopez] is sensitive and better left not commented on in any way.

And while previous reports implied Scurtis was seeking more money, she also affirms that is not the case,

That’s not the way I was raised, and I find it deplorable that private information is being spread in the news. Finances are not an issue for my former husband, and they’re not an issue for me. There really is no issue. That’s why this is so unsettling. 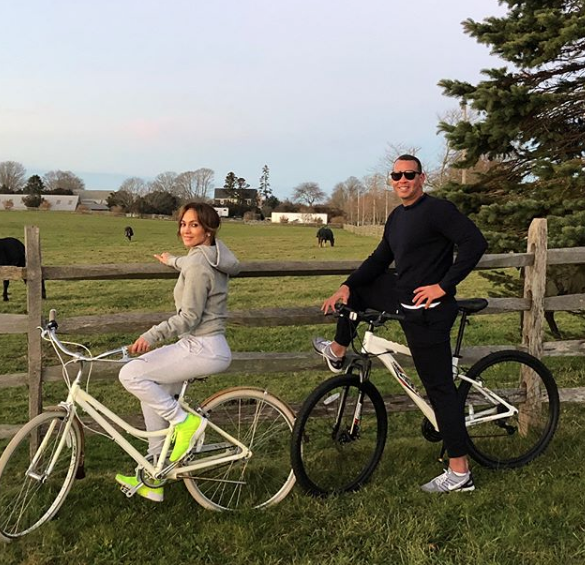 Rodriguez and Lopez began dating in March 2017, and the pair have been public with their relationship.

Rodriguez received a special shout out from his girlfriend during her acceptance speech at the 2018 MTV Video Music Awards. J.Lo was awarded the Micheal Jackson Video Vanguard Award for her contribution to music over the span of her career. [Page Six] 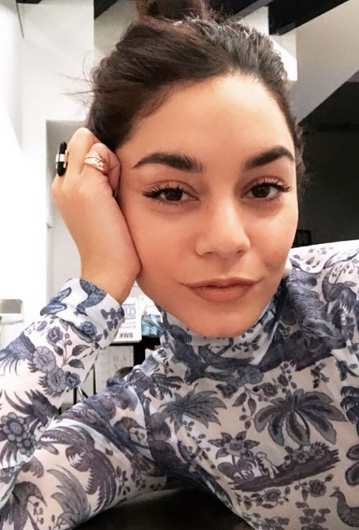 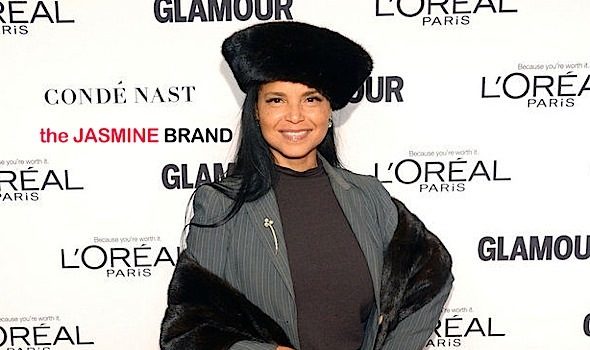 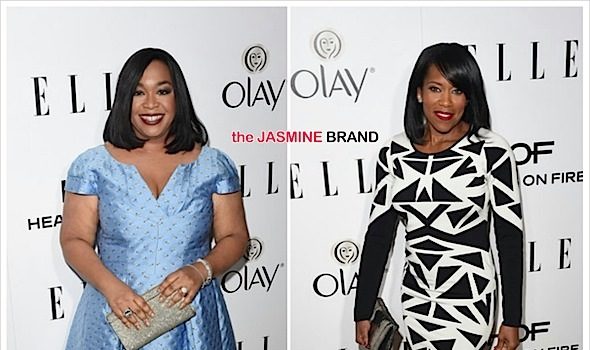