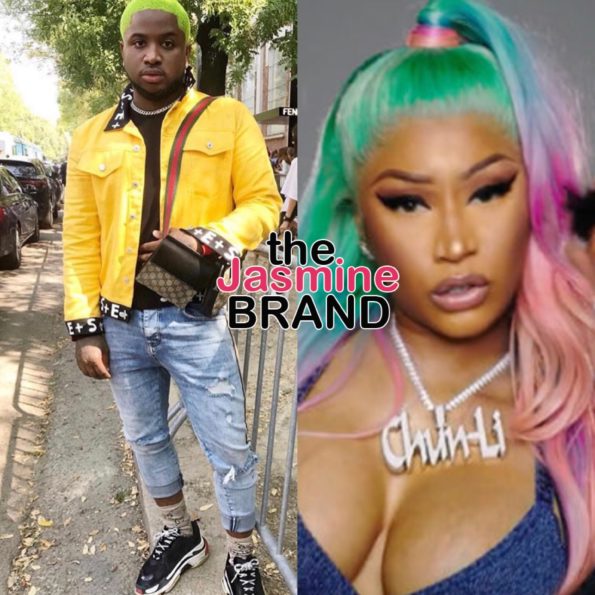 Nicki Minaj’s alleged former hairstylist Arrogant Tae has returned to Instagram after deleting his account last Tuesday (Nov. 7). The popular celebrity hair technician posted a message Wednesday (Nov. 14) announcing his return to social media, and received a plethora of support from followers who missed him.

Im not weak, I’m a very strong person , I shut down sometimes because im so hard on myself , and I do get emotional sometimes because I have the biggest heart ever when it comes to ppl I love n care about! When I feel something isn’t right in my eyes it’s bothers me so bad n it will keep bothering me until it’s right! I am a human being at the end of the day! I feel like nobody understands me ,and that causes me to go mute and shut out… 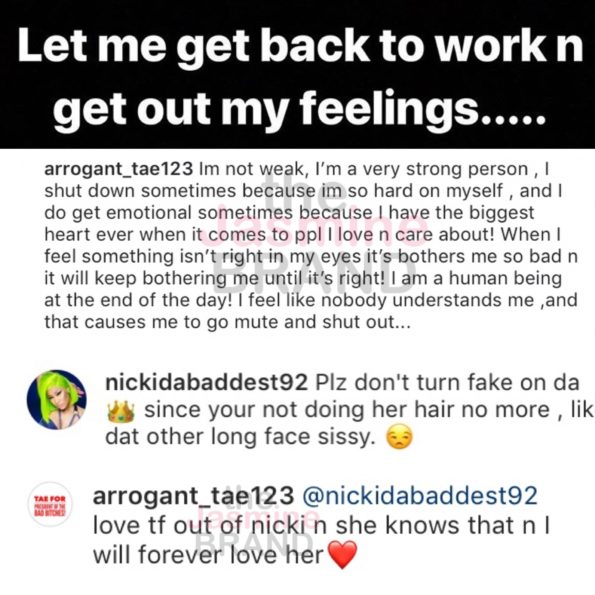 The stylist presumably exiled his account after being harassed by Minaj’s fan base, the Barbz, over her MTV European Music Award (EMA) blonde wet and wavy look. The social media minions sent multiple messages about how they disliked their Queen’s MTV EMA hairstyle; as the details of what they said exactly are unclear, many caught a glimpse of could have been said via his comments. 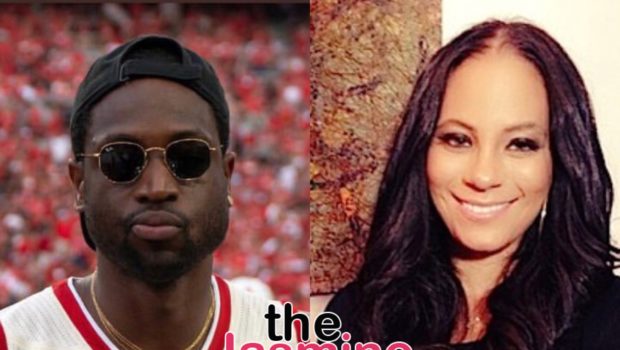 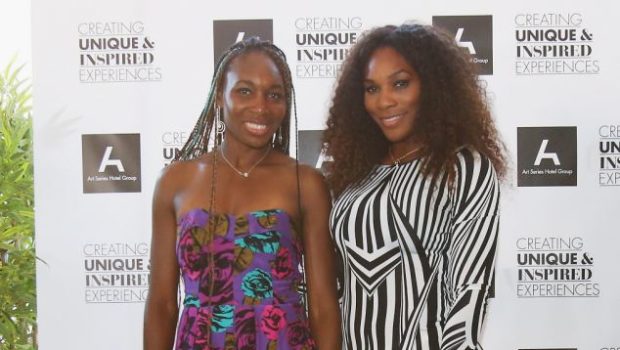 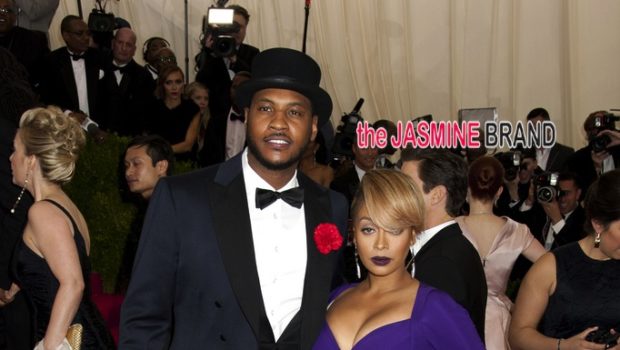