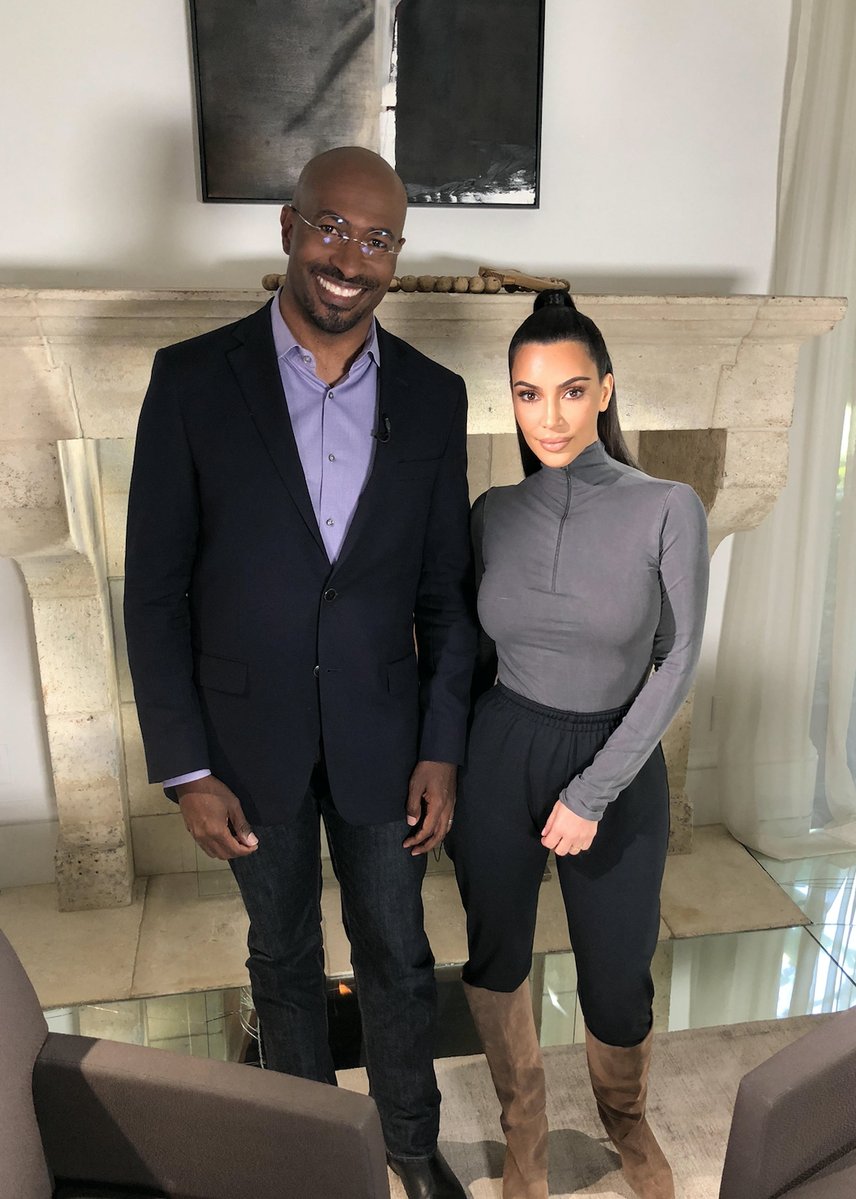 In this day and age, it’s difficult for many people to support and defend superstar couple Kanye West and Kim Kardashian-West because of their relationship with Donald Trump. However, political analyst Van Jones has maintained a more neutral, unbiased stance. Van has expressed how impressed he was with Kim Kardashian’s knowledge of criminal justice reform. This week, he posted a photo of the two of them at the recent Criminal Justice Summit in Los Angeles. He captioned the image,

“@vanjones68 Yesterday, I got to spend time with @kimkardashian and Ms. Alice Johnson at the @variety / @rollingstone #criminaljusticesummit in LA. Proud to work with these two women in the fight for #justicereform. If you want to help pass the #FirstStepAct, go to cut50.org !! #kardashian #criminaljustice #cut50”

Instagram user @carbolitaaa is blatantly disgusted by Van’s kind words about the reality TV star. She posted this snarky comment:

“@carbolitaaa Criminal justice reform would not have been possible without Kim Kardashian. She is one bad sistah.” – Van Jones exact comment yesterday”

Van replied to her comment, defending himself and the reality star:

“@vanjones68 @carbolitaaa / 1. The federal bill would NOT have been possible had she not first gotten Trump warmed up with Ms Alice Johnson. 2. That is NOT an exact quote. Why not say, “that’s the gist of what he said.” If you are going to throw shade, at least be accurate.”

#VanJones defends his support of #KimKardashian


Oop! Kanye West seems to be so moved by Van Jones’ welcoming approach to his wife that he wants to be interviewed by him. He tweeted:

#KanyeWest wants to sit down with #VanJones this week.

Kanye even retweeted footage of a portion of Van and Kim’s interview.

#KimYe are couple goals ?? @KimKardashian and @kanyewest have an amazing marriage because they were friends first! Look at how passionate Kim sounds whenever she’s explaining anything about Kanye ???? A WIFE ? pic.twitter.com/WqjCs1jGHo

Does Kim Kardashian deserve credit for the criminal justice reform bill? Let us know in the comments. 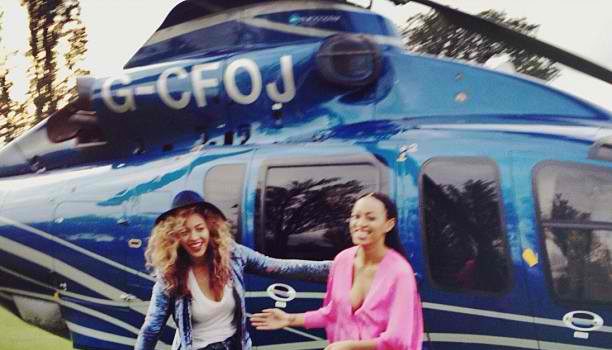 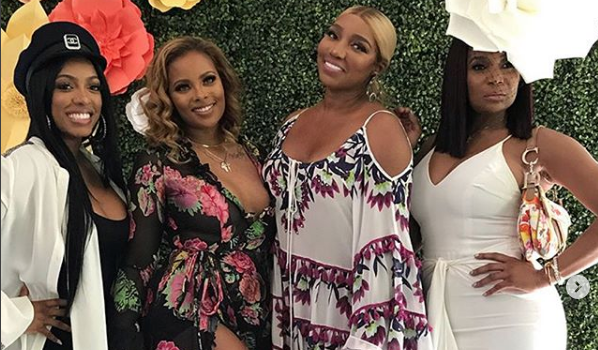