Nothing is fancier than owning your intellectual property – just ask rapper Iggy Azalea. The Australian bombshell has been through many personal and professional ups and downs since her debut – including canceled tours and a messy break-up with NBA baller Nick Young. But things are looking up! Iggy just announced a massive new record deal. She tweeted:

“Proud to say I literally just signed my new deal/partnership!

I’m feeling like such a bossy grown ass bitch today!

Time to get back to ME.

Apparently, there’s more exciting news to reveal along with the deal. She said:

“There will be an official announcement later in the week.

I wanted to tell you guys as soon as the pen hit the paper!”

Lastly, Iggy will now own the rights to her music – resulting in more money. She tweeted:

“I OWN MY OWN MASTERSSSSS bitchhhhhhhhh turn the fuck up!”

Earlier this year, Iggy acknowledged the perceived decline in her career, and that she was working on her return to the top. She said:

“I’m not on top anymore, honey, I admit but I’m still here, cleaning up the mess now. At least now, though, I have some perspective on it. And I will say that’s good, because it’s hard to resolve things when you’re still in the thick of it.” 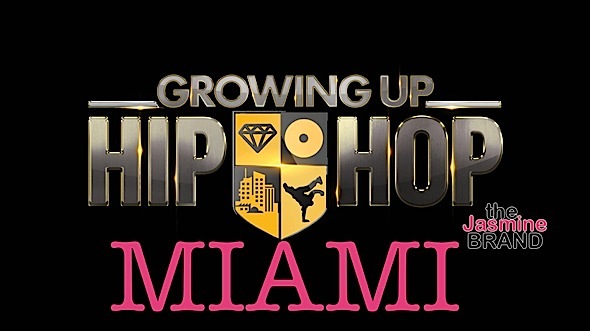 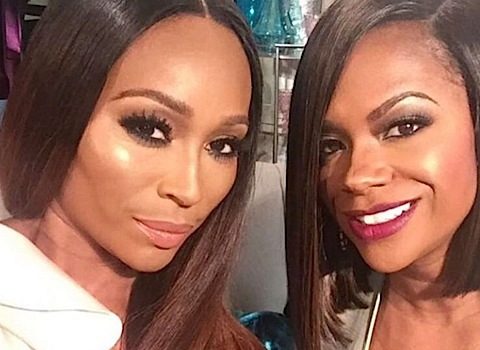 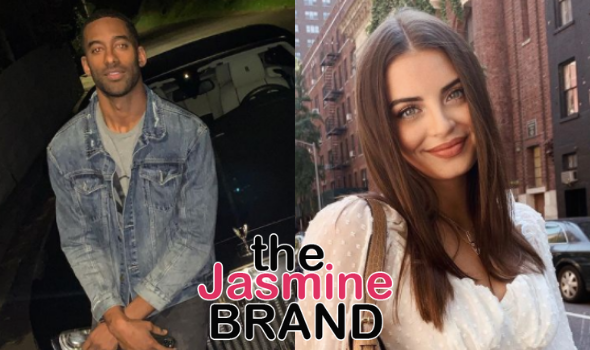